On the afternoon of the 23rd, the 2020 APAN STAR AWARDS was held at the Peace Hall of Kyung Hee Uni. in Seoul as a ceremony co-hosted by the Korea Entertainment Management Association and WADE. The grand prize was awarded to Hyun Bin, who received a lot of love for his tvN drama Crash Landing on You.

Hosted by actor Kim Seung Woo, the honorable grand prize was given to Hyun Bin as he competed against skilled actors such as Gong Hyo Jin, Kim Hee Ae, Kim Hye Soo, and Park Seo Joon.

Hyun Bin made his acceptance speech expressing how happy he was to be able to start 2021 with such an important award. “It makes me want to live this year to the fullest. I will continue to learn and think more so I could show you a better version of myself,” he said.

“Thank you to Yoon Se Ri, Ye Jin, who had been the best partner for Jung Hyuk. I think Lee Jung Hyuk came to life thanks to the character of Yoon Se Ri, which Ye Jin has built so well,” he thanked Son Ye Jin, whom he collaborated with in the drama, and his current lover.

Many more were awarded in the ceremony, including Lee Min Jung and Lee Sang Yeop for KBS 2TV’s Once Again, Kang Ha Neul for When the Camellia Blooms, and Kim Hee Sun for Alice. 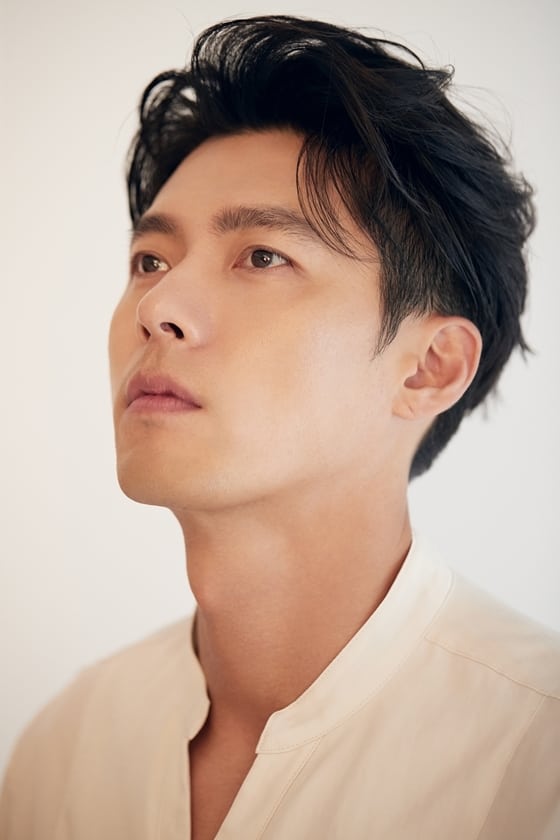 Hyun Bin - 11DB.IO
Hyun Bin is a South Korean actor. Hyun Bin first gained wide recognition for his role in the 2005 romantic comedy television drama My Name is Kim Sam-soon. Since then, he has appeared in leading roles in other successful television shows including; the romantic fantasy drama Secret Garden, fantasy drama Memories of the Alhambra, and romantic drama Crash Landing on You.

‘Shrimp Toast’ of ‘King of Mask Singer’ Turns Out to be JaeJae!