On Dec 28, Lee Min Ho and his agency MYM Entertainment delivered 50 million KRW in donations to a total of three child protection institutions: Holt Children’s Service, Good Neighbors and Save the Children.

Lee Min Ho, who has always been interested in child welfare and has been engaged in steady donations and improving awareness, noted the increase in child abuse incidence as he spends more time at home with the pandemic.

His donations will help the psychological treatment of child abuse victims to prevent reoccurrence and reduce emotional aftereffects and improve the relationship between family members.

This year, Lee Min Ho and MYM Entertainment were selected as “Corporate Social Responsibility in the Community” in recognition of their continued donations and campaigns to improve awareness through PROMIZ. “Corporate Social Responsibility in the Community” is a system that finds and encourages companies that have continuously contributed to society in cooperation with non-profit organizations in the community, and is jointly organized and selected by the Ministry of Health and Welfare and the Korea National Council on Social Welfare. 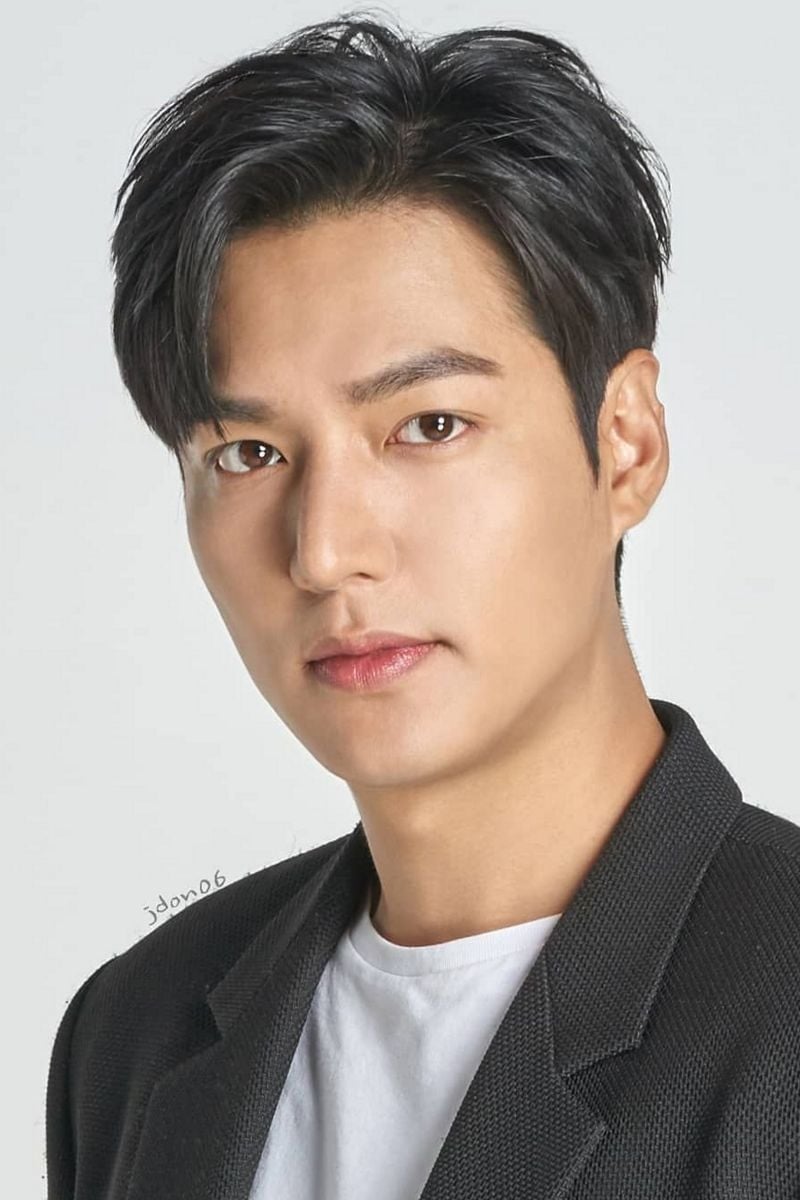 Lee Min-ho - 11DB.IO
Lee Min-ho is a South Korean actor, singer and model. Lee Min ho first gained widespread fame with Boys Over Flowers as Gu Jun-pyo in 2009. The role won him several awards, including the Best New Actor award in the category of television at the 45th Baeksang Arts Awards. He cemented his status as th…