The Korean-Chinese star couple Chae Rim and Gao Ziqi, who got married in October 2014, got divorced after 6 years.

On Dec 17 (local time), multiple Chinese outlets reported that Chae Rim and Gao Ziqi recently completed the divorce proceedings and officially got separated. They wrote, “Chae Rim, who married singer Lee Seung Hwan in 2003 and divorced three years later, remarried Gao Ziqi in October 2014 and had a son in December 2017. But the two eventually broke up.”

The rumor about their divorce surfaced back in March, but Chae Rim’s agency at the time dismissed it. However, the recent reports state that Chae Rim and her son returned to Korea after settling her divorce with the actor.

Soon after the report, Gao Ziqi wrote, “I was truly thankful and will wish her a blessing. I hope everything works out the best for Liu’s mother (Chae Rim),” on his Weibo. Chae Rim also expressed her feelings via her Instagram, “I’m not the type to explain this and that for understanding. I’m just living my life to the fullest in silence.” 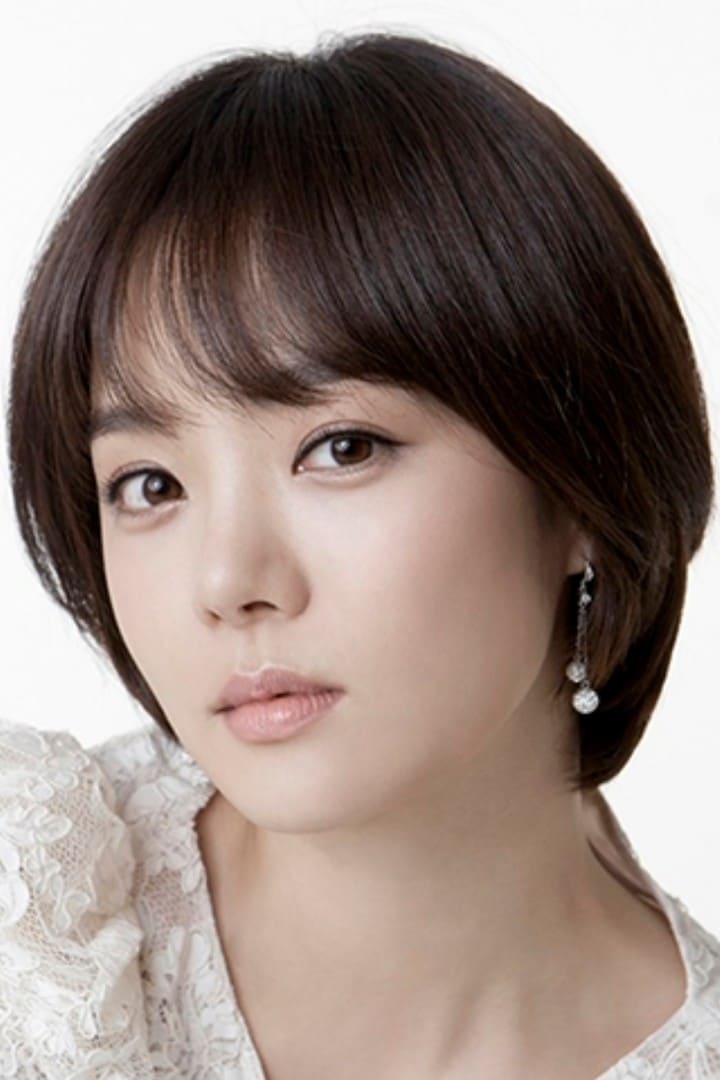