Since she was in the first grade, Shin Hye Sun‘s dream of becoming an actress has never wavered. Then in 2013, she finally made her debut with School 2013, taking a step closer to her dream.

Shin received positive reviews from writer Cho Sung Hee, who she met in High School King of Savvy when she was a rookie, and later worked together in She Was Pretty and Still 17. In one interview, writer Cho said, “Shin Hye Sun’s performance in High School King of Savvy was so natural that it automatically caught my eyes. She was still a rookie, and yet she knew how to relax and how to act neatly, so I wanted to cast her in the second work.” In Still 17, she played Woo Seo Ri who slowly learns how to be a grownup after waking up from a coma after 13 years, and won the Top Excellence Actress Award at the 2018 SBS Drama Awards.

In Five Enough, she took on the role of Lee Yeon Tae, an elementary school teacher who turns utterly shy in front of love. In particular, she played out a scene in the beginning of the drama where she stamps her feet in embarrassment sitting at a chair alone, and this short clip is still often used as a gif that describes “a person delighted after seeing their favorite idols’ picture.”

She then filled a solid filmography with the first season of Stranger and My Golden Life. In Stranger, she became a righteous rookie prosecutor with the nickname “tiger moth,” while in My Golden Life, which recorded the highest ratings of 45%, she took her first lead role and led each episode with her delicate performances, earning the titles such as “the master of diction” and “diction fairy” for her perfect pronunciation.

However, Shin Hye Sun’s personal favorite character is Angel’s Last Mission: Love‘s Lee Yeon Seo. To play a genius ballerina role, she practiced both modern dance and ballet even while preparing for her acting. Shin showed her pride, saying, “From the beginning to the end, there is not a single thing that I didn’t like about this character.”

Shin Hye Sun has been continuing her busy career this year. In the first half of this year, she returned to the big screen with Innocence and just recently dominated the weekend small screen with the fusion historical drama Mr. Queen. 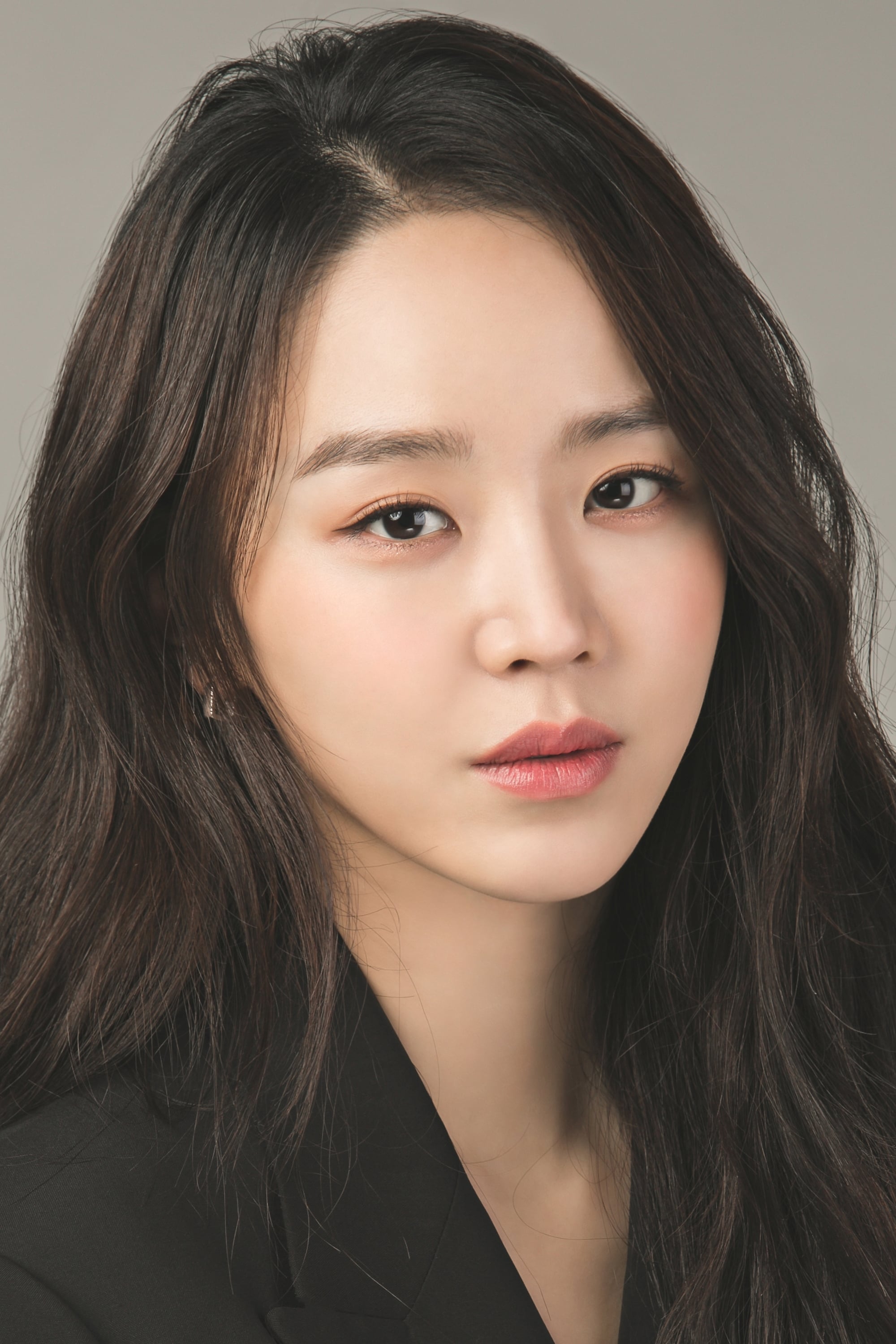