Cliffhanger, formerly known as Mount Jiri, is taking a break from filming for the time being.

Cliffhanger
Based on Mount Jiri, the story is a mystery genre centered on people who climb mountains and features a star-studded cast including actors Jun Ji-hyun and Ju Ji-hoon.

An official from the drama said, “We are taking a break from filming until Dec 20. The entire broadcasting industry is cautious due to the re-surge of COVID-19, and we also decide to join this cautious by halting the filming.”

Cliffhanger is a mystery drama that will tell the story of people who climb through the mysterious and unexplored regions of Korea’s Mount Jiri. 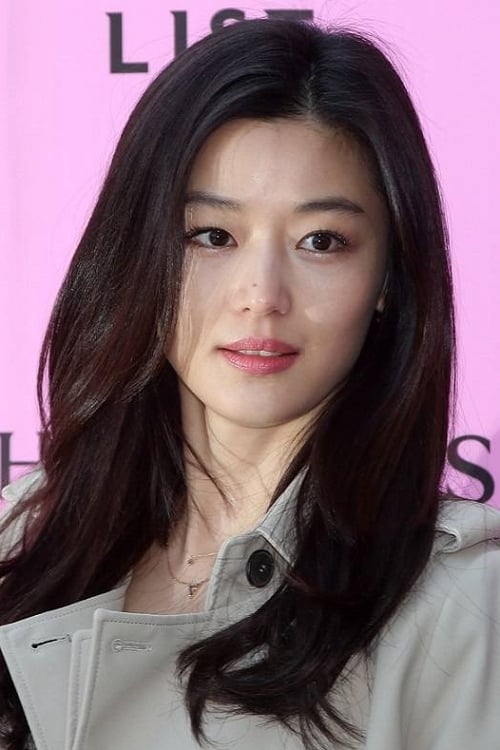 Jun Ji-hyun - 11DB.IO
Jun Ji-hyun ( born October 30, 1981) also known as Gianna Jun, is a South Korean actress and model. She had her breakthrough role in 2001 as The Girl in the film My Sassy Girl which became the highest grossing Korean comedy of all time. Other notable films include Il Mare (2000), The Thieves (2012),… 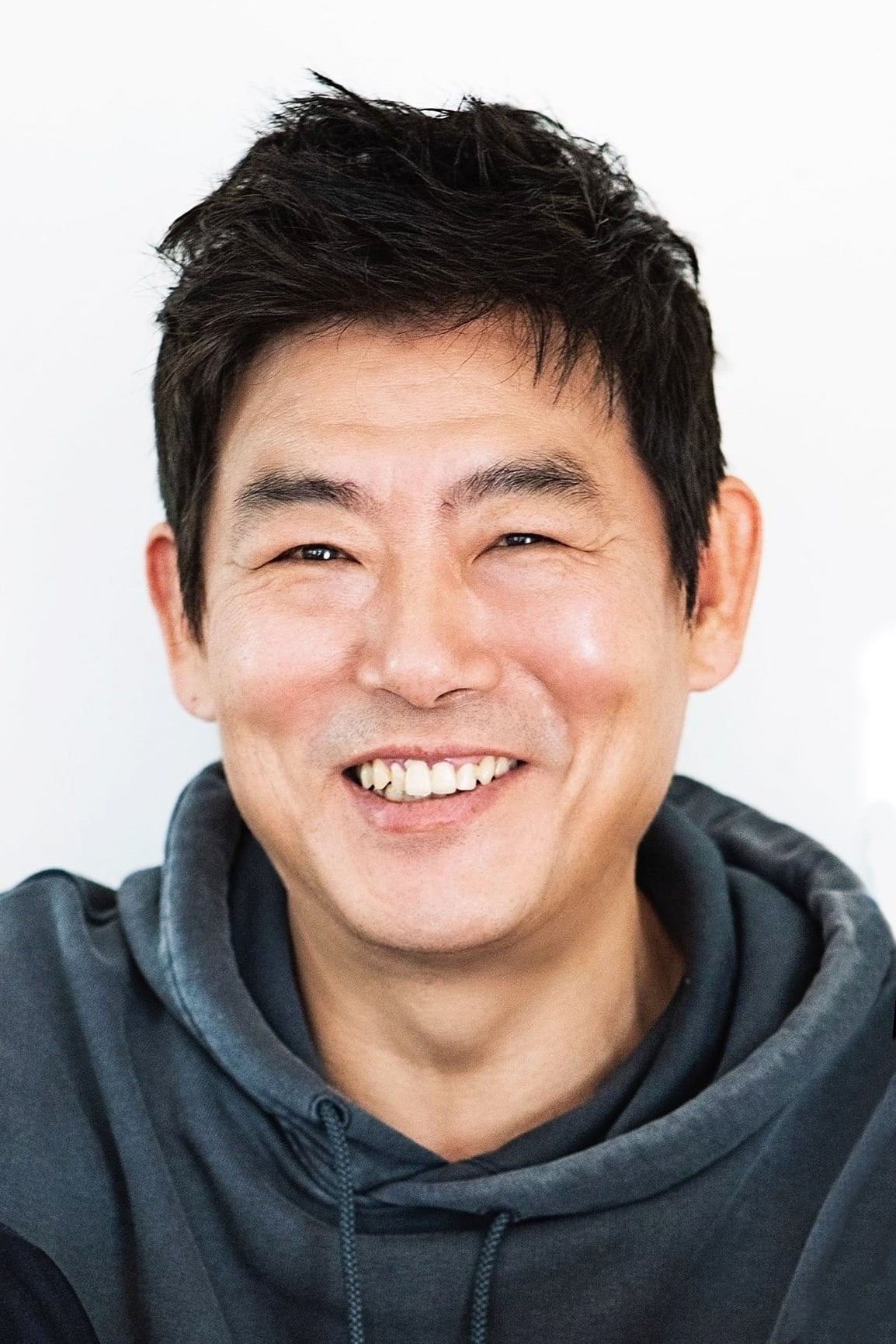 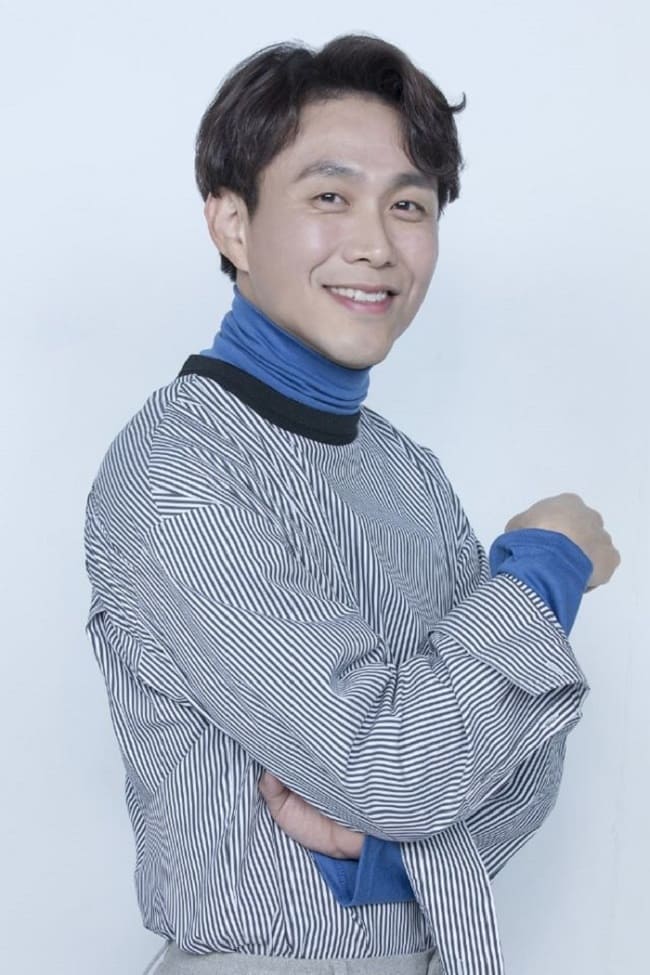 Cliffhanger is scheduled to air on tvN in 2021.

Jun.K Says "JYP used to be scary, but now he's an angel."