Seobok, starring Gong Yoo and Park Bo Gum, will not be released this year. 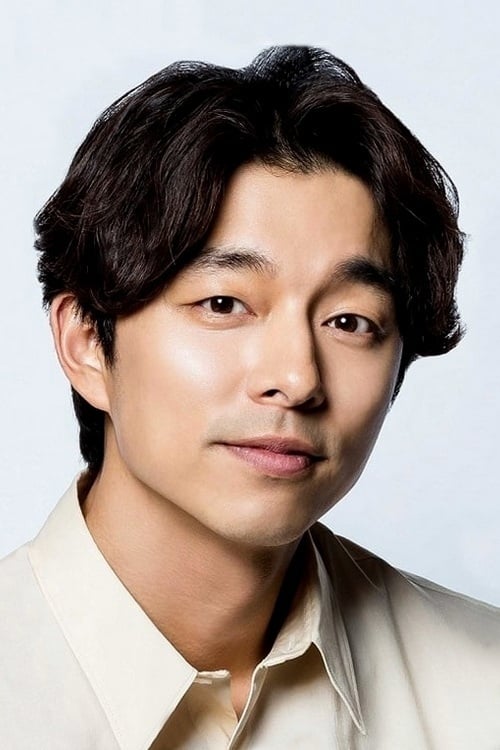 Gong Yoo - 11DB.IO
Gong Yoo (Hangul: 공유) is a South Korean actor. He started his career in showbiz as a VJ and subsequently debuted with parts in school dramas and films, eventually gaining starring roles in prime time dramas such Hello My Teacher and One Fine Day. His role as a cafe manager who falls in love with a g… 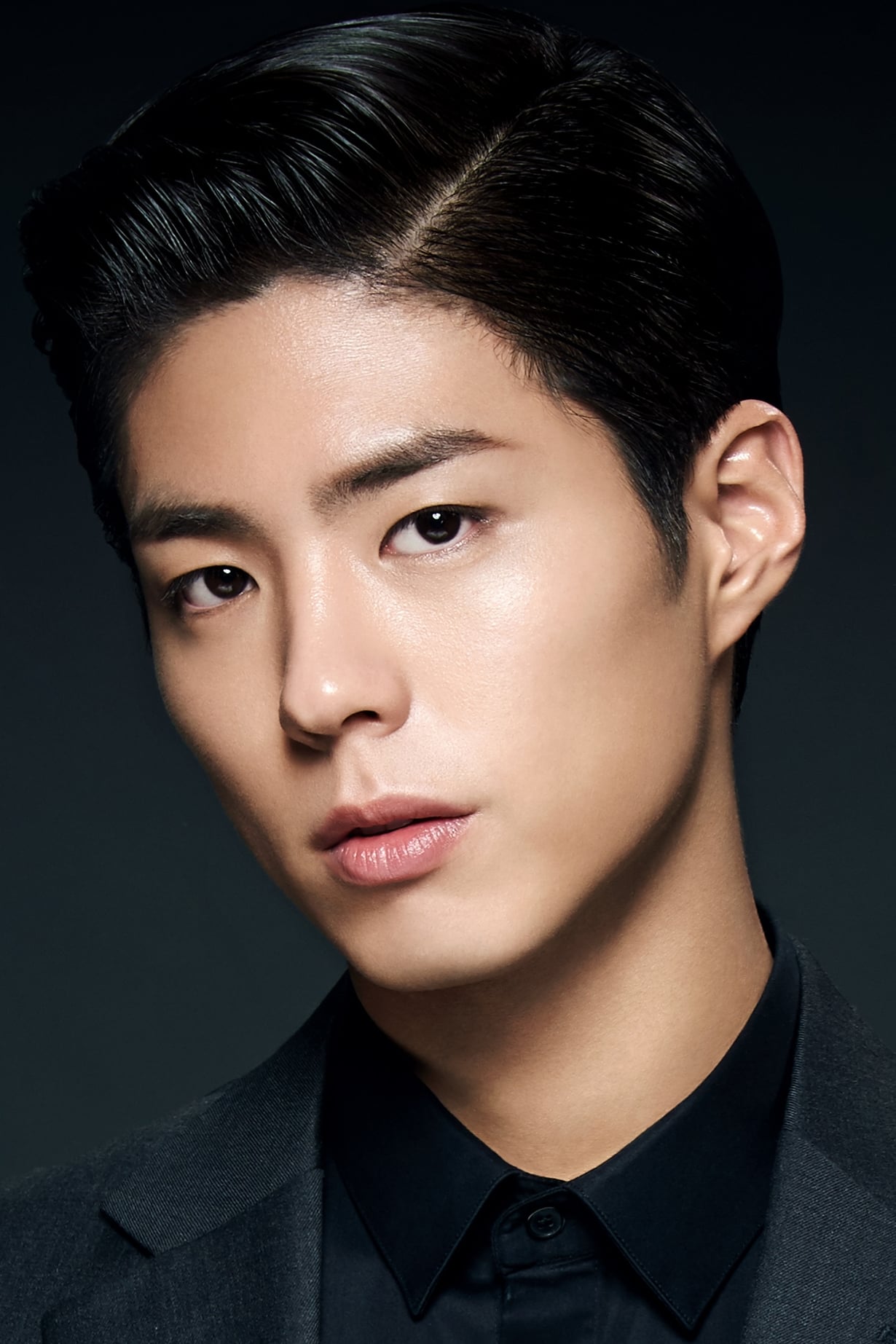 CJ Entertainment decided to postpone the release of Seobok, which was originally scheduled to be released later this month.

Seobok tells the story of former agent Ki Heon, who is given his last order to protect mutated human clone Seo Bok, who holds the secret of eternal life. Architecture 101 director Lee Yong Joo directed the film and Gong Yoo and Park Bo Gum starred in the movie, making headlines. 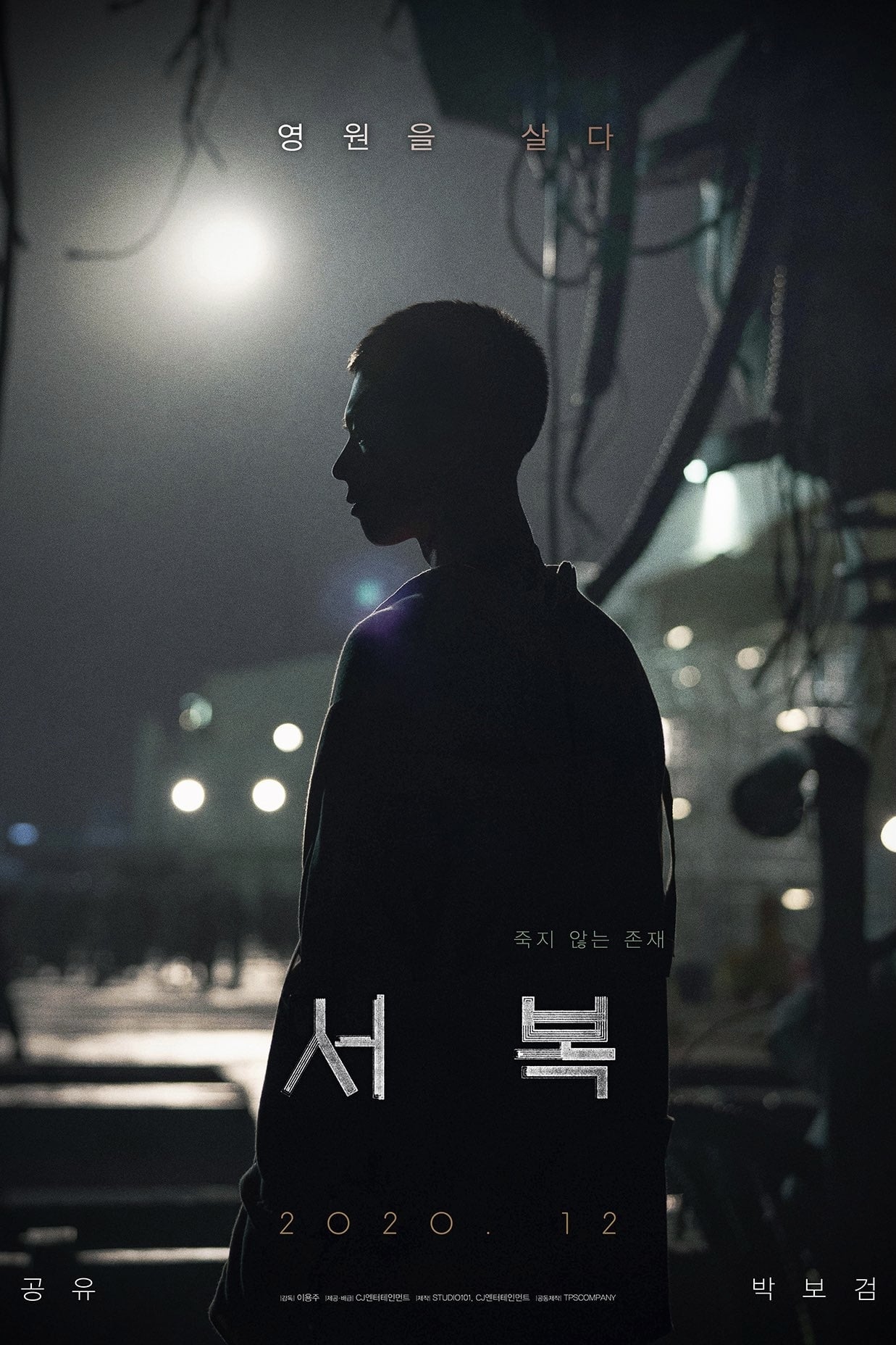 Seobok (2020) - 11DB.IO
A former intelligence agent gets involved with the first human clone, Seo Bok, who others seek, causing trouble.

“We have decided to temporarily postpone Seobok’s release due to the spread of COVID-19. Amid growing social concerns over the infection, we have decided to postpone the release of the film after much consideration to prevent further spread and damage, and we ask for your understanding,” said CJ Entertainment. “We will inform you of the new schedule once it’s confirmed. We sincerely hope that the COVID-19 situation gets better as soon as possible. Thank you.”