Birthcare Center, which recently ended on Nov 24, follows Hyun Jin entering a birthcare center after delivering a baby. Although it’s only an 8-part series, the drama that introduced itself with the catchline “passionate birthcare noir” has drawn attention by presenting a powerful impact with each episode. What charms have captivated viewers?

First of all, the uniqueness of the topic stands out. In fact, it’s not that difficult to meet pregnant women in films and dramas. From the recently-released film More Than Family to Tully and horror film A Quiet Place, stories about pregnancy, childbirth and childcare appear in numerous works, not limited to specific genres. However, only a handful of projects focus on childbirth and postpartum care as much as Birthcare Center.

When it comes to pregnancy and labor, all I can think of is what I’ve learned during the school health classes. But watching the drama, we realize that what we’ve learned barely skimmed the surface of the subject, and what I thought I knew is only the tip of an iceberg. Birthcare Center begins with Hyun Jin giving birth, and the drama step-by-step captures the painful labor from the time her waters break and to the time her baby is born. Rather than just flicking through this process, a whole episode is devoted to vividly and realistically describing episodes that a pregnant woman experiences in the hospital and all the changes in her body through Hyun Jin. It could certainly be used as an educational drama as it shows the details of things that you will never know unless you personally went through labor and childbirth.

The unique directing style that delivers stories of pregnant ladies is also impressive. Many of them face mentally and physically challenging situations, so the drama could easily head towards a solemn mood, but comical situations pop out here and there and lighten up the atmosphere. Various parodies create laughter and help the viewers intuitively understand the situation the characters encounter. Especially impressive is the Snowpiercer parody, in which mothers who prioritize their baby and devote their lives to them are put in the first-class section while the mothers who focus more on their jobs than babies are placed in the tail section. The scenes that describe mothers’ struggle to be “perfect” as a football player and the competition to whisk away a “legendary babysitter” as a martial arts action are also quite memorable.

Yet, what shines the most is the fact that the drama evenly captures the pain that women experience as they go from women to mothers. Oh Hyun Jin, who has had a glittering career by becoming the youngest member of the board of executives, steps into a new world by becoming the oldest mother in the center who doesn’t have a clue about childcare. Birthcare Center points out physical and environmental changes that all mothers face and stresses that maternal love is not innate but acquired by learning how to love their own baby, who came a bit unfamiliar at first.

Jo Eun Jung, who was deemed to be a “perfect mother,” loses herself and suffers from taking care of three children by herself and is weighed down by her husband that lacks consideration. Lee Roo Da, who refuses to tie the knot, insists on formula feeding and sticks to her own philosophy no matter what, shocks everyone in the birthcare center with her unconventional moves. Her bold actions shatter the social convention that society demands from mothers and points out that being a mother doesn’t necessarily mean losing oneself. Han Hyo Rin, played by Park Si Yeon, also points out the media’s bias that pressures mothers to stay slim even after giving birth. And through Park Yoon Ji, who showed the most shocking twist, the drama connotes the sorrow of losing a baby you waited for so long.

Birthcare Center presents such satisfying stories about pregnant women in each episode that we wished there were more. Like how Uhm JI Won showed her desire to star in season 2, we are all crossing our fingers to greet the drama that captured both fun and message once again. 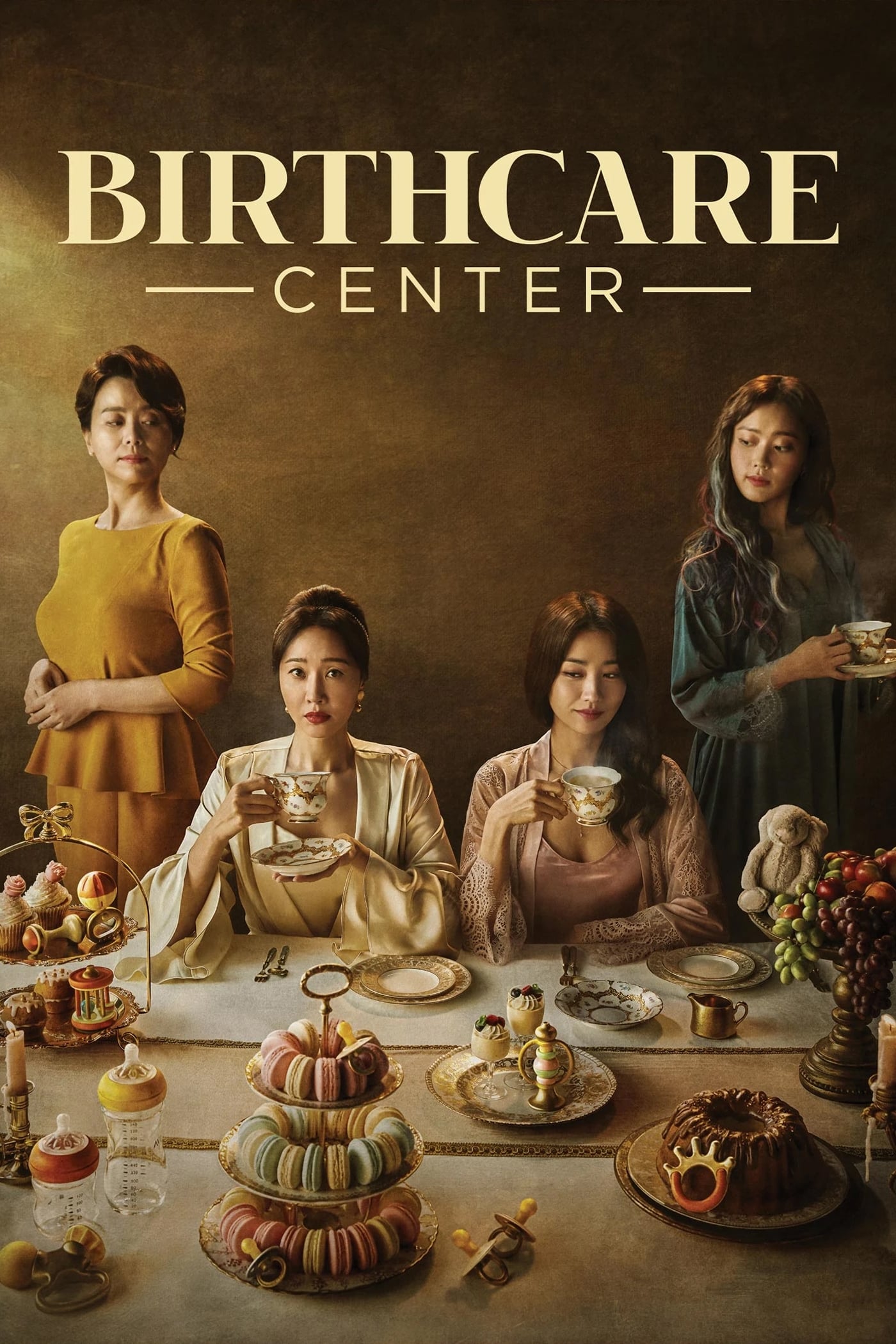 Birthcare Center (2020) - 11DB.IO
Mothers at a postnatal care center grow together as true adults and share useful knowledge about childcare.