Tale of the Nine-Tailed is receiving positive responses from viewers for its unique directing that highlights the charm of the fantasy genre.

The drama has created a thick fan base by adding meticulous and sensuous directing to the unique setting of male gumiho that broke out of a traditional concept and the fresh storytelling of heroes coexisting with characters from the classic tales. Let’s take a look at 3 directing styles shown in Tale of the Nine-Tailed that have caught the attention.

Tale of the Nine-Tailed is full of “imaginative action sequences” presented by Lee Yeon (Lee Dong Wook), gumiho and the mountain spirit of Baekdudaegan. The beautiful scenes such as Lee Yeon freezing the Samdo River and confrontation against Ah Eum perfectly harmonized with the picturesque backdrop, creating fantastic action sequences. On top of that, the action scenes in the Forest of the Starved gave catharsis as if the fierce battle between Lee Yeon-Lee Rang (Kim Bum) and the endless flock of the Starved was like winning a board game. Moreover, Lee Yeon, who noticed Imoogi’s scheme of using Eo Duk Sini (Shin So Young), exuded strong charisma in the scene where he grabbed Imoogi by the collar and tore off a button from his shirt, raising expectations for the upcoming “action” between Lee Yeon and Imoogi.

Dichotomy of Black and White

Tale of the Nine-Tailed raises tension through scenes where the opposite color of “black and white” is emphasized. In the scene where Nam Ji Ah (Jo Bo Ah) and adult Imoogi first met, Nam Ji Ah’s white outfits were contrasted starkly with Imoogi’s black outfits with just a door in-between them, leaving a strong impression. Also, in the scene where Eo Duk Sini forced Lee Yeon to choose between Nam Ji Ah and Lee Rang, a white vehicle on Lee Rang’s door and a black vehicle on Nam Ji Ah’s door were each highlighted under the red light, amplifying the sense of urgency.

In some of the “romance” scenes, the dissolve overlaps, each completed with a slightly different vibe, appear to heighten the lachrymosity. In the 5th episode, Lee Yeon, who found out that Nam Ji Ah is the reincarnation of Ah Eum, gathers fireflies around her on her way home, which is soon overlapped with the same scene from their past, adding meanings to their sentimental love story. If the red umbrella that Lee Yeon carries was first used as a device that made Nam Ji Ah chase after him, it was later used as a “device of emotion” that allowed them to approach each other and lastly used as a meaning of “breaking the fate” as the two reunited, portraying the deepening romance. 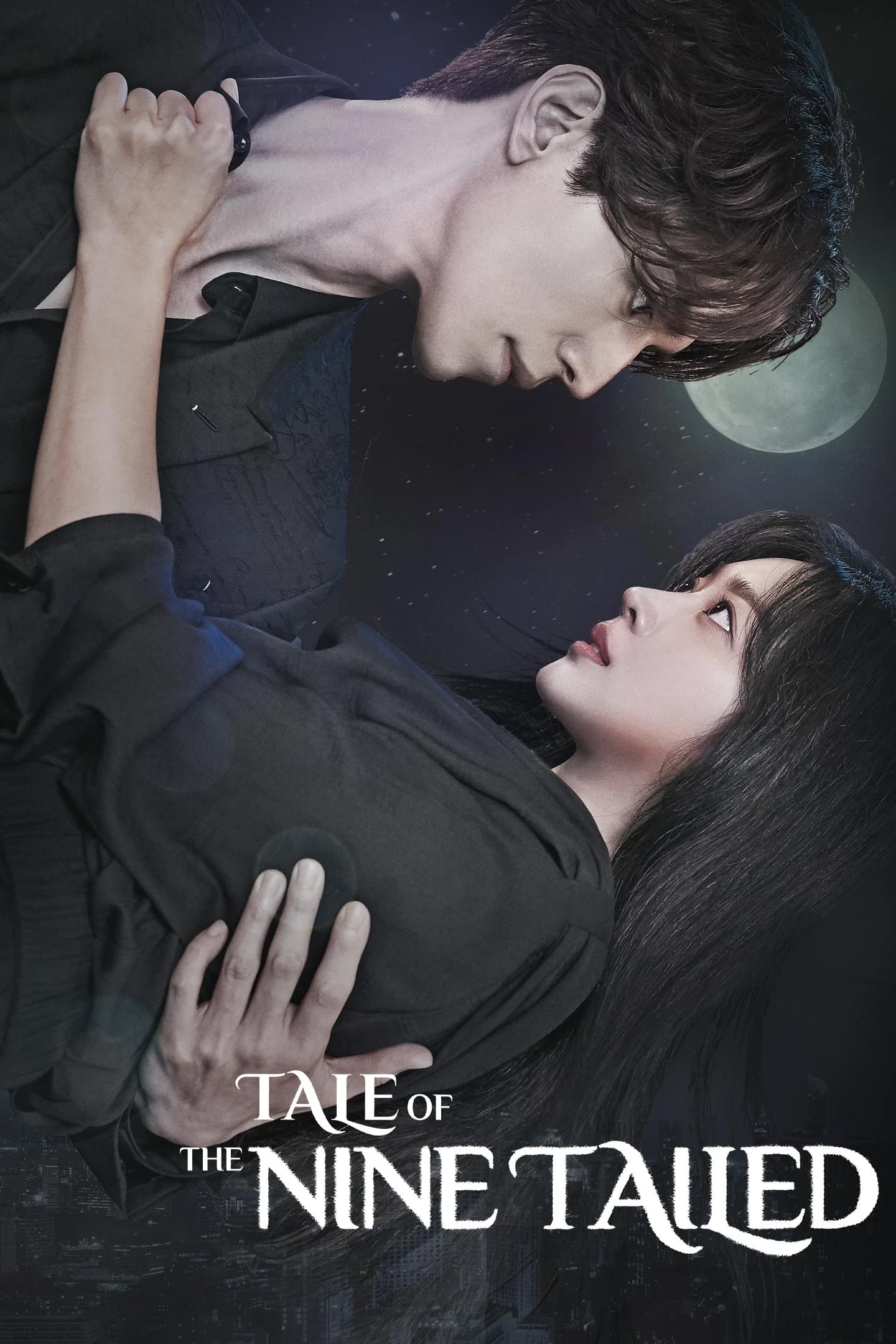