Krystal then built up her acting career by appearing in various works, including The Heirs, My Lovely Girl, The Legend of the Blue Sea and The Bride of Habaek. Though there were some concerns over her being an “idol-turned-actress,” she showed improvement in all of her projects without getting embroiled in controversy over “bad acting” once. However, most of the roles she played were either high school students or someone who is cold and arrogant, leaving her still thirsty for more diverse characters.

Wanting to take a step further as an actor, Krystal challenged a new type of character through tvN’s Prison Playbook. The drama, a new project by Reply series producer Shin Won Ho, drew keen attention from the production stage with the fact that it revolves around prison and criminals, which were considered taboo in Korean dramas. In the drama, Krystal took on the role of Kim Ji Ho, an ex-girlfriend of Kim Je Hyuk, a famous baseball player who has been arrested after using excessive force while chasing a man trying to sexually assault his sister.

Since the plot mostly revolved around Jae Hyuk and his prison life, it was difficult for Ji Ho to stand out in the play in many ways. Krystal, however, broke her sophisticated and haughty images and successfully caught the attention of many by characteristically portraying Ji Ho’s hot-headed and easygoing side. She was also highly praised for her “improved acting skills” when she naturally melted the complex emotions Ji Ho felt in the scene where she visited her ex-boyfriend who has been imprisoned.

Though there were some concerns in romanticizing the criminals, Prison Playbook gained huge popularity thanks to actors’ passionate performances and compelling stories. Krystal later said that she learned the taste of acting through this work and started to dream of becoming a better actor.

Now, Krystal, who is better known as an actress than an idol, will greet fans both on the small and big screen. Last weekend, her new OCN drama Search saw a solid start, and at the upcoming Busan International Film Festival, she will show more mature performances with More Than Family, the first film she starred in. 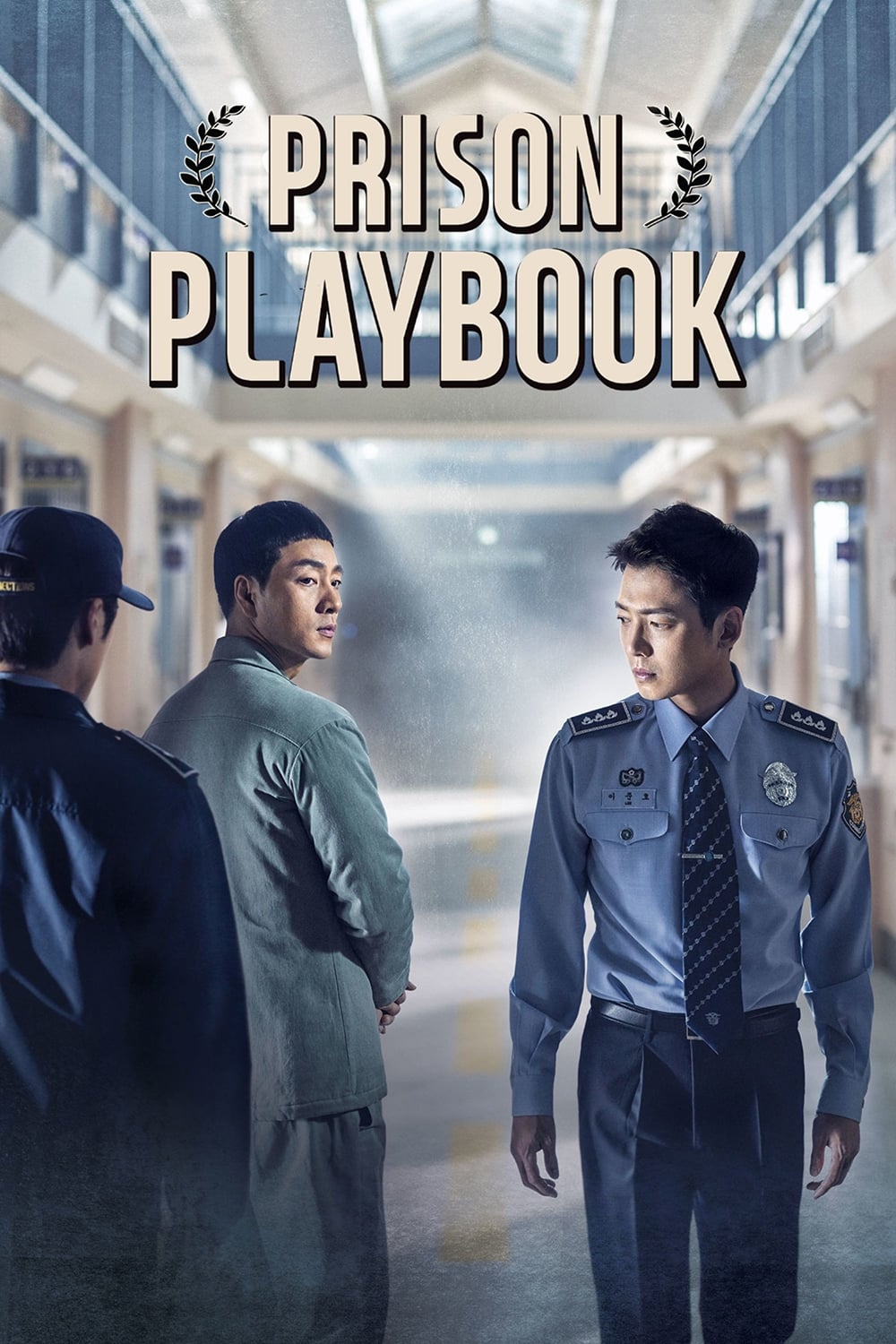 Prison Playbook (2017) - 11DB.IO
With his major league baseball debut right around the corner, a star pitcher lands in prison and must learn to navigate his new world. 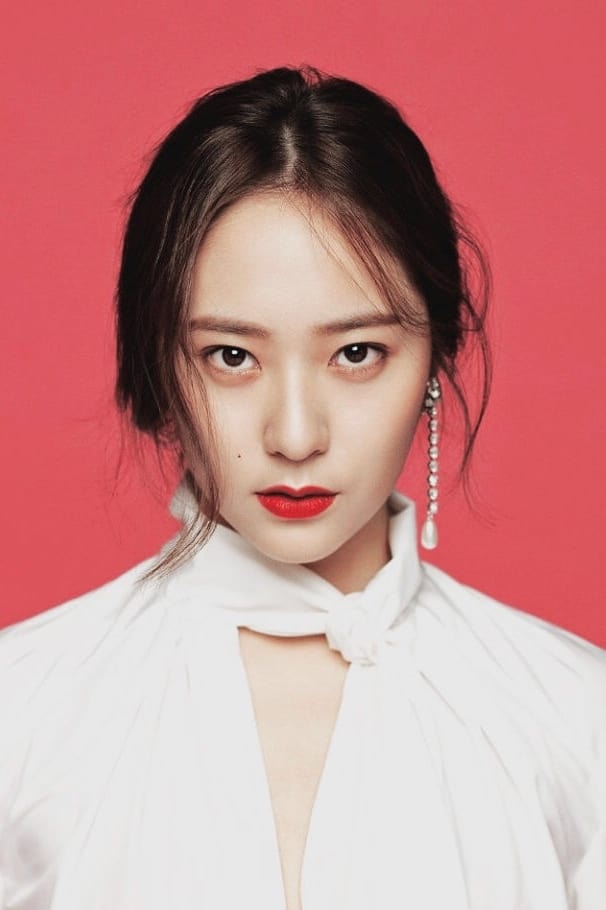 MOMOLAND to Come Back with a Song Written by Psy