Ahn Jae Hyun, who had briefly left tvN’s show New Journey To The West, will return with the spin-off Spring Camp.

For the new TVING original spin-off Spring Camp, New Journey To The West cast members will be heading off on a camping trip for the spring season.

And today, the production team unveiled special episode 0, heightening up the tension. In this episode, Ahn Jae Hyun’s return became official, exciting the New Journey To The West fans.

Ahn Jae Hyun first joined the show in season 2, and since then, he showed off his quirky charm as “the new crazy person in town.” Upon his return, the views wonder what unpredictable things he will bring on to this camp.

The production team shared that Ahn Jae Hyun’s return became official after much discussion. “We kept his return strictly secret from the rest of the members. Please look forward to the warm chemistry between Ahn Jae Hyun and the other members,” they added.

Meanwhile, Spring Camp will premiere officially on May 7th. 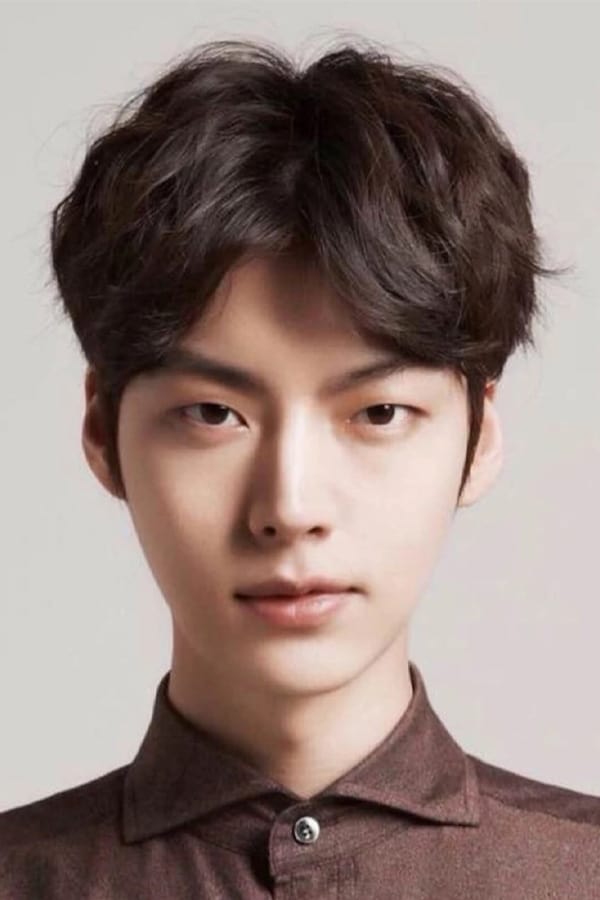