Lee Sung Kyung might be challenging yet another unexpected character.

She will be playing Oh Han Byul, the team leader of the public relations department of Star Force Entertainment. She is eloquent, and her excellence shines brighter in the face of crises. Thanks to her ability to choose perfect wordings to throw a “hook” into people’s hearts, she was dubbed “the queen of hooking.” When she puts her mind to it, there is no one she can’t persuade. She is the “go-to” person for a consult to all those in the entertainment business, even if they are not from her company.

Shooting Star is about those who bleed, toil and cry behind the stars. Instead of telling the story of those who shine bright on stage, the upcoming series will center around “the people who clean up after the crap these stars made after themselves.” Plus, most projects that feature the entertainment industry illustrate the bond between celebrities and their managers. However, Shooting Star covers a variety of professional groups, including public relations teams, managers, and journalists.

The last work Lee Sung Kyung starred in was Dr. Romantic 2. Since then, she made cameo appearances in Once Again and Record of Youth. 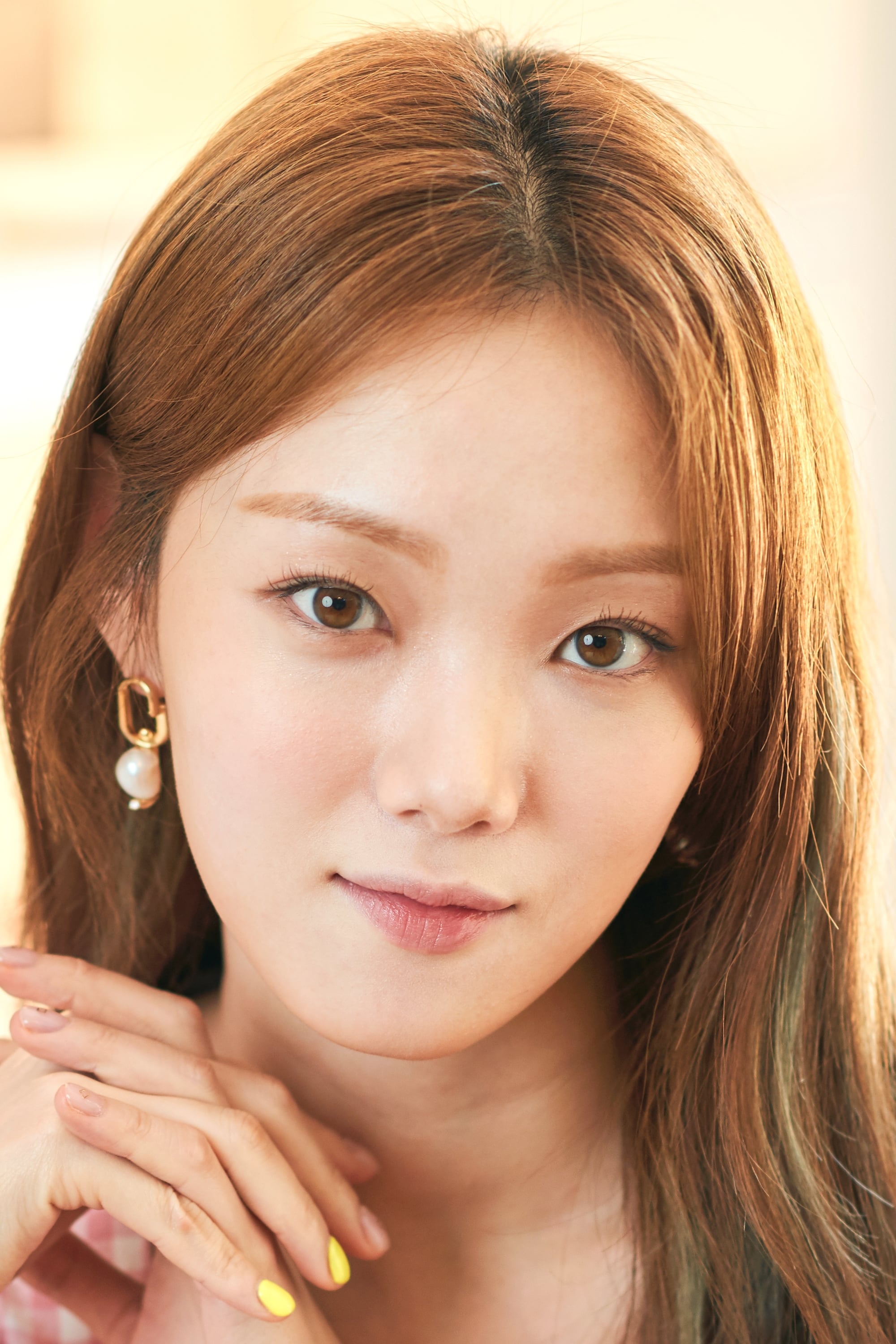