Earlier today, Starnews reported that Yoo Ah In has been cast to play a psychic in director Kang’s new film High Five. In response, the actor’s agency UAA shared, “It’s one of the many works he is currently reviewing. Nothing has been confirmed yet.”

High Five is about five ordinary people, who were gifted with five different superpowers after they were transplanted organs from a physic, fighting against another psychic, who also gained his power through transplant, as he covets their powers.

It is a new project by Scandal Makers and Sunny director Kang Hyung Chul. The last film he helmed is Swing Kids, starring Do Kyung Soo.

Meanwhile, Yoo Ah In imprinted his presence as a top actor with #ALIVE and Voice of Silence last year. He is currently working on the film The Match (working title) with Lee Byung Hun. 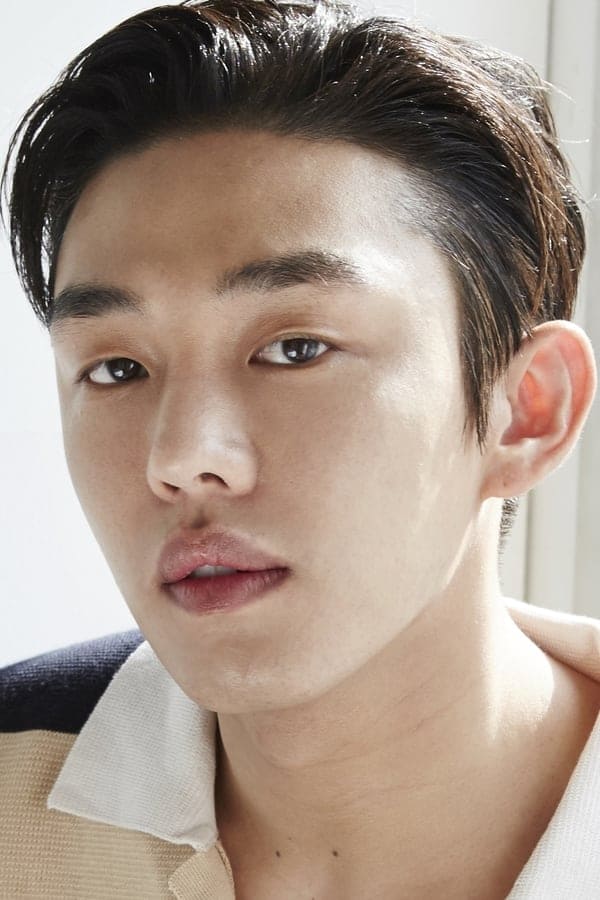 Will Spotify Korea be Able to Catch Up to KakaoM without IU?

Get Ready for Minho, Jang Hyuk & Kang Daniel's Survival in the New Episode of 'Law of the Jungle'