According to Starnews, Ra Mi Ran recently confirmed her appearance in Kang Hyung Chul’s new film High Five. High Five is about five ordinary people, who developed their superpowers after receiving organ transplants from a previously superpowered being, fighting against another psychic, who also gained his power through transplant, as he covets their powers.

It is a new project by Scandal Makers and Sunny director Kang Hyung Chul. The last film he helmed is Swing Kids, starring Do Kyung Soo.

Earlier, Yoo Ah In was reported to have been offered a role in the film, drawing attention. As the two actors each won the Best Male and Female Leading Actors Award at the 41st Blue Dragon Film Awards, expectations for their collaboration is already through the roof.

Meanwhile, High Five plans to begin its filming within this year after completing the cast lineup. Ra Mi Ran will continue her busy schedule this year, working on Honest Candidate 2 and High Five. 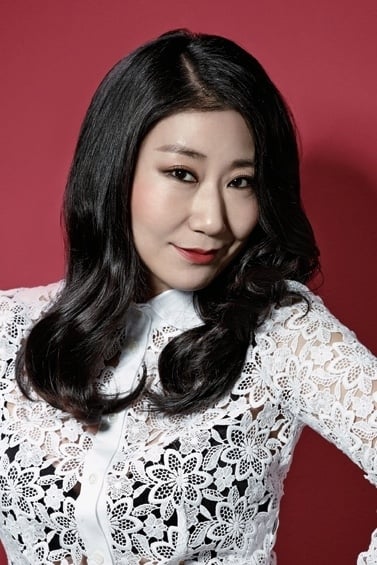