Choi Woo Shik‘s sociability on Youn’s Stay was enough to surprise Lee Seo Jin. On an episode of tvN’s Youn’s Stay on the 22nd, members were seen to prepare breakfast. The menu that day was pumpkin porridge, dumpling soup, and health juice.

Guests of Youn’s Stay who got to know each other arrived in the administrative house. Upon their arrival, Choi Woo Shik greeted them in a friendly manner without hesitation. Seeing this, Jung Yu Mi exclaimed that “they must have gotten closer,” surprised.

Then Youn Yuh Jung said, “They seem closer to Woo Shik more than anyone,” as laughter burst out everywhere. Lee Seo Jin also laughed and said that Woo Shik seems to have been born with such sociability.

Choi Woo Shik was seen to guide the customers like the head of the group, as he led them to the place.

Meanwhile, tvN’s entertainment program Youn’s Stay is a reality show which allows people to experience Hanok (T/N: Hanok is a traditional Korean house). As they taste the near flavors of Korean food and feel the vibrance and romance in the Hanok which is made of long years and deep nature. 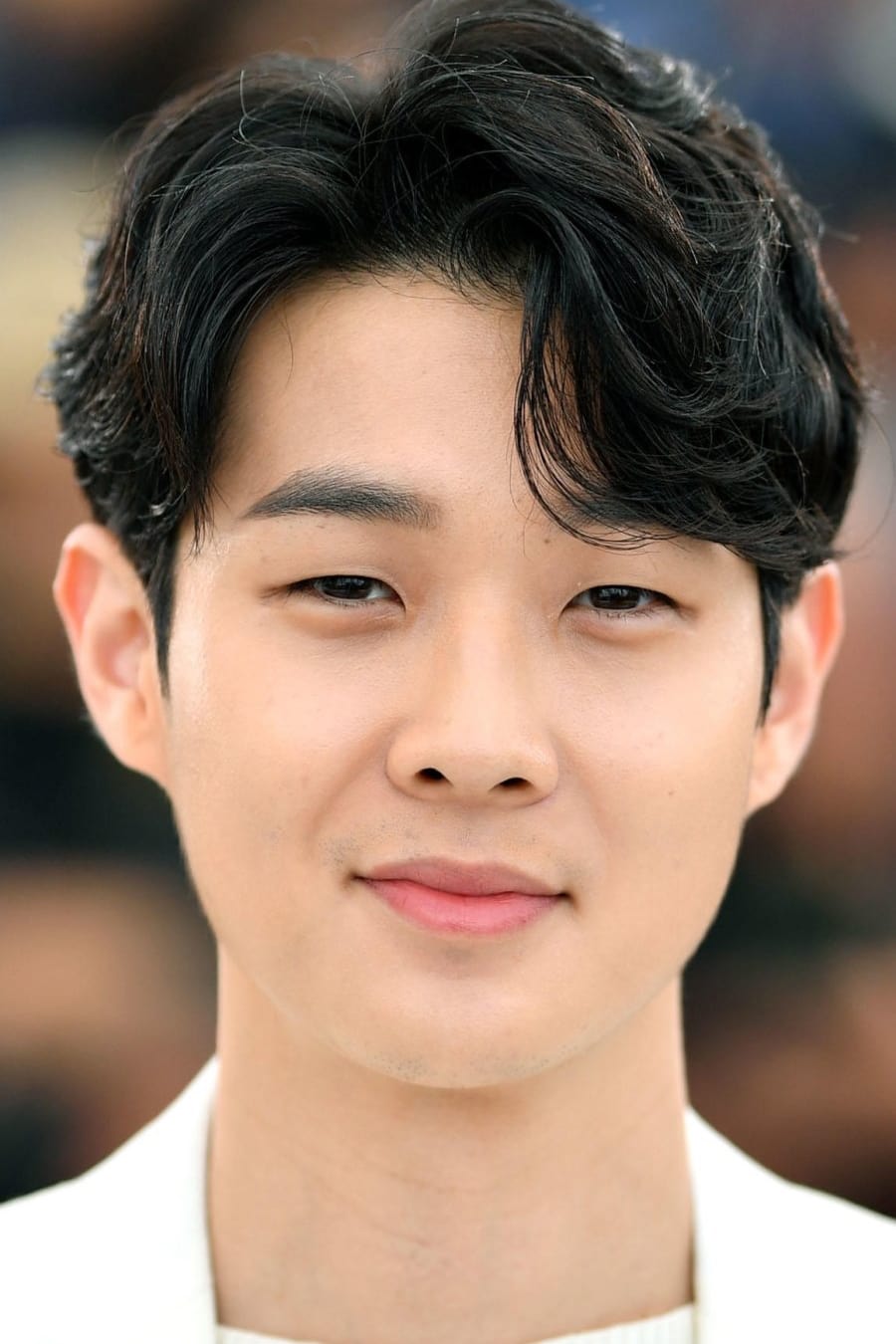 Choi Woo-shik - 11DB.IO
Choi Woo-shik (Korean: 최우식; born March 26, 1990) is a Korean–Canadian actor. He first gained widespread recognition for his role in the film Set Me Free (2014). He then co-starred in the films Train to Busan (2016) and Parasite (2019), both of which received international critical acclaim and succes…