The 10-year history and behind-the-scenes stories of Running Man are to be revealed.

On an episode of SBS Running Man aired on January 10th, the show’s members will write new plans and their introduction for the Running Man website.

Previously, the members of Running Man changed their profiles on portal sites and made their own age restriction videos. These became a hot topic at the time as members presented witty ideas along with the chemistry amongst themselves. This time, only the final winner’s idea for the explanation of the show and its members will be registered on the website. As they ‘rewrite the history of Running Man,’ this is the first time a change has been made to the website in 10 years. Expectations are rising as all the members present their extraordinary writing skills and unpredictable ideas.

In the episode, members take a look at the contents of the current website as they reveal behind-the-scenes stories of their earlier members. As members read Yoo Jae Suk’s one-line introduction, “Running Man’s pride,” they jokingly asked, “What pride?”

The members wrote introductions for the show and themselves with unconventional phrases such as “the ugliest member aside from his popularity” and “the last spark of entertainment alive.” The content of their writings and the chosen introduction will be available to find out on Running Man which airs at 5 p.m. KST on Sunday, the 10th. 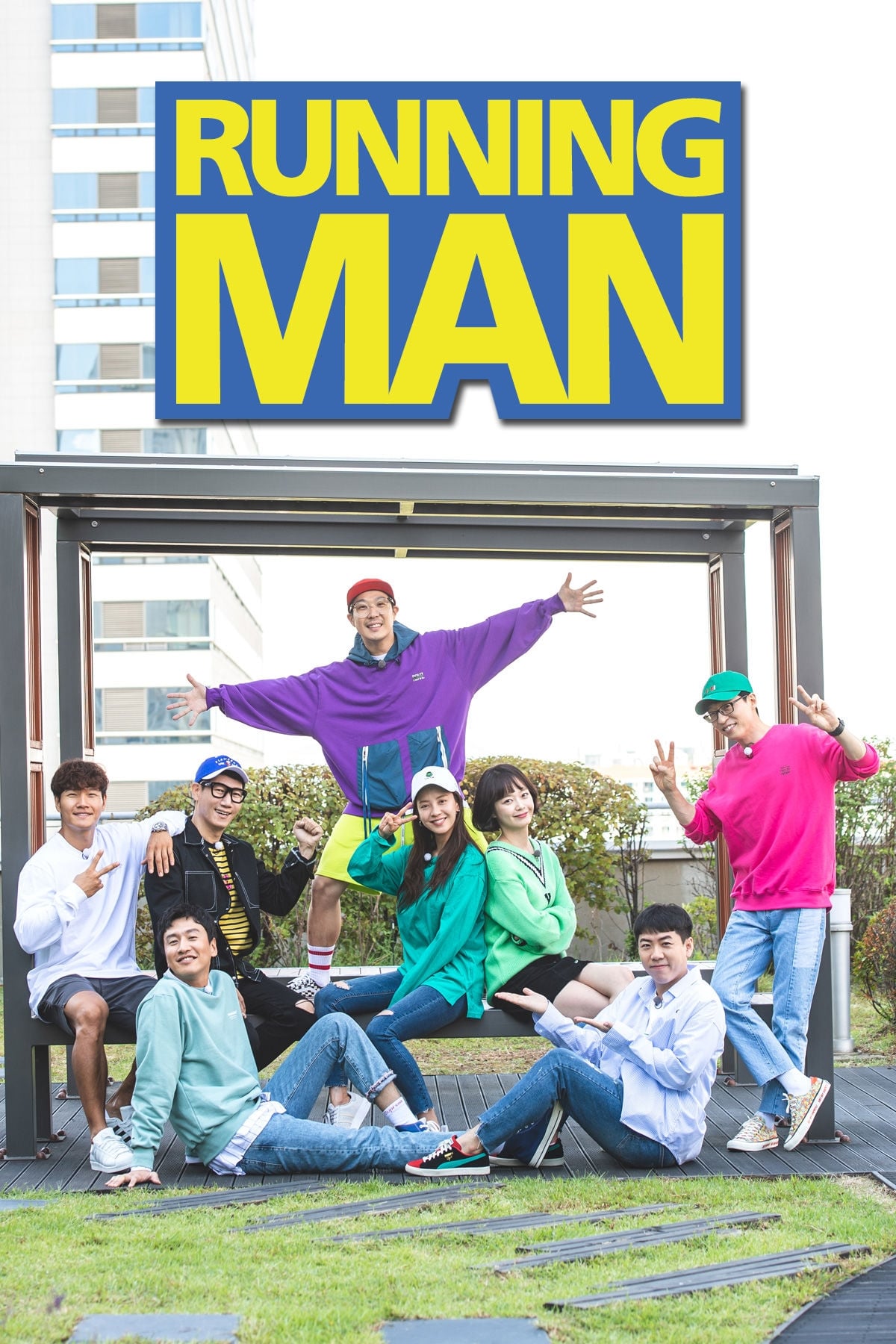 Running Man (2010) - 11DB.IO
A landmark representing Korea, how much do you know? Korea’s representative landmark to let the running man know directly! The best performers of Korea gathered there! Solve the missions in various places and get out of there until the next morning through game! Through constant confrontation and…