Actress Go Joon Hee showed off unexpected charms in a diving suit as she appeared on an episode of Law of the Jungle: in Dokdo and Ulleungdo islands.

The fashionista actress will be seen actively participating in SBS Law of the Jungle: in Dokdo and Ulleungdo islands, which will air at 8.55 p.m. KST on July 2nd.

The Byung Man tribe challenged the second half of the tour as they presented the jungle’s version of “Ulleung-versial Studio.” Among them, “Jungle Rookie” Go Joon Hee headed to the most challenging attraction on the island with EXO’s Chan Yeol. Their arrival was a diving spot with a coastal cliff with a maximum height of 15 meters.

While known as a fashionista, Go Joon Hee made viewers laugh as she wore the diving suit the wrong way around. However, it is reported that she attempted diving without hesitation. Whether Go Joon Hee will succeed in her first-ever cliff-diving will be unveiled on SBS Law of the Jungle: in Dokdo and Ulleungdo islands at 8.55 p.m. KST on July 2nd. 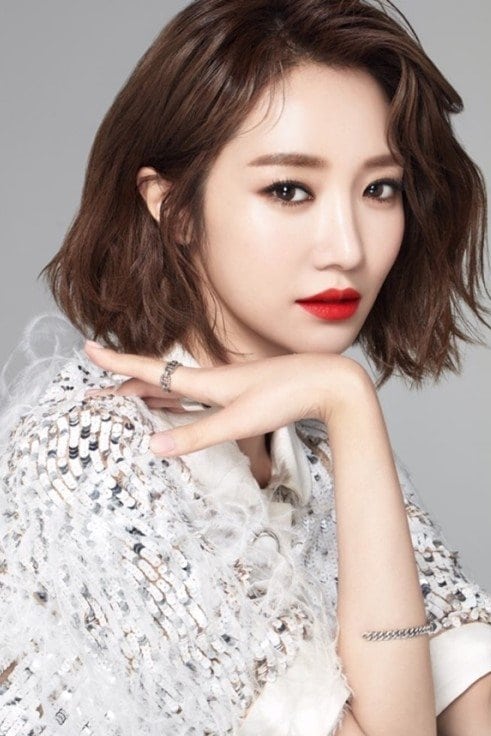 [PICK] Korean Actors with Comic Book Visuals are on the Rise