At the 2020 MBC Drama Awards, which was broadcast live on Dec 30, Kkondae Intern won a total of 4 awards, including the Grand Prize, Drama of the Year, Top Excellence Award and Best Supporting Actress Award.

In his acceptance speech, Park Hae Jin thanked his fellow actors and said, “It was such a delightful project. If I was always tired and worried about how to see a great finish (when working on other projects), Kkondae Intern was such an amazing work that it was fun for me to just walk onto the set.”

Park also added, “I don’t know if I can get this award again, but if I can exchange it with a wish, I want to trade it with our precious daily lives. I hope you all cheer up,” and dedicated the award to Kim Eung Soo, whom he showed perfect bromance with in the drama.

Drama of the Year: Kkondae Intern

Top Excellence Award for an Actress/ Wednesday-Thursday Drama: Im Soo Hyang (When I Was the Most Beautiful)

Excellence Award for an Actress/ Wednesday-Thursday Drama: Kim Seul Gi (Find Me in Your Memory)

Excellence Award for an Actor/ Wednesday-Thursday Drama: Im Joo Hwan (The Game: Towards Zero, The Spies Who Loved Me) 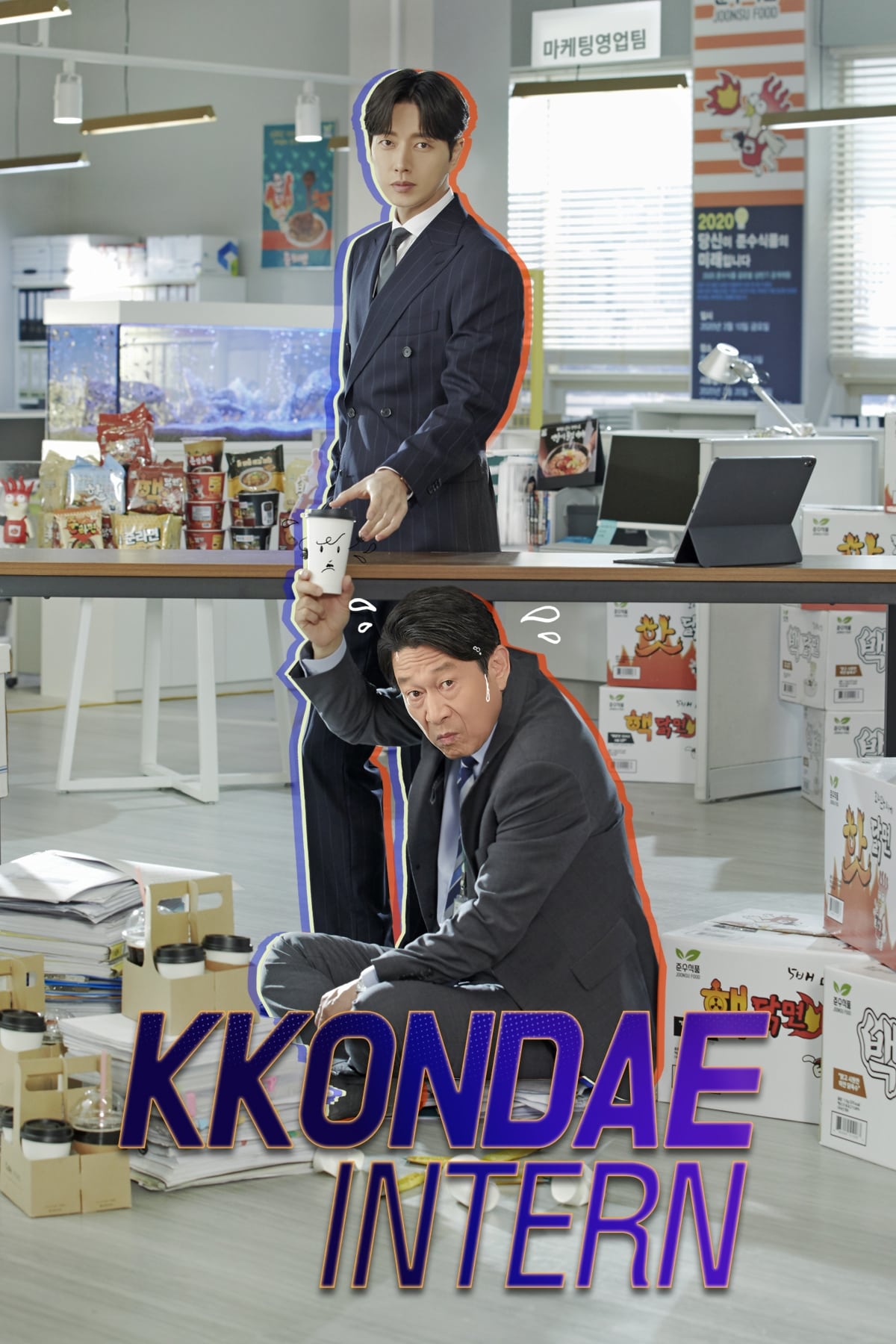 Kkondae Intern (2020) - 11DB.IO
A man goes on revenge on his previous boss, who was the worst manager before and now works for him.