Jung Yu Mi has been cast to play the lead in JTBC’s new drama When the Day Breaks (literal title).

According to OSEN, Jung Yu Mi has confirmed her appearance in When the Day Breaks, the new project by Crash Landing On You director Lee Jung Hyo. Though it’s scheduled to air next year, nothing has been decided for sure yet.

When the Day Breaks starts when a body is found in a man’s suitcase in the middle of Seoul one day. Soon, a former NFS (National Forensic Service) forensic scientist is named the prime suspect, but the case soon falls into a mystery, and a criminal profiler is put into the team to find out why a forensic scientist chose a path of a criminal.

Jung Yu Mi will be taking on the role of a keen and observant criminal profiler. The role of a forensic scientist who became a terrorist is in talks to be played by Han Sun Kyu.

This year alone, Jung Yu Mi has shown splendid achievements. She returned to the small screen with Netflix original series The School Nurse Files, and received favorable reviews for her friendly charm shown in tvN’s entertainment show Summer Vacation. She will be returning with Youn’s Kitchen 3 next year and star in director Kim Tae Yong’s new film Wonderland (working title). 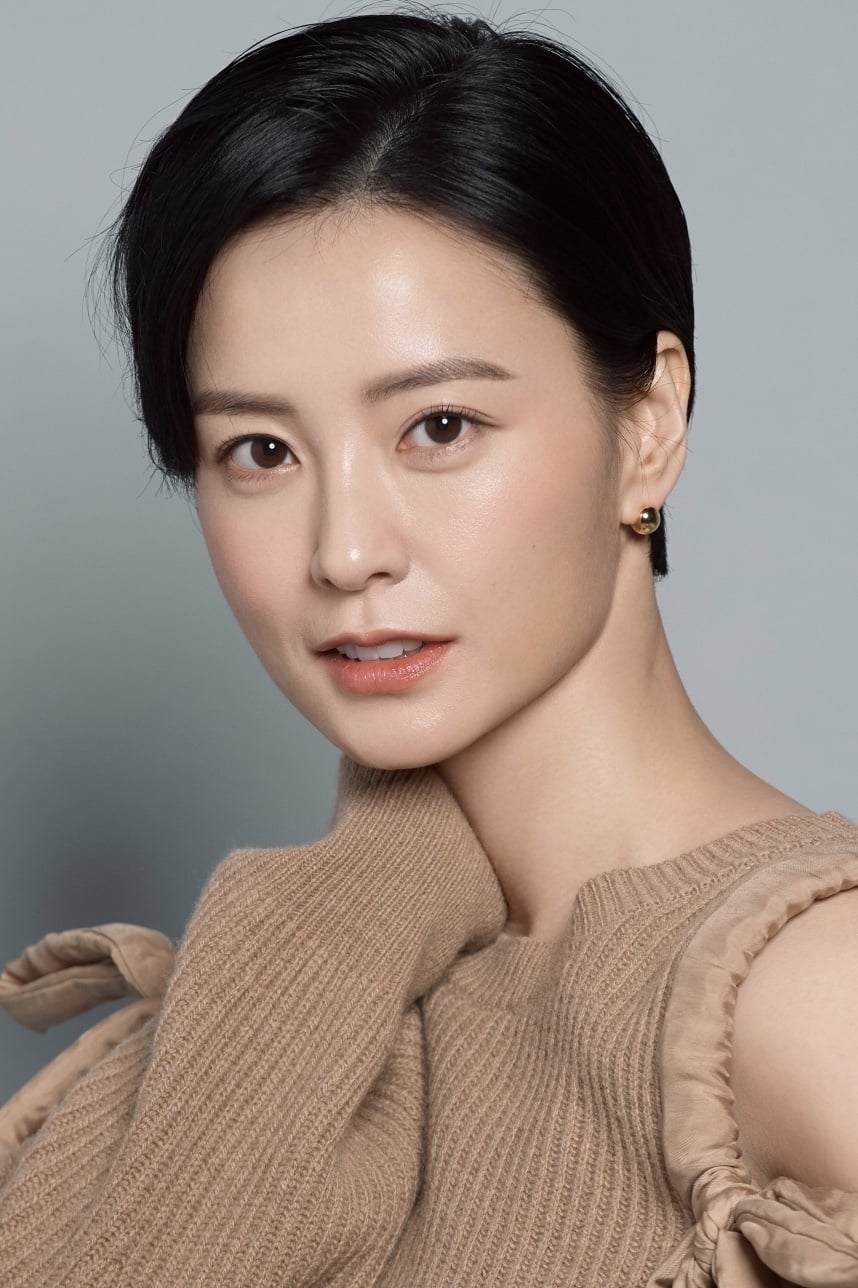