Uhm Jung Hwa is making her grand comeback to the K-pop scene with “Leopard Print (literal title).” And for her new song, MAMAMOOs Hwasa will join hands as a featuring artist.

On Dec 14. Uhm Jung Hwa released an online cover image of her new single Leopard Print on her Instagram. The photo shows Uhm Jung Hwa showing off her seductive aura under the red light. Along with the picture, she wrote “count down!!” and added hashtags like “D-8,” “Dec22” and “pm6,” raising expectations for her long-awaited comeback.

And today, another exciting news was released. According to a media outlet, Hwasa has participated in Uhn Jung Hwa’s new single as a featuring artist. The two have bonded strongly over their activities as Refund Sisters, the project group of How Do You Play? that became the hottest topic in the second half of the year.

Meanwhile, Uhm Jung Hwa’s comeback as a solo diva comes about three years after her 10th full album The Cloud Dream of the Nine. Her new single Leopard Print will be released on Dec 22 at 6 p.m. KST. 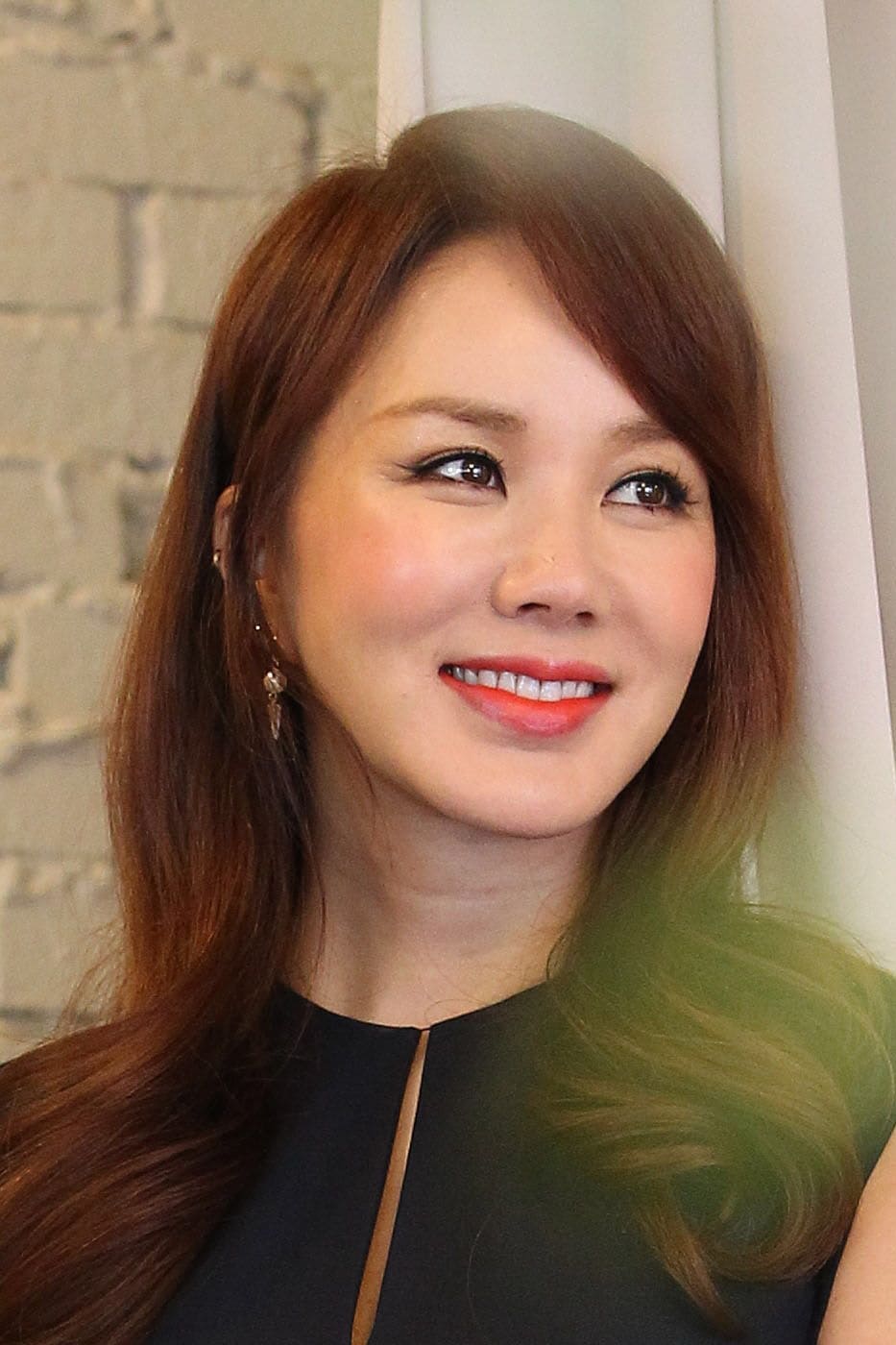