Kim Jae Young confirmed his appearance in the new drama A Person Similar To You (literal title).

JTBC’s A Person Similar To You, scheduled to premiere next year, tells the story of a woman who was faithful to her desires and another woman who lost the light of her life after meeting her. Earlier, Shin Hyun Bin and Go Hyun Jung have been cast to take the lead roles.

Kim Jae Young plays sculptor Seo Woo Jae. He followed in the footsteps of his father, who was a genius sculptor, and became a sculptor, but his handsome appearance is always a bigger topic than his sculptures. He is always anxious because he thinks he doesn’t have the same talent as his father and is a lonely character who lives as a free soul to hide his anxiety.

A Person Similar To You is penned by Just Between Lovers writer Yoo Bo Ra and directed by People You May Know director Im Hyun Wook, who won an award in the TV category at the 51st WorldFest-Houston International Film Festival. 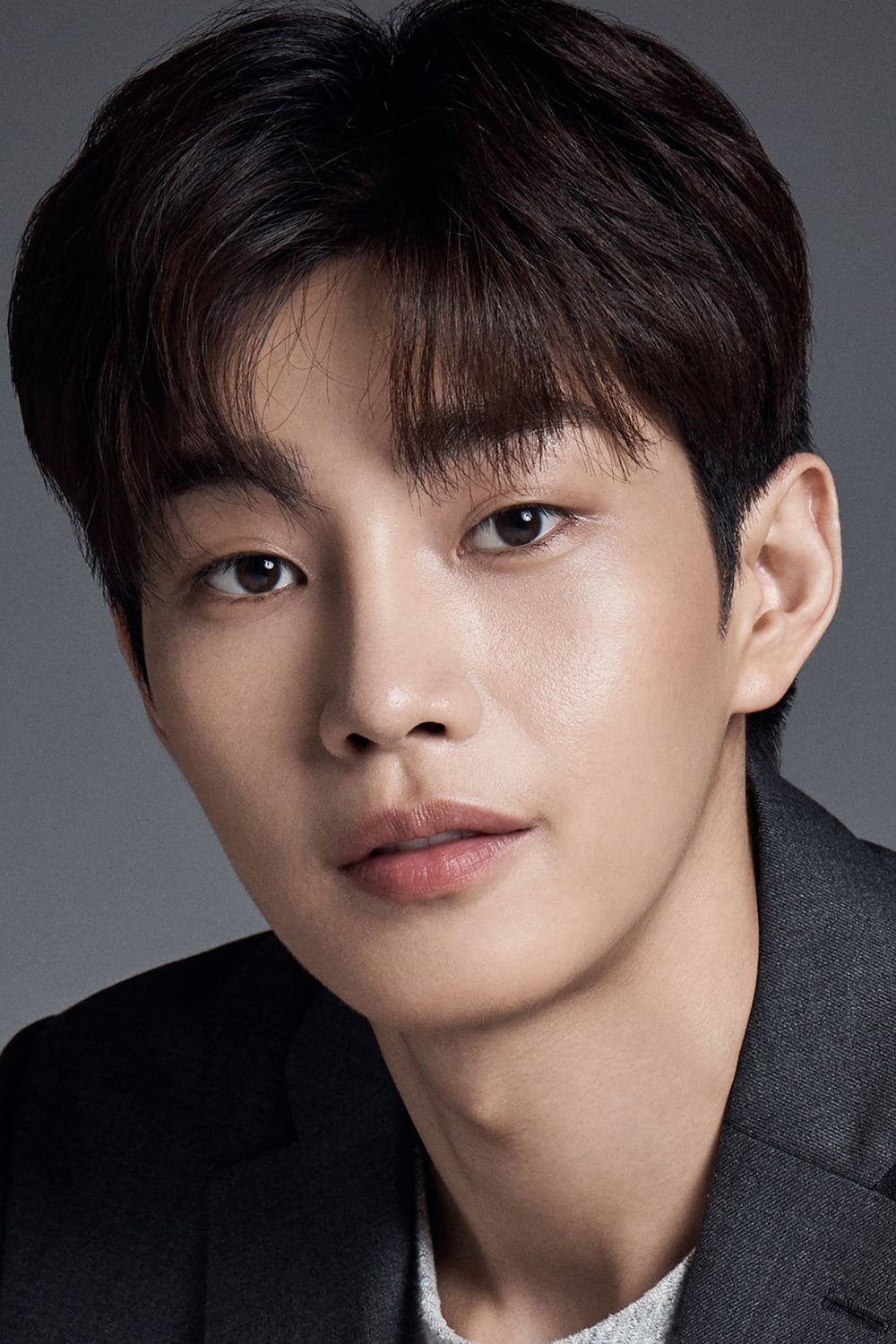