Despite stagnant ratings, the popularity for Start-Up is still hot. Not only did the drama rank at No. 1 on the popularity chart for three weeks in Korea, but it also is gaining sensational popularity abroad via Netflix. Attention is focusing on whether Start-Up, which has only 4 episodes left till the end, will be able to make up for the lack in the plot that has been pointed out as disappointments and come to a successful conclusion. Let’s check out which programs have made headlines over the past week.

Although the popularity for Start-Up has decreased from the previous week, it still managed to land at No. 1 for three consecutive weeks. However, many still complained about the writer’s ability as the highly improbable story continued, and more agreed that the drama is not making good use out of attractive characters. The Penthouse: War in Life canceled one episode but still rose one notch up to No. 2, while Tale of the Nine-Tailed, which aired special episodes, ranked at No. 3. JTBC’s new drama Live On debuted at No. 5. Attention was drawn to the fact that rookie actors like Hwang Minhyun and Choi Byung Chan starred in the drama, and many left cheering comments.

Top 10 Popularity of the Cast in TV Dramas

The Penthouse (2020) - 11DB.IO
A woman puts everything on the line to achieve her goal of being able to move into a luxury penthouse in the Gangnam District. In the process, she gradually finds herself turning into a monster.

The Non-Dramas on the 1st Week of November 2020

Show Me The Money 9 retained its crown for 4 weeks. MUSHVENOM Crew’s VVS performance and Wonstein Crew’s Freak performance made headlines. DoReMi Market has been on the rise for three weeks, landing at No. 2. The fact that Taeyeon joined the show as a new regular member drew keen attention, and her story from her last staff/cast dinner became a hot topic. I Live Alone, which drew attention with EXO Kai’s appearance, blasted into the third week at No. 3. Running Man ranked at No. 4 with the help of The Penthouse: War in Life actresses, while JTBC’s new music audition show Sing Again debuted at No. 5. 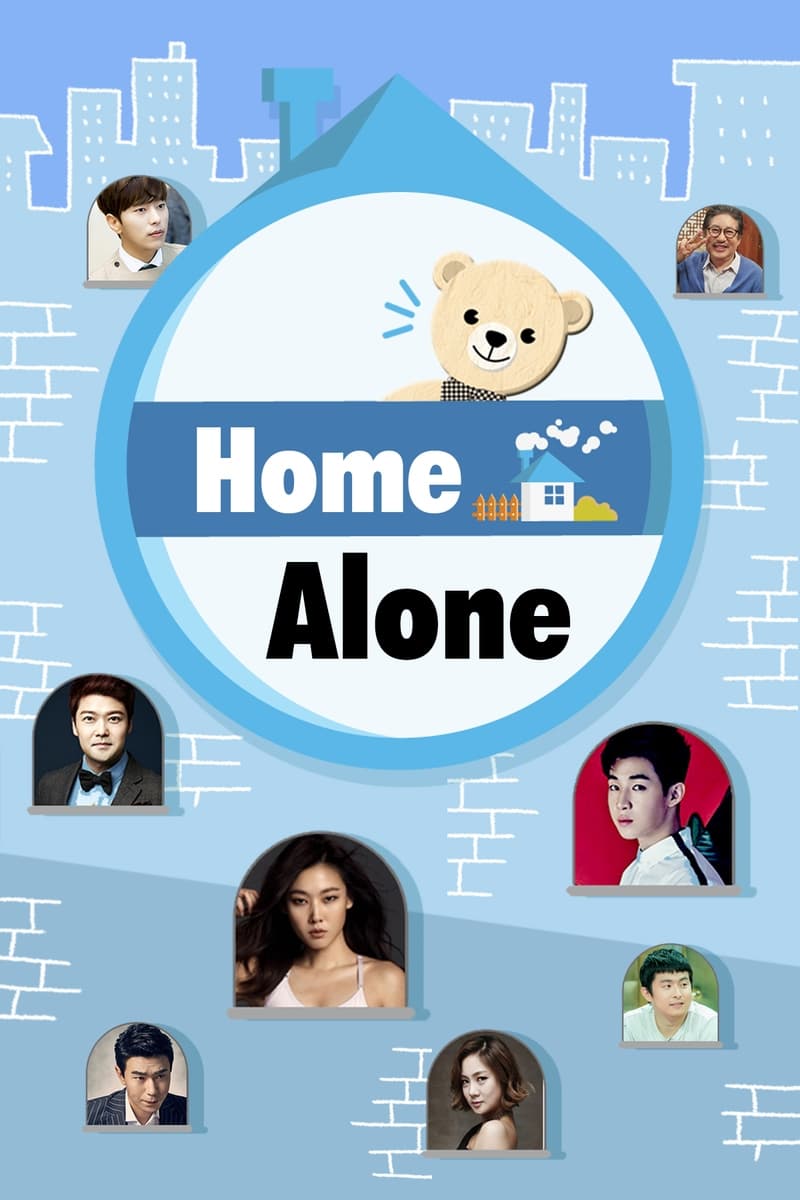 Home Alone (2013) - 11DB.IO
“I Live Alone” is a South Korean observational reality series that follows the members of a self-formed club called Rainbow, which is comprised of celebrities who are single and live alone.

The Top 10 Popularity of TV Non-Dramas

The Top 10 Popularity of the Cast in TV Non-Dramas

This survey was released on November 23 by the TV popularity analysis agency Good Data Corporation after analyzing netizens’ responses, which were generated from news articles, blogs/communities, videos and SNSs for the 26 dramas and the 187 non-dramas that are on air or scheduled to air from November 16 through November 22.