The biggest K-pop act received a thank-you from a world-renowned scholar this time.

On Nov 21, The Gray Rhino (The Gray Rhino: How to Recognize and Act on the Obvious Dangers We Ignore) writer Michele Wucker gave a shout out to BTS, especially J-Hope, for his thoughtful and beautiful lyrics.

She wrote, “Oh WOW. Depression as a grey rhino. Thank you BTS (방탄소년단) for expressing this so beautifully in Blue & Grey. Very much in line with the personal grey rhinos that have been on my mind lately.”

“Blue & Grey” is a track included in BTS’s latest smash BE. It expresses depression and anxiety in the color blue and grey. In J-Hope’s rap, “a grey rhino” appears. Here’s the lyrics: “This lump of metal does feel heavy/ A grey rhino that is coming toward me/ Absently, I stand with vacant eyes.”

The gray rhino is the term that Michele Wucker first used at the 2013 World Economic Forum as a meaning of “a highly probable, high impact yet neglected threat.” This short lyrics alone shows how much effort and thoughts BTS put into their songs.

Meanwhile, BTS’s new album BE follows the concept of consolation during these difficult times. BE, released on Nov 20, sold 2.01 million copies in just 3 days and landed at No.1 on the weekly Retail Album Chart on Gaon Music Chart.

Oh WOW. Depression as a grey rhino. Thank you @bts_bighit (방탄소년단) for expressing this so beautifully in Blue & Grey. Very much in line with the personal grey rhinos that have been on my mind lately. https://t.co/DNjUDGOyaP

Beautiful lyrics, powerful song. To clarify: It's not a given that you don't take action, just that you are more likely than you think to ignore a gray rhino. Recognizing that gives you a choice. https://t.co/aFqVeBpUQI 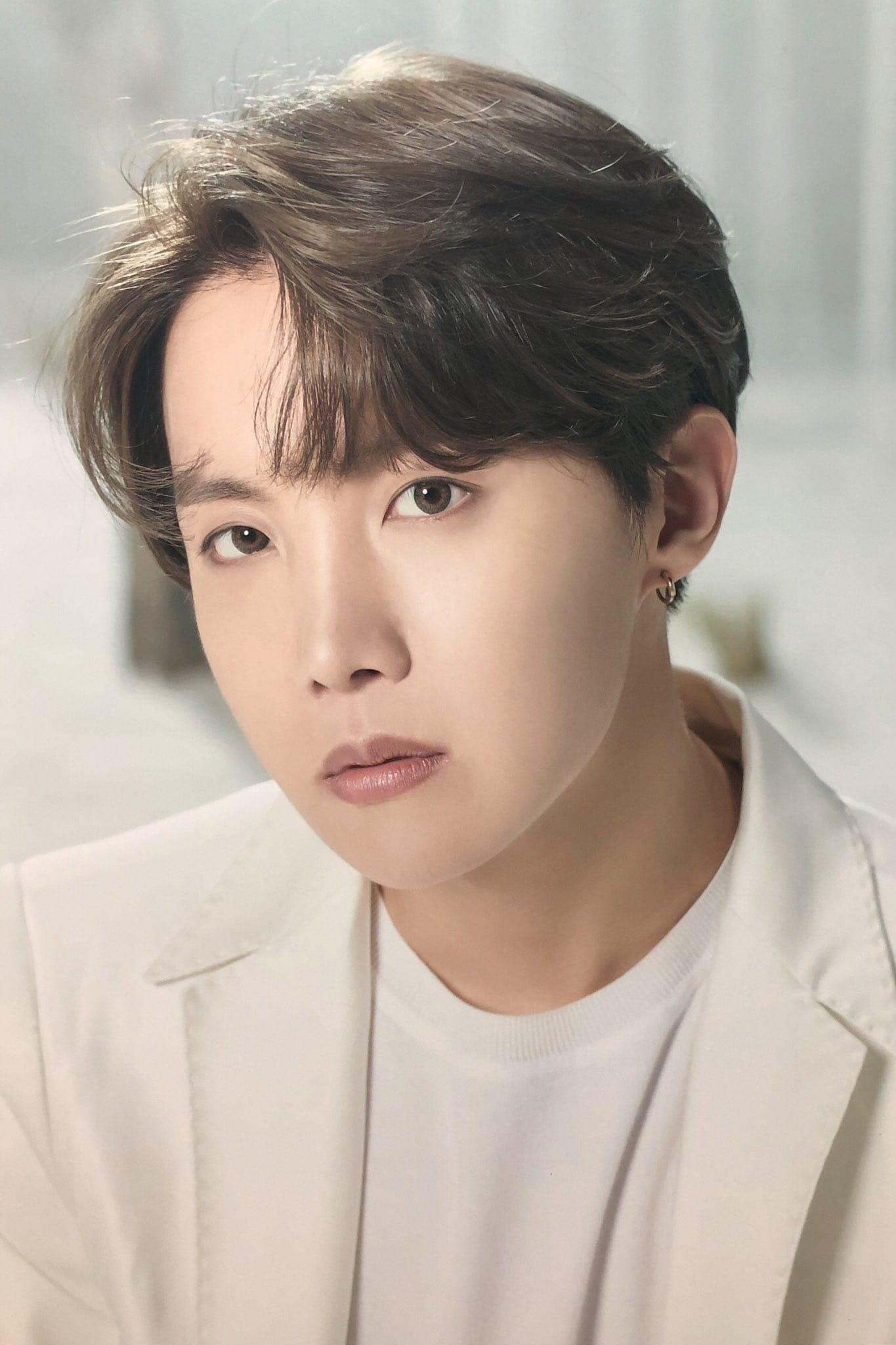 Jung Ho-seok - 11DB.IO
Jung Ho-seok (Hangul: 정호석; born February 18, 1994), better known by his stage name J-Hope (stylized j-hope), is a South Korean rapper, songwriter and record producer. In 2013, J-Hope made his debut as a member of the South Korean boy band BTS, managed under Big Hit Entertainment. He has over 100 songs accredited to his name by the Korea Music Copyright Association. J-Hope released his first solo mixtape, Hope World, worldwide on March 1, 2018. The album was met with a positive reception. His debut at number 63 (and subsequent peak at number 38) made him the highest charting solo Korean artist on the Billboard 200 at the time of the mixtape's release. In 2018, he was awarded the fifth-class Hwagwan Order of Cultural Merit by the President of South Korea along with the other members of BTS, for his contributions to Korean culture.