It’s always been BTS’ thing to release teasers for their new albums by featuring a song by one member that becomes the intro track to their new release.

The group recently released the first comeback teaser for their new album “Map of the Soul: 7”, and the intro track is member Suga’s new track “Shadow”. The song speaks on the topic of ambition and the many difficulties that come along with fame. 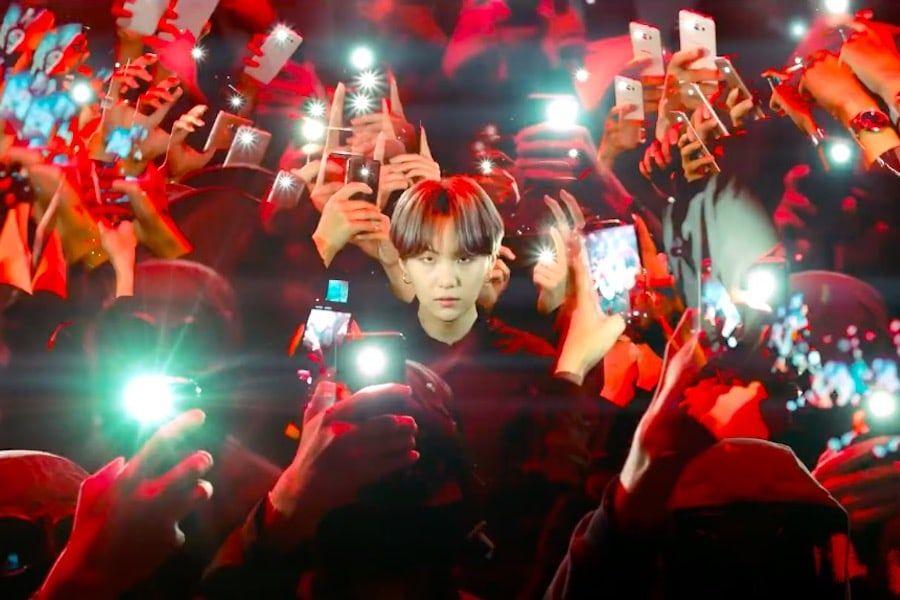