Han Ye-ri has expressed her feelings about the reaction surrounding Minari, saying that she was “happy.”

In a video interview held on the 23rd, Han Ye Ri told various stories about the film.

Minari, which is currently highly praised by critics, is considered a strong candidate for the Academy Awards in April.

Han Ye Ri said, “I didn’t know there would be such a huge response. I went into the work with the thought of participating in a small work,” expressing her surprise.

She first mentioned director Isaac Chung as her reason to feature in the movie.

“I didn’t exactly know what Monica was like after receiving the translated scenario. The director felt like a good person when I met him, and we bonded over our childhoods which were not different. I was convinced that we could make Monica together.”

She also revealed behind-the-scenes stories for appearing in Minari.

“When I was not confirmed to appear, I learned that a lot of other actors were recommended and that there were talks about auditions. Nevertheless, I was told that the director said that ‘Han Ye Ri is the only one who can do it.’ I’m grateful that he trusted me until the end.”

How was she able to approach the emotions of a mother of two?

“It was hard to fully sympathize with those emotions as I am not married. I reminded myself of many women I know. Through my mother, grandmother, and six aunts, I rejuvenated the images of various women of the time. My parents got married at a young age and raised a child. They grew simultaneously as their children grew, experiencing the growing pains together. I thought it wouldn’t have been easy to raise children.”

Han Ye Ri expressed her gratitude to Steven Yeun, whom she worked along with.

“He’s passionate. He kept asking ‘What do you think?’ and ‘Should I act again?’ whenever it was even a little uncomfortable or awkward at all. He was an actor who knew what mindset to have for this work, without prioritizing his ego. He must have felt that this is his story, as he is an immigrant. I also wanted to do better seeing Steven Yeun’s honest attitude.”

She said to have learned a lot from playing Mother-Daughter with Youn Yuh Jung.

“She’s an attractive person, and I’ve learned a lot of courage. Youn Yuh Jung’s sense of humor became good energy for the set. I learned from how she worked with people who she did not know, in a foreign country, without worries. I headed to the U.S. worrying ‘How I said I would act’ while looking at the scenario, but Youn Yuh Jung was different. Though we already knew about her acting skills, it was both disappointing and delighting that Americans have just found that out.”

She could not hide how unsatisfactory it was that Minari was classified as a part of the ‘Foreign Language Film Award’ for the Golden Globe Awards.

“It of course feels disheartening to be classified as a Foreign Language Film. I feel like the director and Steven be upset.”

Lastly, Han Ye Ri said that “Minari will be remembered as a good work. I don’t know if I’d be able to have such an experience again. It’d be great if I get such a golden chance like this again, but I also think there may be no such luck. It would be nice to hear from the audience that ‘There’s a power within Han Ye Ri.’” 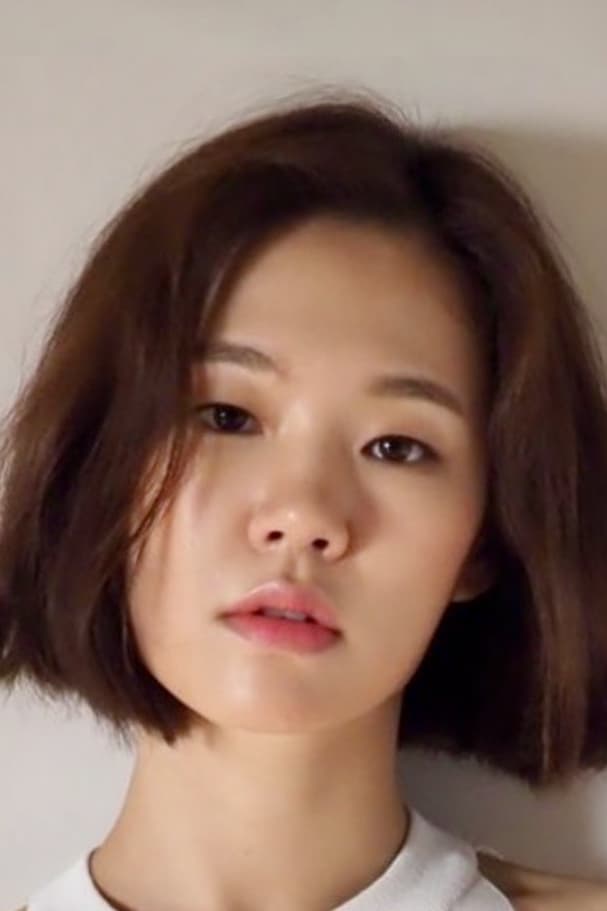