Moon So Ri appeared on Omniscient Interfering View as she was featured in her first observational entertainment program.

In the 137th episode of MBC’s show, actress Moon So Ri unveils her real daily life which has never been revealed anywhere else.

Moon So Ri surprised the world after winning the Venice Film Festival’s Best New Actor Award for her 2002 film Oasis. Since then, she has made a presence as an actress representing the Chungmuro Road. She also attracted attention once again as she became both a director and a producer.

However, it is told that Moon So Ri’s daily lifestyle on the show revealed something completely unexpected. Her manager also claims that she “has a charismatic image, but is actually really feminine and rather cute in real life.” The rumor also says that the episode captured the cheerful side of Moon So Ri.

The show’s studio members got especially frantic as Moon So Ri carried out the 108 prostrations in the morning. She drew attention as she murmured a special spell while doing the prostrations. The manager hinted that these sayings are so that she does not forget to count.

A restless day of Moon So Ri is also raising expectations amongst the viewers. It is reported that she starts her busy morning routine as soon as she opens her eyes, such as folding laundry, arranging dishes, and making food. The actress demonstrated her skills as she excelled in household chores.

The first-ever revealed Moon So Ri’s lifestyle will be available on the 137th episode of MBC’s Omniscient Interfering View which will air at 11.10 p.m. KST on the 23rd. 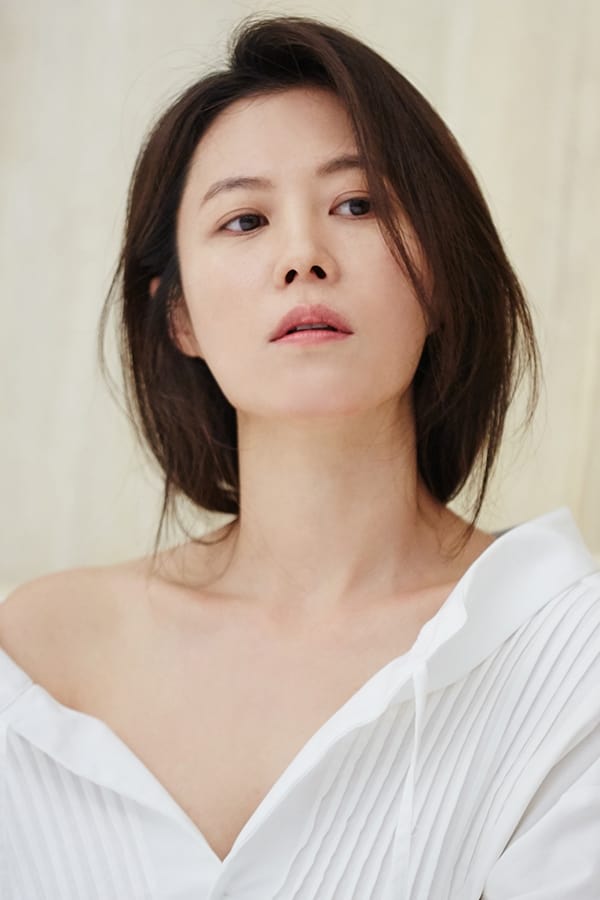