Will Lee Young Ae Be Making Her Long-Awaited Comeback?

Jewel in the Palace actress Lee Young Ae might be returning to the small screen this year.

Earlier on Jan 20, content production company Keyeast unveiled its first lineup of 2021 dramas. The list includes the tentpole drama with a budget of 40 billion KRW (about USD) Ask the Stars (literal title), as well as various works like Amazing Goo Kyung Yi, Illumination and Only One Person.

Amazing Goo Kyung Yi, which strives to be the Asian version of Killing Eve, is a woman action chase thriller that depicts a breathtaking battle between a police officer-turned-insurance investigator in her 40s and a college-student serial killer.

Sung Choi, a promising rookie co-writer team from Korea National University of Arts, will pen the script, while Nobody Knows and Falsify director Lee Jung Heum will help the production. 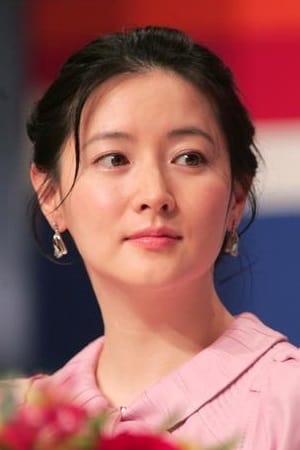 Lee Young-ae - 11DB.IO
Lee Young-ae (born 31 January 1971) is a South Korean film and television actress, known for Lady Vengeance, Joint Security Area, and Jewel in the Palace among others.

SHINee’s Minho Has Returned as a “Real Man”