‘Kingdom: Ashin of the North’’s Filming Set in Flames Today, Confirmed with No Casualties

A fire broke out at the shooting set of Netflix’s Original, Kingdom: Ashin of the North (written by Kim Eun Hee).

According to the Mungyeong Fire Station, a fire broke out at 1.42 p.m. KST on the 7th at the castle wall of an open set in Mugyeong’s Gaeun district. It has been confirmed that the cause of the fire was the Gas Torch used by the production team in an attempt to melt the snow on the wall. Consequently, the outer wall’s materials caught on fire as the fortress walls collapsed in the process of extinguishing the fire.

A fire official said, “While a fire broke out due to the production team’s attempt to melt snow, no casualties were reported.”

The said set was used as a filming site for Kingdom. On the issue, the crew told Dong-A Ilbo, “Today’s fire broke out while trying to melt the snow, and there were no casualties. We resumed filming after a thorough on-site inspection, and we will make efforts to ensure safety on-site.

Meanwhile, Kingdom: Ashin of the North is about an heir to a northern Yeojin tribe, “Ashin.” While in line with Kingdom season 1 and 2’s universe, the series will be separately produced as a spin-off season. The heroine is played by Jeon Ji Hyun, and her childhood will be acted out by Kim Si Ah. 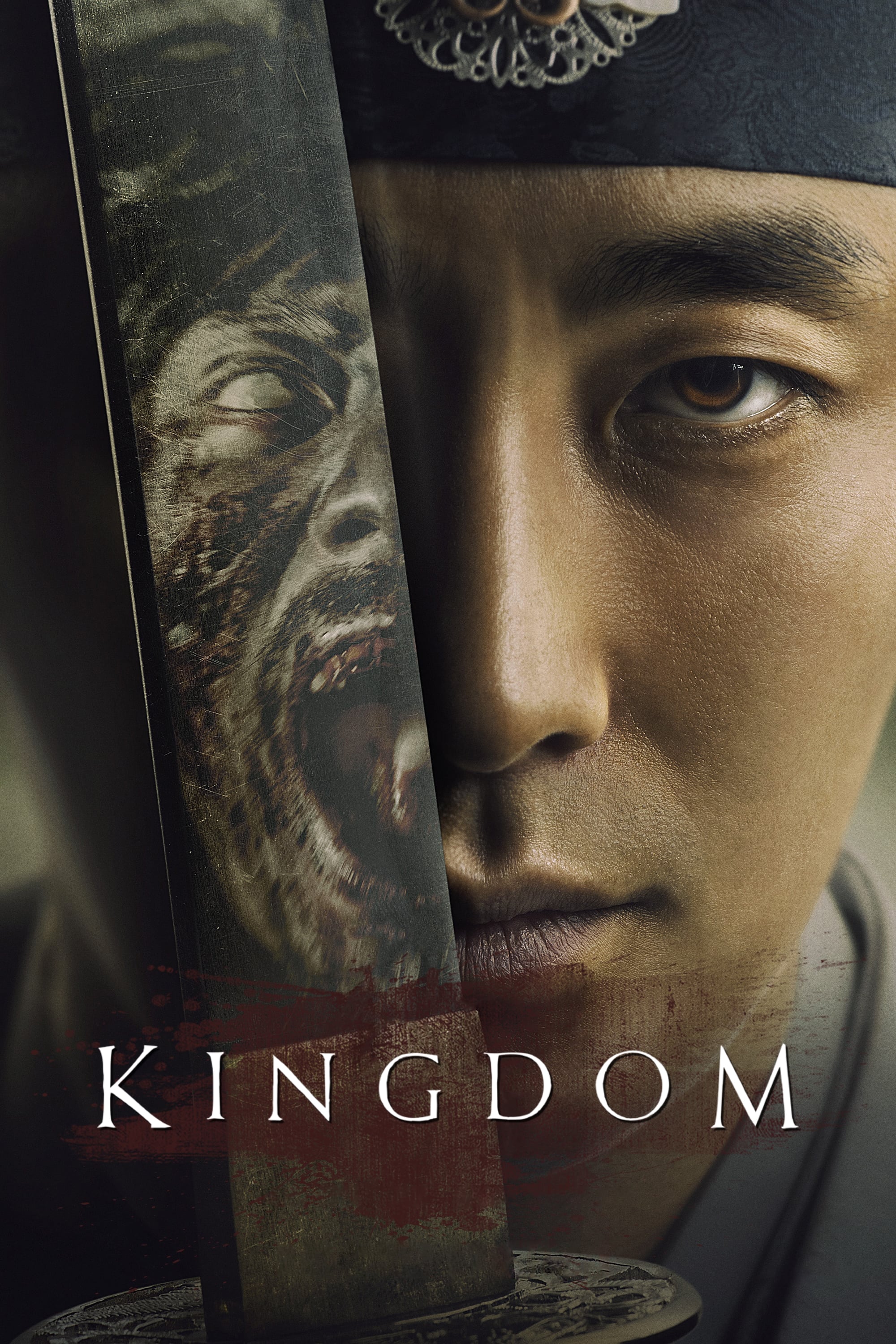 SBS Hit Drama ‘The Penthouse: War in Life’ Will Air a Special Episode on the 12th