Yumi’s Cells will be created as a pleasant and realistic drama by taking full advantage of the original webtoon that tells the story of an ordinary office worker named Yumi – from the point of view of her brain cells in her head controlling her every thought, feeling, and action.

The script is penned by Memories of the Alhambra writer Song Jae Jung, Find Me in Your Memory writer Kim Yoon Joo and rookie writer Kim Kyung Ran. Familiar Wife, Shopping King Louie and The King’s Daughter, Soo Baek Hyang director Lee San Yeob will be in charge of production.

Kim Go Eun has been cast to take the role of the title role Yumi. Yumi is an ordinary woman who struggles with expressing her feelings. As she experiences growth in both her love life and her career, she learns to find happiness in everyday life. Through her brain cells’ devotion to making her happy, the drama will vividly show various worries and emotions that anyone would have experienced at one point.

Kim shared, “I think it was the power of ‘sympathy’ that allowed so many people to cry and laugh with Yumi’s story. I’m really excited for the upcoming journey.”

Meanwhile, Yumi’s Cells will begin filming in the first half of 2021. 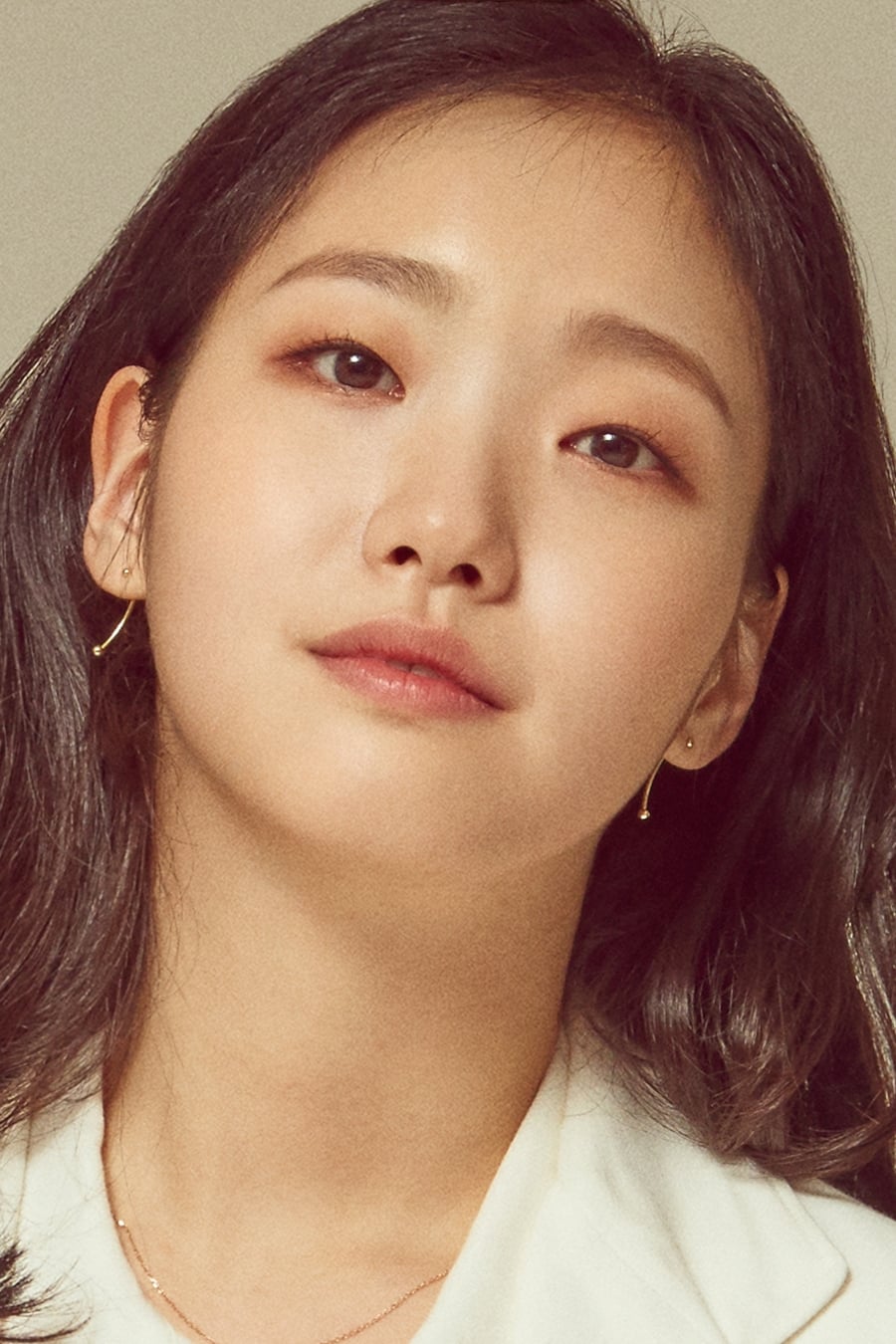 Kim Go-eun - 11DB.IO
Kim Go-eun is a South Korean actress. She debuted in the critically acclaimed film A Muse where her daring and naturalistic performance won her accolades.