According to multiple sources, Kim Hye Soo and Yum Jung Ah have been offered to star in director Ryoo Seung Wan’s new film Smuggling and are discussing the details. Smuggling, which depicts the dark struggle surrounding the smuggling ring, will be released right after Mogadishu.

Director Ryoo finished filming Mogadishu earlier this year and has been speeding up the post-production stage, intending to release the film next year.

While working on the post-production of Mogadishu, director Ryoo worked on the scenario of his new film. Rumor has it that Kim Hye Soo and Yum Jung Ah readily agreed to take part in the project, but their labels haven’t confirmed anything yet. This will be the first time for either of the actresses to work with director Ryoo.

This is the first film in 18 years since the 2002 film No Blood No Tears, starring Jeon Do Yeon and Lee Hye Young, that director Ryoo decided to produce a film with two female characters as the heroes.

Smuggling is scheduled to start filming in June next year after wrapping up pre-production. 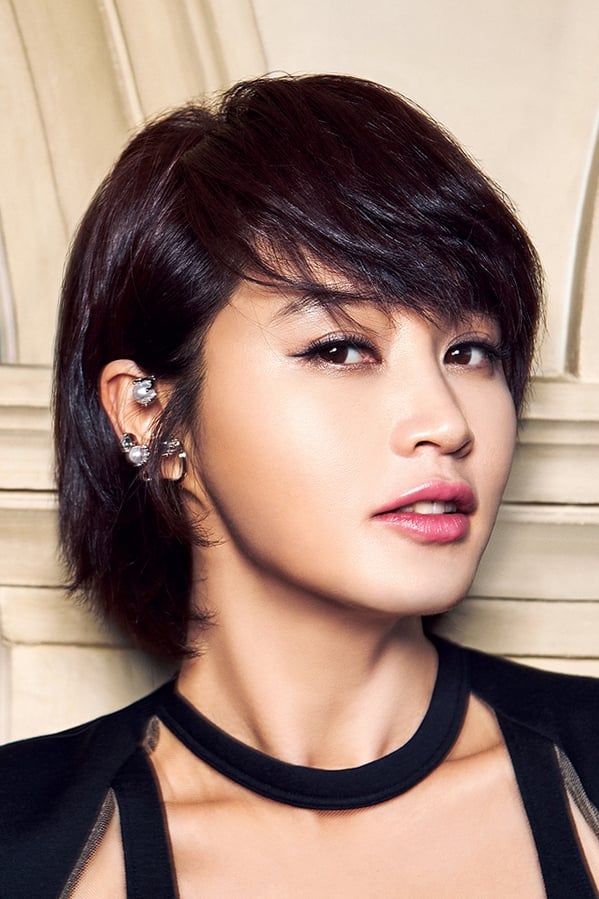