In the upcoming episode of SBS’s My Little Old Boy, all-rounder Rain appeared as a guest.

After he showed up in the studio, all the mothers showed their enthusiastic support more than ever, saying that they have met the star. Especially, he sang a verse from his new duet song with JYP on the spot, drawing admiration.

Rain, who was warmly welcomed by the mothers, unexpectedly confessed, “There is a son who I want to avoid,” awashing the scene with surprises. Turns out, that “son” was Kim Jong Kook.

Soon, he confessed a “bitter” story that he had to go through every holiday after meeting Kim Jong Kook and revealed how he always sweated to avoid him, giving a big laugh. 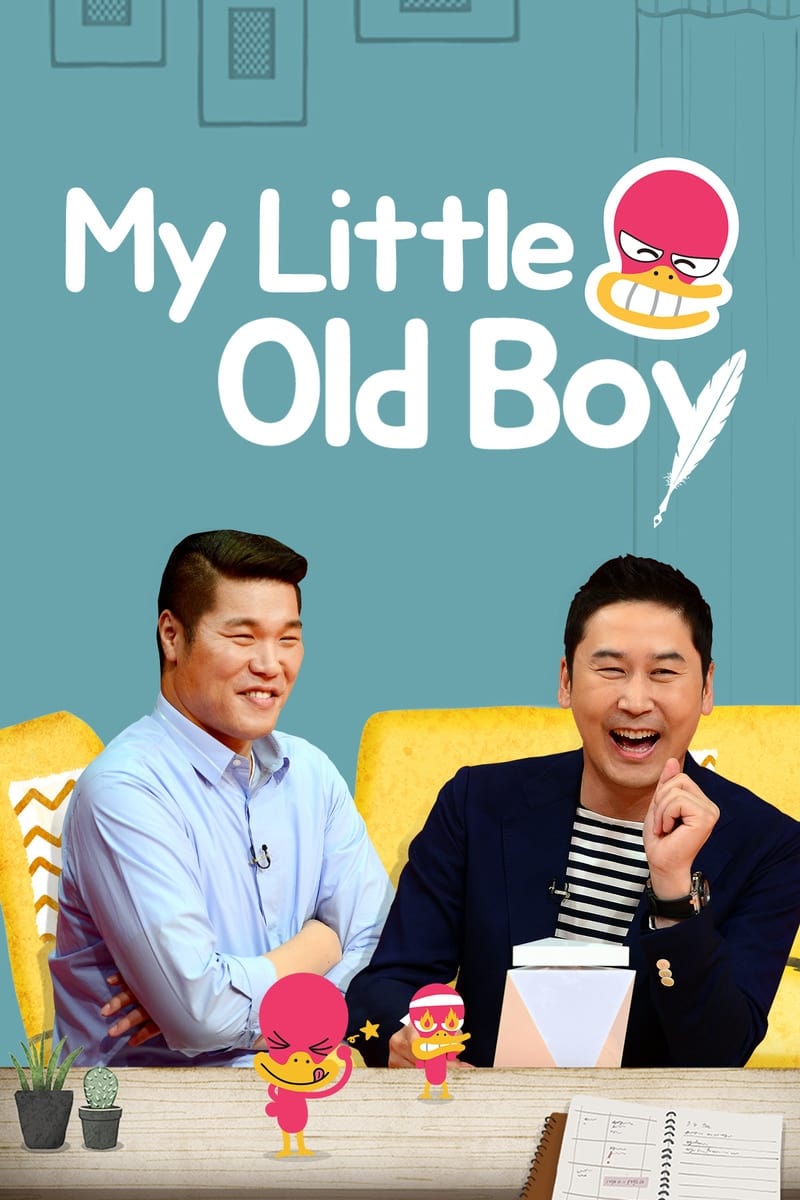