Sisyphus: The Myth is a fantasy-mystery drama about a genius engineer who is trying to discover the hidden secrets about the creatures that live within our world and his savior from the future. After months of hard work, the drama has finally finished all filming and will focus on the post-production to complete a work that presents an even light level of completion.

The Legend of the Blue Sea, Doctor Stranger and The Master’s Sun director Jin Hyuk and Lee Jae In and Jun Chan Ho writer couple joined hands for the drama. This upcoming project will present a new paradigm for the genre with its innovative visuals, solid plot and story that goes beyond time and space.

Cho Seung Woo plays Han Tae Sool, a genius engineer and the co-founder of Quantum and Time Company. He is a one-of-a-kind genius, has excellent coding skills, and knows how to produce innovative results. Thanks to his efforts, Quantum and Time has become a world-class enterprise. He is considered a miracle worker and a hero in Korea, but the reality is quite different. After his brother’s sudden death 10 years ago, he has continued exhibiting eccentric behavior that fluctuates the company’s stock price. One day, Han Tae Sool learns of an unbelievable truth behind his brother’s death, and his dangerous journey begins.

Park Shin Hye takes on the role of Kang Seo Hae, an elite one-of-a-kind warrior. She can take down a man twice her size with her bare hands, is a sharpshooter, and can make bombs. She picked up on these skills to survive in a world dominated by gangsters and military cliques. One day, she comes to find Han Tae Sool after a long and dangerous journey.

“We recently finished filming for Sisyphus: The Myth. All actors and staff have put in their best work to produce the best work. And we’re sure that the result will be as satisfying and as exciting,” said the production team. “From now on, we will put our heart and soul into the post-production for an even better quality. We will visit our viewers with a well-made drama that is worthy of the title of JTBC’s 10th anniversary special drama.”

Sisyphus: The Myth is scheduled to premiere in the first half of next year as a follow-up of Run On. 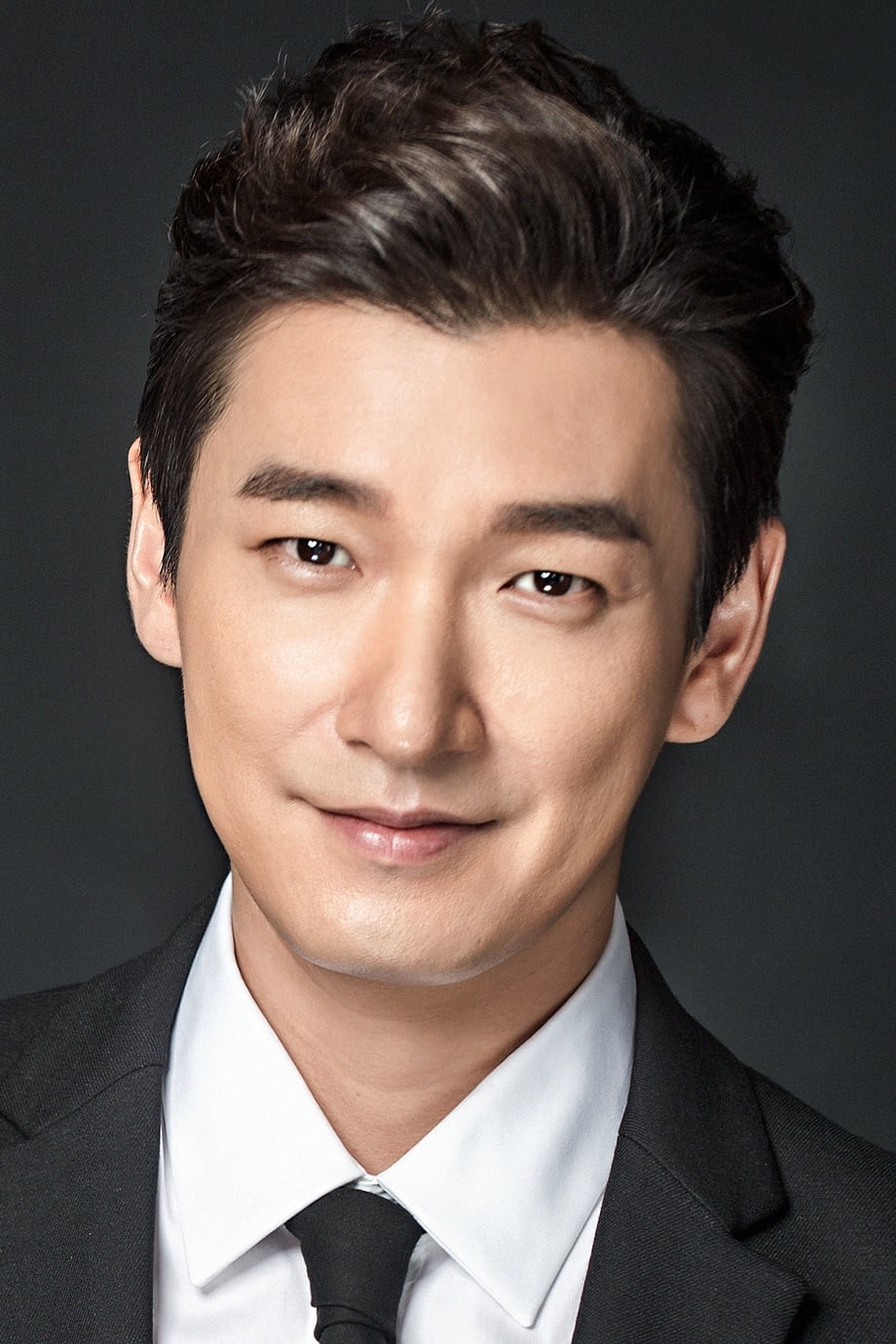 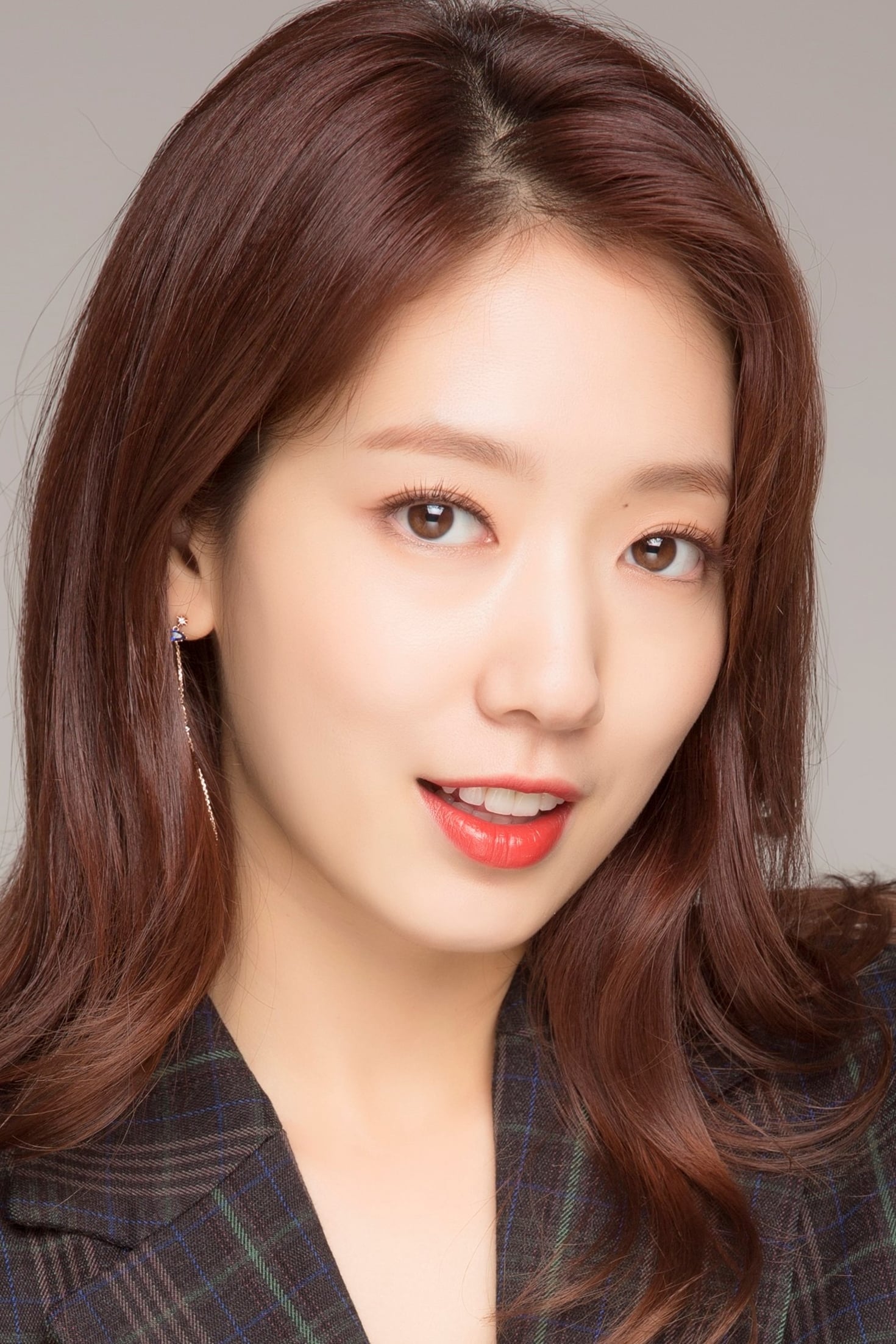