Times has been confirmed as the first weekend drama to open the year 2021 for OCN. And for this timewarp political mystery drama, Lee Seo Jin, Lee Joo Young, Kim Young Chul and Moon Jeong Hee have been cast.

OCN’s new weekend drama Times is about Seo Jung In facing a dangerous truth when she prevents her father, the president Seo Ki Tae, after she is connected with Lee Jin Woo, a writer from the past.

First of all, Lee Seo Jin plays Lee Jin Woo, the CEO of a media outlet Times. He is the kind of person who stands firm in his belief and always hunts for the truth. He is thrown into confusion as he encounters a colossal truth with a phone call that connects him with the future, but nonetheless, he will persistently pursue the “fact.”

Lee Joo Young will be playing Seo Jung In, a passionate reporter living in 2020. She became a reporter after her father, a journalist who had only walked the upright path. But when her father, who became a president, is killed and she is connected with a reporter from the past, a massive uproar hits her life, but still, she delves into the truth surrounding his father with persistent tenacity.

The role of Seo Ki Tae, the president who carries heavy secrets, went to Kim Young Chul. Seo Ki Tae, once a righteous journalist, decided to become a powerful man himself after going through an incident in which truth got manipulated in front of power.

Moon Jung Hee takes on the role of Kim Young Joo, a member of the National Assembly who helps Seo Ki Tae and the next presidential candidate. After overcoming her impoverished childhood, she became a cool-headed fighter who is not swayed by any threat. She identified with Seo Ki Tae’s beliefs and aided his dream, and like that, she became his closest ally.

The production team said, “Realistic politics and nerve-wracking mystery have been added on top of time warp, where the past and the present are connected through a phone, to present a suspenseful drama. The first-ever genre will be supported by 4 great actors. We will meet you in 2021 with a well-made work that meets your expectations.” 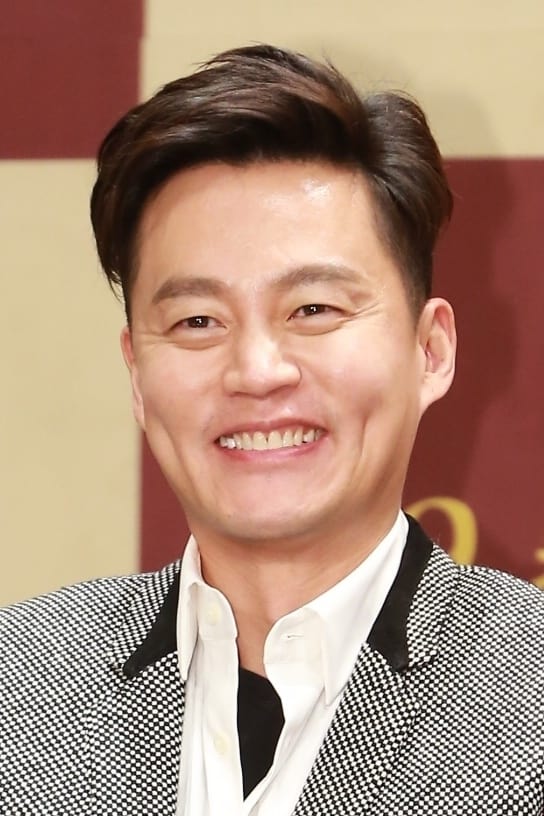 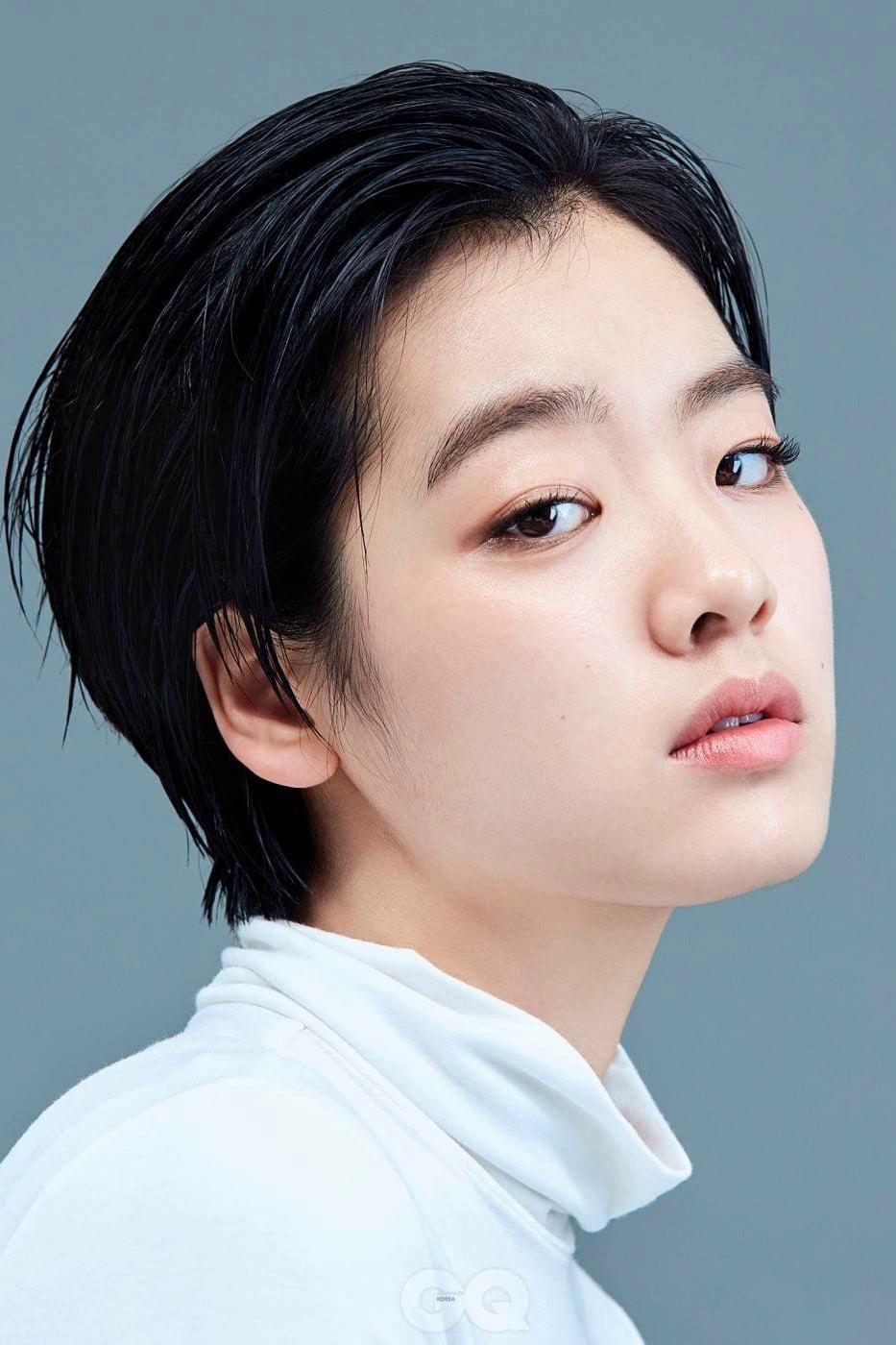 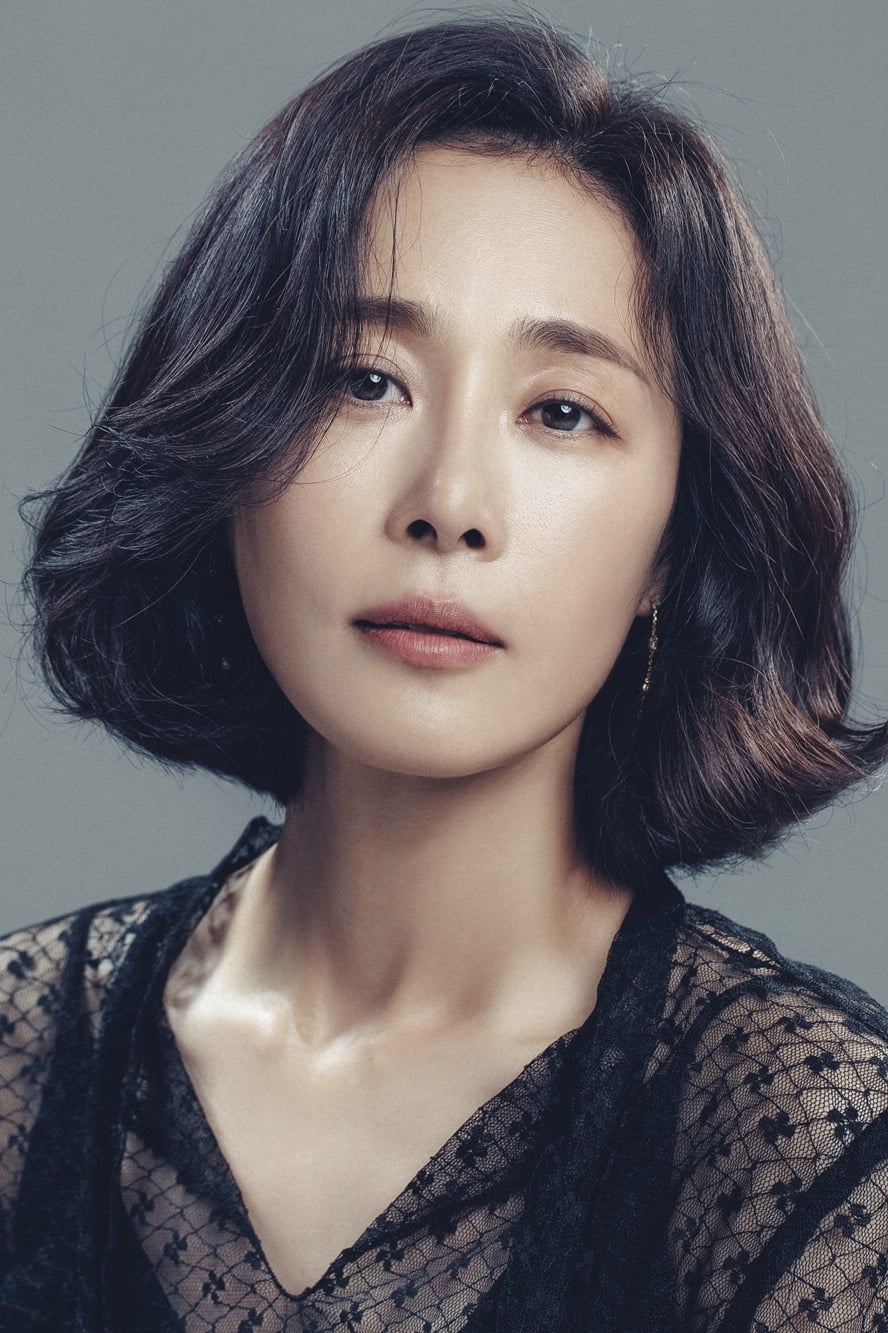 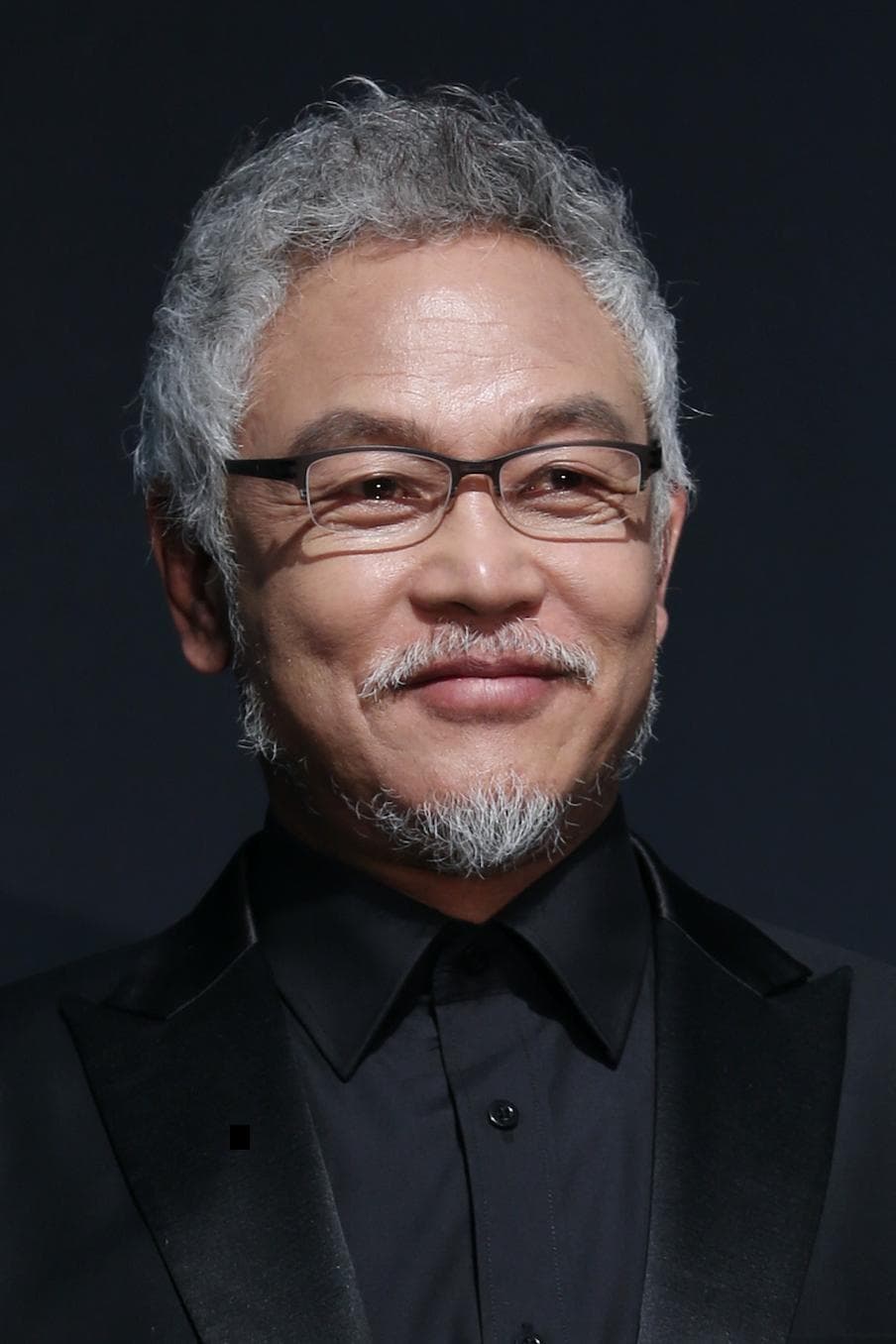