SBS held its “2021 SBS Showcase” that introduced the networks’ new roster for the coming year and announced that Seo Hyun Jin has been cast to star in Why Oh Soo Jae?

Why Oh Soo Jae? is penned by Cheongdamdong Scandal and Lie After Lie writer Kim Ji Eun and directed by Park Soo Jin, who co-directed Doctors, Dr. Romantic, While You Were Sleeping and made her directorial debut with The Hymn of Death.

This upcoming drama depicts the teacher-student romance at law school. Oh Soo Jae, played by Seo Hyun Jin, is a law school professor and has a very eccentric character. The actor who will be playing the student was kept a secret.

Han Jung Hwan, CEO of Studio S, said, “I asked Seo Hyun Jun why she wanted to start in this drama, and she said, ‘Because she is such a b****.’ She will be showing a whole new side of her.”

Why Oh Soo Jae? will premiere sometime in 2021. 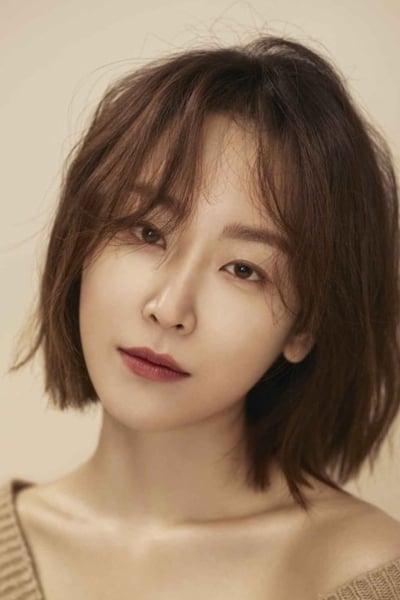