Kim Hyun Sook is ending her marriage after 6 years. 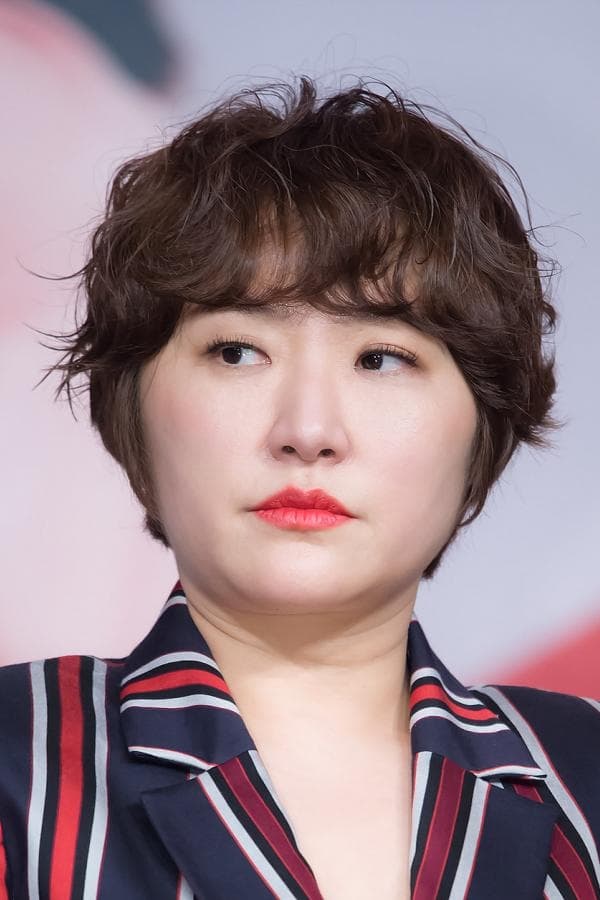 On Dec 9, the actress’s agency elrise Entertainment told news1, “Kim Hyun Sook is currently going through her divorce settlement. The two decided to get divorced due to personality differences. Kim Hyun Sook will be raising their son.”

Kim married her boyfriend in July 2014 and gave birth to a son in early 2015, 6 months after her marriage.

Meanwhile, Kim Hyun Sook debuted as a comedian in 2005 and received much love through tvN’s Ugly Miss Young Ae series.