An official from the production company said, “The movie has finished filming on Dec 6. We filmed with the safety of staff and actors as the top priority.”

River’s Grave is a film about the ambition, conspiracy and betrayal of different crime organizations surrounding the construction of the biggest resort in Gangneung. The movie grabbed attention when it confirmed the cast of Jang Hyuk and Yoo Oh Sung. Rumor has it that their performances at the scene that surpasses the already-high expectations drew admiration from the staff.

In the film, Yoo plays Gil Suk, a trusted henchman of Gangneung’s biggest crime boss and the kind of person who values loyalty more than anything. He said, “I’m from Gangneung, so I worked on this project as if I became a salmon that returned to its home. It’s a work that I put my heart and soul into, and with the help of great staff, the perfect screen will unroll.” 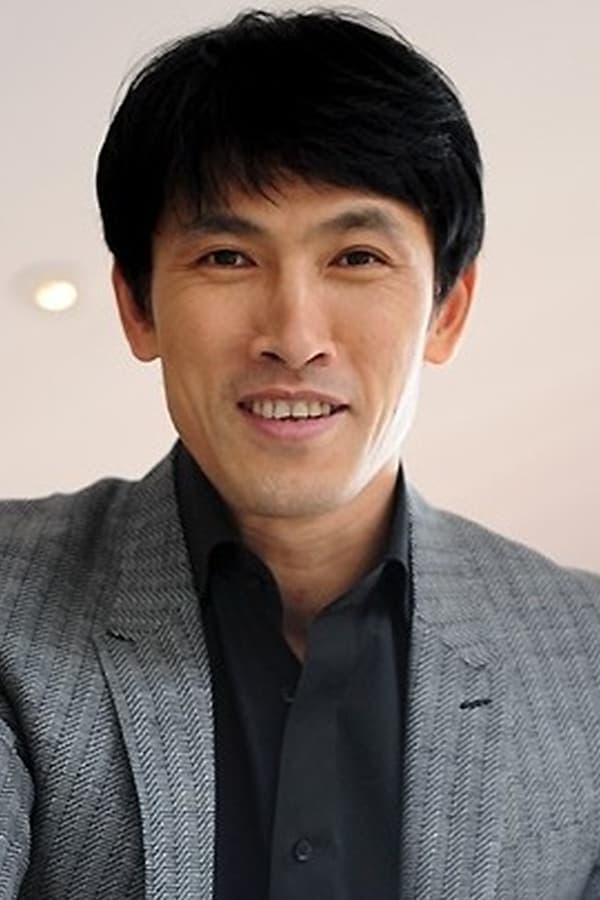 Jang plays Min Seok, a cool-headed mob who is going to take over Gangneung’s largest resort project by hook or by crook. For this film, the actor perfected not only his emotional acting but also his splendid action sequences. He expressed his satisfaction, saying, “It was a well-communicated filming set with a united heart. I especially grew fond of this work and had such a great time.” 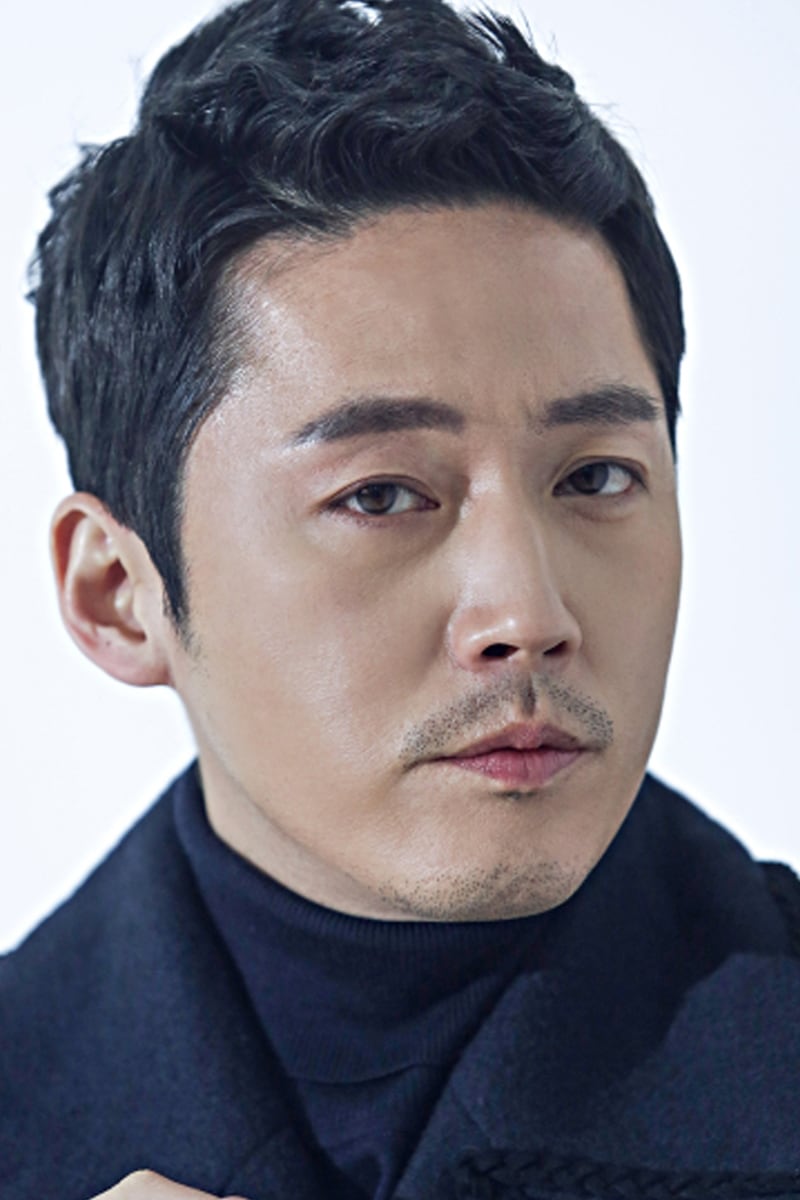