Lee Joon Hyuk made his debut as an actor in 2007 with Drama City: The Way Love Moves Us. After that, he won fame when he appeared in SBS’s First Wives Club (2007) as Han Sun Soo, who rolls out the red carpet for his mother, and in KBS’s Three Brothers (2009) as Kim Yi Sang, who respects his father. At the beginning of his career, he primarily focused on empathically playing members of various families that could be found everywhere. Since then, he went back and forth between various roles, living out his life to the fullest.

Later, Lee left a deep impression on the public as Seo Dong Hae, an underhanded “survivalist” prosecutor from tvN’s Stranger series (2017, 2020). He skillfully digested the line, “Do you know how many comments there are about how I got the prosecutor job with my looks?” On top of that, he pulled off an 8-minute long-take scene, where he promotes himself in one take. In season 2, he got into the center of the story when he was kidnapped. And in the ending scene, he left an impressive afterglow, raising expectations for the new season.

In 2019, the actor starred in Designated Survivor: 60 Days, the Korean remake of the American TV series Designated Survivor starring Kiefer Sutherland. For the project, he played the role of Oh Yeong Seok. He is the Minister of National Defense who miraculously survived a terror attack. Lee portrayed a man who pursues a different yet similar goal that president Park Moo Jin has. Park is determined to find the person behind the terrorist attack. With his eye-catching performance, the two people’s relationship has drawn keen attention till the very end. Even though he played a villain, he made sure that the viewers can’t distinguish the good from the evil until he left the show with his death.

With 365: Repeat the Year (2020), he showed off an unexpected charm as a detective with a puppy-like cuteness. The series tells the story of people who win out the unexpected fate after getting the chance to go back in time by one year. Lee convincingly portrayed his character, Ji Hyung Joo, a detective with excellent skills. For his brilliant performance, he won Best Acting Award at the 5th Asia Artist Awards and Excellence Award (Actor in a Monday-Tuesday Miniseries) at the 2020 MBC Drama Awards.

He has also shown an impressive resume on the big screen, from commercial films that attracted 10 million moviegoers to independent films. For the series Along with the Gods (2017, 2018), Lee turned into First Lieutenant Park Moo Shin, who covers up his colleague’s death and only pursues his own interests. Despite playing a minor role, he has indeed shown off his presence. Most recently, he greeted viewers with Baseball Girl (2020). In this film, he starred as Choi Jin Tae. He is the only baseball coach who supports Soo In, a promising player who is on the verge of losing her dream.

Soon, Lee will be returning to the small screen with OCN’s new zombie thriller Dark Hole. The work illustrates the survivors’ struggles when a city is destroyed by mysterious dark smoke from a sinkhole. This time, he will breathe life into a righteous survivor who tries to save more people.

In one interview, Lee was asked if any of the characters he has played over the past decade resembles him. To which the actor answered, “The characters in dramas or movies are so dramatic that I don’t want them to resemble me in any way. If we have similarities, then it could be a problem.” In other words, he has the power to transform any dramatic character into a person who is living in reality. This is why we have no other choice but to cheer for Lee Joon Hyuk, the survivor who is standing in front of us, right now. 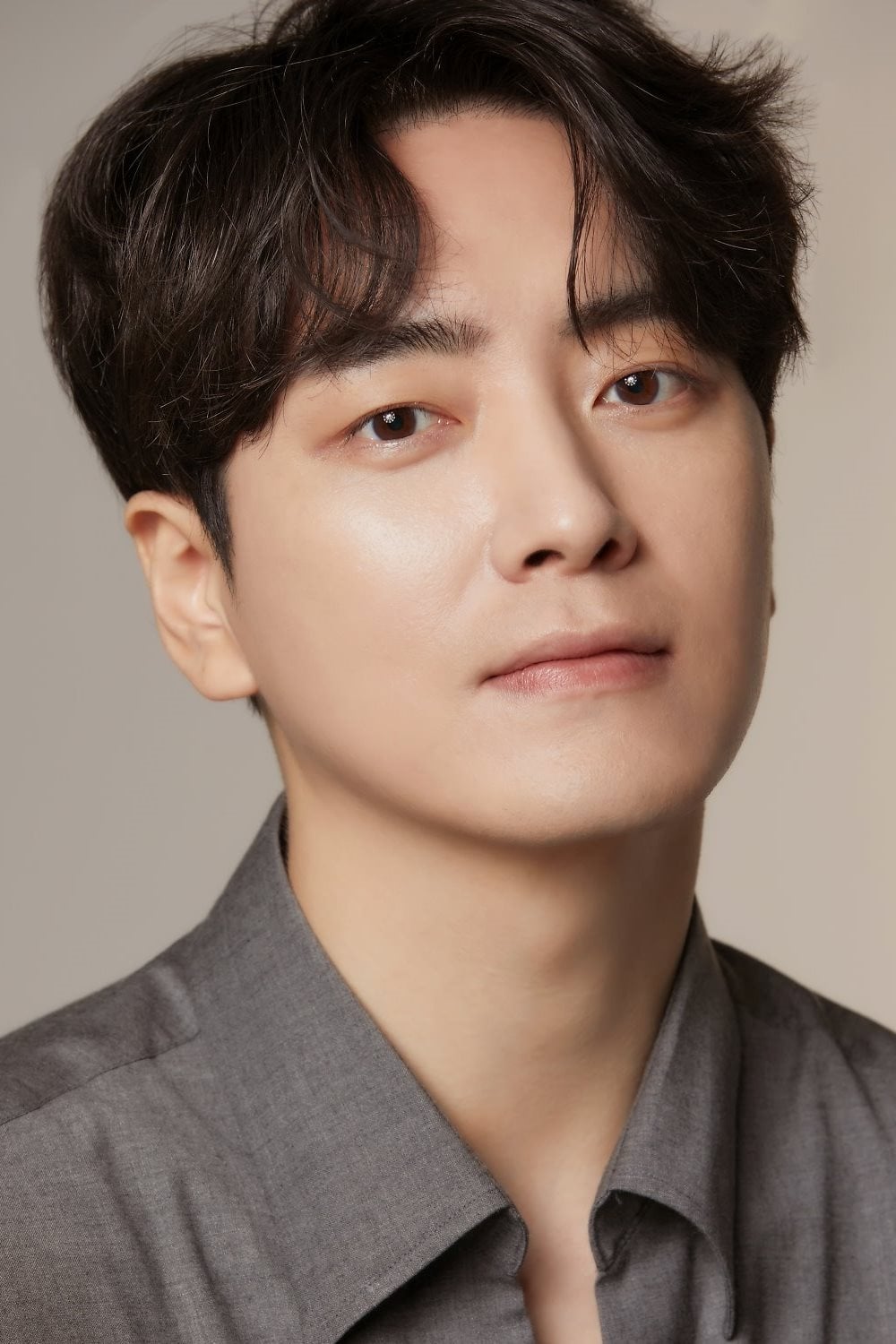