Magazine GQ recently conducted a photoshoot with Yoo Seung Ho. The released pictorial caught the attention by capturing the actor’s buff figure and macho vibe that’s quite different from his usual dandy looks.

In the interview, Yoo Seung Ho shared, “I hated that I can’t gain weight easily since I was young. After finishing Memorist last year, I worked out a ton and saw my muscles gradually building up.”

He added, “That’s when I realized that I could accomplish anything if I put my effort into it. I became confident and started looking on the bright side.”

“I turned 29 this year. Because I gained more confidence through a workout, I am open to new things. Recently, I am trying to break out of my comfort zone and try new things I haven’t done before,” the actor continued. 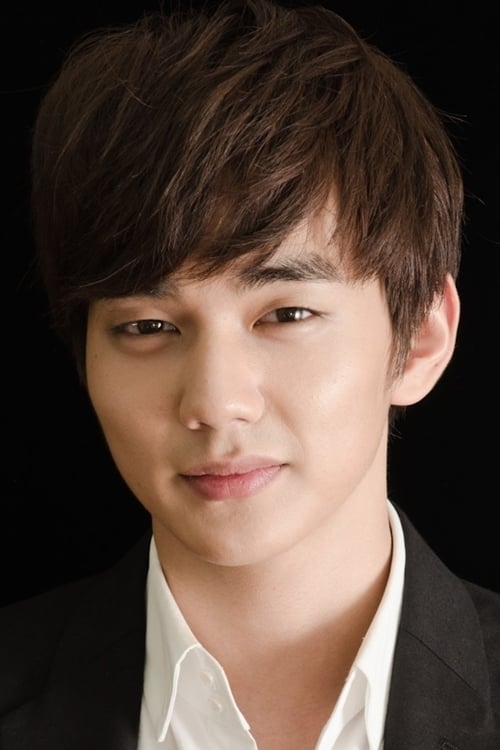 Yoo Seung-ho - 11DB.IO
Yoo Seung Ho is a South Korean actor. He got his start in commercials and began working as a child actor at the age of 7. He became famous overnight with his first film role in “The Way Home” in 2002, after which he became known as “Korea’s Younger Brother.”