While Park Hye Soo has been embroiled in allegations of school bullying, more revelations are pouring out on her social media account.

A then continued, “If you apologized to me about how you cursed at my dad and how you slapped me in at least once at the reunion when we turned 20, I would have just thought, ‘oh that could happen,’ but you didn’t say a word or even say hello.”

Another classmate B also piled more claims against the actress, saying, “Yout school violence finally broke out. Stop deleting comments and articles and apologize and never show your face on TV. I also want to write on Pann Nate (online community), but I can’t cause I’m terrified of what you did to the original writer. People, she was a school bully.”

The original writer C mentioned in B’s comment left a post and listed out all the things she had to endure. She claimed, “I was bullied by an actress who now is on a roll with her innocent image. She sneered at me as she threw out my mom’s lunch box from a 10-story building and smashed it; she grabbed me by my hair and dragged me all the way up to the lecture desk and chopped off my hair and made me a joke; she put preservatives from gim (Korean seaweed) packing in my mouth and forced me to swallow it.”

After the post sparked a heated debate, C deleted her post, saying that the actress in her writing isn’t Park Hye Soo. However, more and more postings claiming Park Hye Soo’s school violence were posted online, fueling further controversy. Now, Park’s most recent post on Instagram is flooded with comments asking for clarification.

Meanwhile, Park Hye Soo is set to star in KBS’s Dear. M, which will premiere on Feb 26. 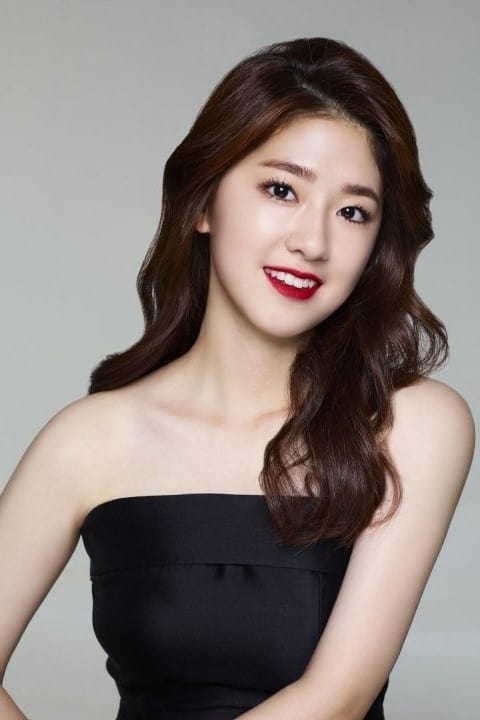