“I’m in love now” Is Koo Hye Sun Relly in a Relationship?

Koo Hye Sun raised curiosity among fans with a nuance that suggested her new relationship.

The actress first introduced her dog, saying, “My closest friend is Potato. He always forgives me. It feels like I’m truly loved for who I really am. So I wanted to make beautiful memories with my dog whose time flows faster than people.”

But what caught the most attention was the trailer. While talking with the members of the cabin, Koo mentioned malicious comments against her, saying, “I tend to read them all. There’s nothing new, though. It seems like everyone thinks I grew up with a silver spoon in my mouth.”

Especially to the question “what is love to Koo Hye Sun?” the actress coolly replied, “I date a lot. Men are everywhere. I am in love now.” As Koo already hinted at her new “romance” during her appearance in Kakao TV’s show Face ID back in January, questions about her “dating status” have caught netizens’ attention. 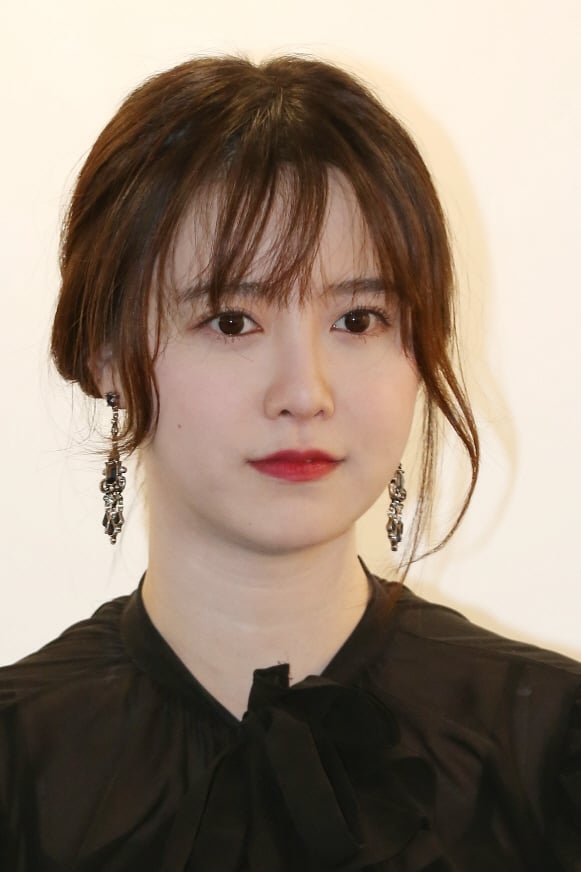 Idol Drama ‘Imitation’ Confirmed to Premiere in May as a Follow-Up of ‘Dear. M’