B1A4’s Jinyoung is considering Police Academy as his comeback project after he is discharged from the military.

The actor’s agency BB Entertainment shared, “Police Academy is one of the works that he is considering. He’s positively reviewing his appearance.”

Set against the backdrop of Police University, Police Academy will be a growth and romantic comedy drama about the youth. It revolves around 19-year-old boy Kang Sun Ho going on a journey to find his dream, love, and himself through his friends and the professor Yoo Dong Man.

Jinyoung has been offered to take the role of Kang Sun Ho, who went from being a hacked to a freshman at the National Police University. Earlier, it was reported that Cha Tae Hyun was in talks to take another male lead role, raising expectations for their collaboration.

Meanwhile, Jinyoung enlisted in June 2019 and is currently serving as a social service agent. He will be officially discharged in April. 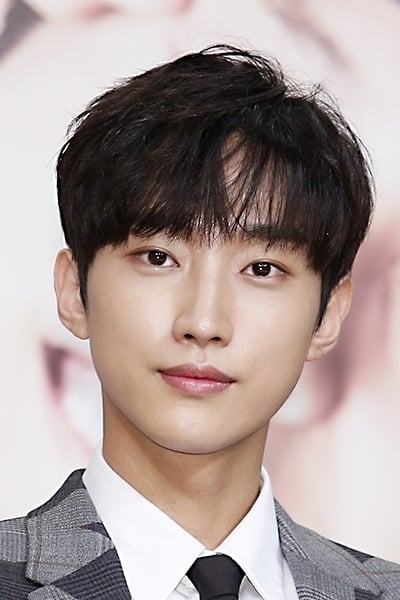