Lee Da Hee made her acting debut with a small role in A Thousand Years of Love. She gained attention performing the warrior, Gakdan in The Legend. The series got off to a great start drawing high viewership ratings of over 30 percent. Her character, Gakdan ended up after death in episode 9, but that was the one to show how much potential she’s got as an actress.

While celebrating the 10-year anniversary of her debut on the drama I Hear Your Voice, Lee Da Hee snatched the eyes of the viewers as the prosecutor, Seo Do Yeon, who was fighting for justice. Her most piercing eyes and clear accent created scenes with a significant emotional impact, and viewers found themselves completely immersed in the drama. Seo Do Yeon used to be a person who determined her action by the principle of what’s right and wrong. As it developed to the end of the series, an event brought her a significant emotional crisis. She found out that the defendant that she tried to prove the guilt of was her own father. She still did an excellent job portraying emotions through her expressions although it was absurd in the storyline. Lee Da-hee received a New Star Award at the SBS Drama Awards for the role in I Hear Your Voice and won the Best Supporting Actress Award for her role in KBS’s drama Secret in her breakout year of 2013.

The romantic comedy Beauty Inside wouldn’t have worked without Lee Da hee as she played the ambitious CEO, Kang Sa Ra boldly. After Kang Sa Ra’s marriage proposal to her lover, she said to the parents, “Please give your son to me. I will make sure that not even water drops on his hand.”. You should definitely check out Beauty Inside to see how Lee Da Hee takes you on a laugh-laden.

The charming actress played Cha Hyun in Search: WWW with the other two main characters – Bae Tami(Im Soo Jung) and Song Ga-kyung (Jun Hye Jin). The series’ poster featured Lee Da Hee, Im Soo Jung, and Jun Hye Jin looking confident as they strut creating the shape of W together. In the drama, three career women showed the powerful female chemistry with their ambition to succeed after a fierce battle. At an interview, she shared her love for the character Cha Hyun saying, “I am 100% in sync with the Cha Hyun. I always wanted to play the character that makes me act as being myself and is indifferent from my off-screen personality.

The star revealed that the best character that she played was Cha Hyun in Search: WWW. Now she returned strong with L.U.C.A.: The Beginning as a detective, Goo-Reum, challenging tough action scenes. She has transformed from a glamorous and contemporary look to portraying an easygoing and genuine figure who pursues her own goal. It comes with her unstoppable performance in action scenes. This is what makes the actress an eye-catching treasure for what she brings next with continuous growth, and challenges. 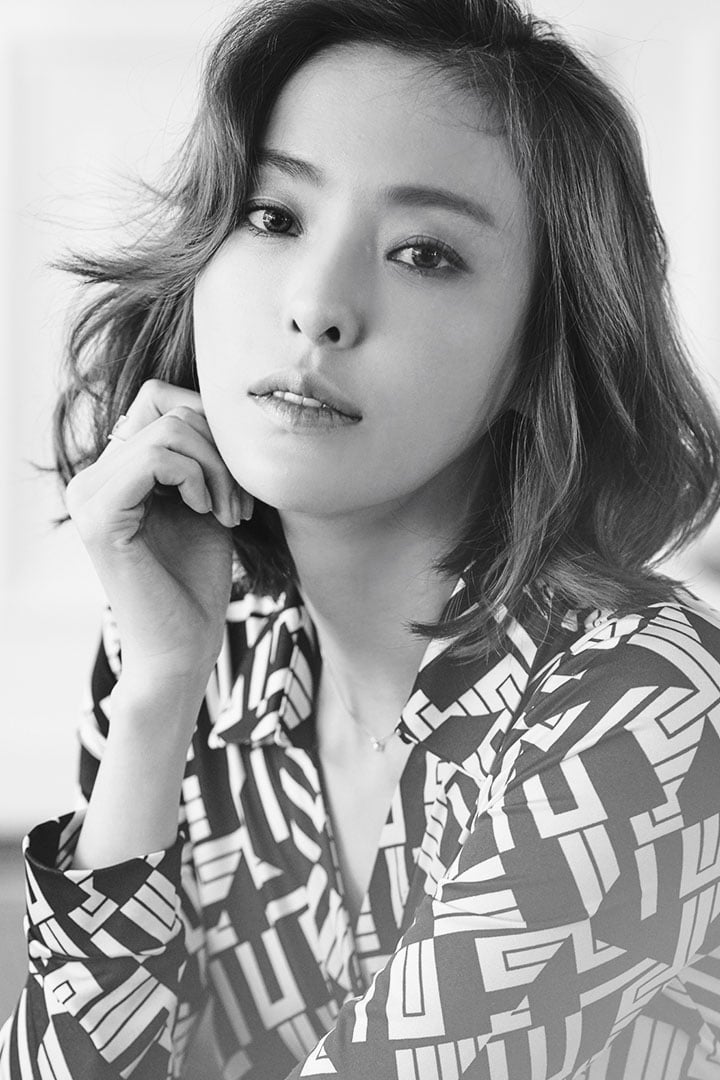 Lee Da-hee - 11DB.IO
Lee Da-hee is a South Korean model, television and film actress. Her breakout role was in the 2013 SBS courtroom drama I Can Hear Your Voice. She is also known for her role as Kang Sa-ra in The Beauty Inside and Cha Hyeon in Search: WWW