The Moon (working title), which has been the hottest topic as Along with the Gods series director Kim Yong Hwa’s new film, has confirmed the cast of Kim Hee Ae, completing the jaw-dropping lineup following Sol Kyung Gu and Do Kyung Soo.

The Moon tells the story of a man left alone in space due to an unfortunate accident while another man on Earth struggles to bring him back safely. The film is a new project by director Kim Yong Hwa, who created a double-million (moviegoers) history with his Along with the Gods series, and is expected to be a space spectacle based on the touching story of the lunar exploration. Earlier, Sol Kyung Gu and Do Kyung Soo confirmed their appearances, making headlines.

And today, Kim Hee Ae, who sparked a syndrome-level popularity with the hit-drama The World of the Married last year, has joined the launch to space.

Playing the role of Moon Young Eun, Kim will turn into chief director of NASA’s international space station. Sol Kyung Gu, a man trying to save the one who was left alone in space, Do Kyung Soo, a man who was marooned in space due to an unexpected accident, and Kim Hee Ae, a person who holds the key to the accident – what dynamic synergy will these three create with director Kim?

The Moon will begin filming in the first half of this year. 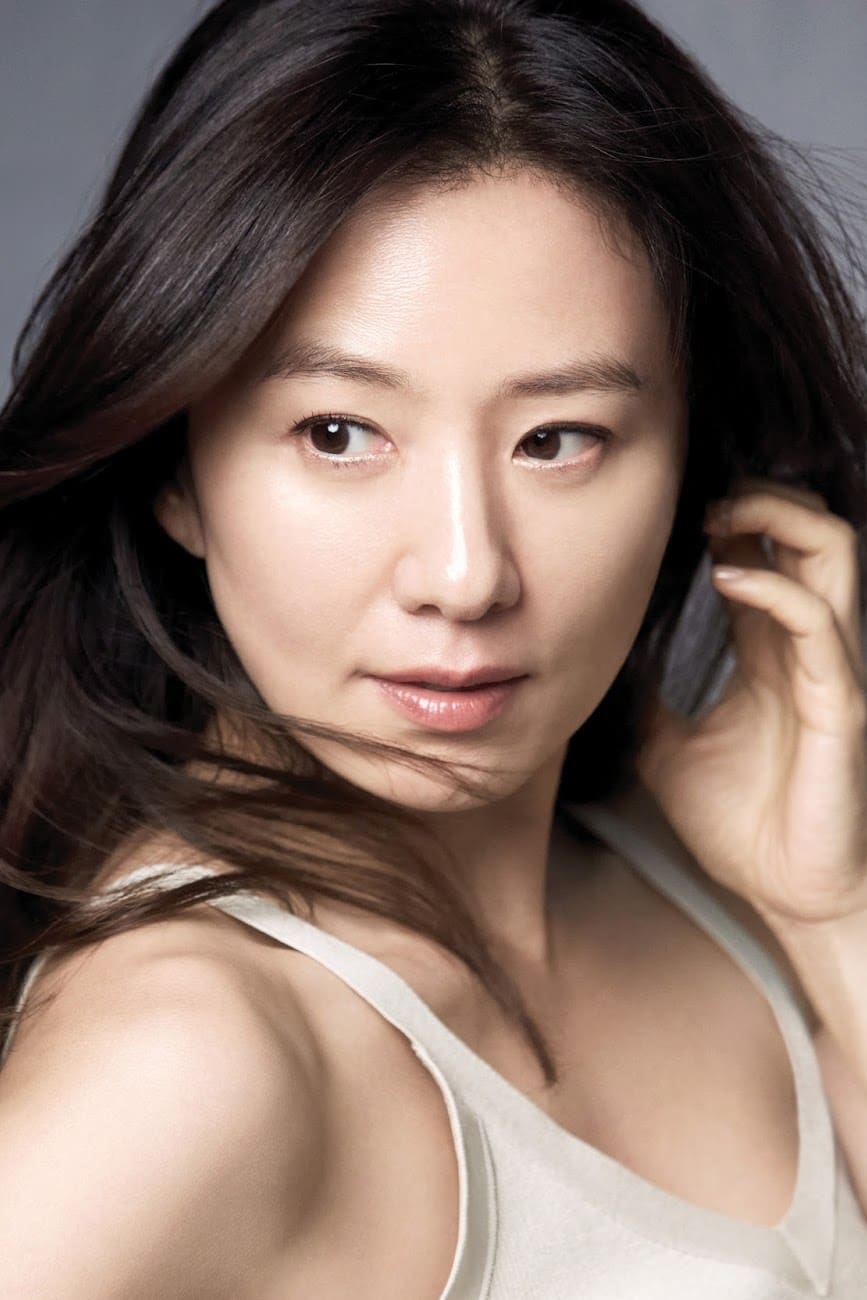 Will Ra Mi Ran and Yoo Ah In Join Hands for a New Psychic Movie?