Will Kim Ji Hoon join the production of the remake of the popular Netflix series Money Heist?

Earlier, a media outlet reported that Kim Ji Hoon was cast to play “Denver” in the Korean remake of Money Heist. In response, the actor’s agency Big Picture Entertainment shared, “Nothing has been confirmed yet.”

Money Heist is a Spanish heist crime drama television series created by Álex Pina. The series traces two long-prepared heists led by the Professor, one on the Royal Mint of Spain and one on the Bank of Spain. It created a global sensation when it was released on Netflix in late 2017.

The Korean remake of Money Heist will feature a similar plot of a genius strategist and robbers with different personalities and abilities going on a grand mission but be staged against the backdrop of the Korean peninsula.

As Kim Ji Hoon showed extraordinary performance as a psychopath killer in the 2020 drama Flower of Evil, attention focuses on what he will show in Money Heist. 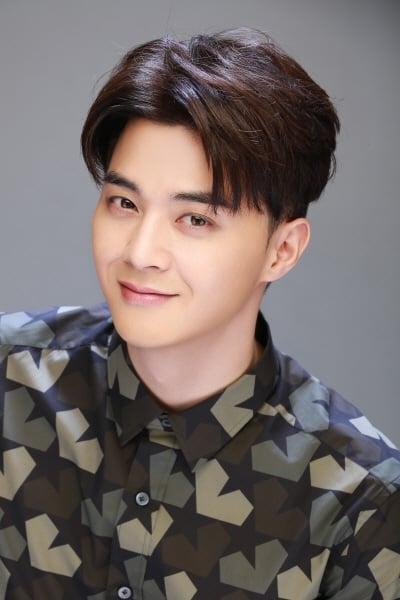 With the Recent Dynamic Development of 'Mr.Queen,' Attention Focuses on the Ending of the Original Novel