An official from Broker‘s production crew told YTN Star that IU has confirmed her appearance.

Broker is a movie about people who have come into relationships around the ‘Baby Box’ designed to allow people who cannot raise children to leave their babies anonymously.

The film has made headlines as the first Korean film directed by Hirokazu Koreeda, who won the Palme d’Or at the Cannes Film Festival with the film Shoplifters. According to the film industry, director Hirokazu Kore-eda has been planning the film Broker with the Korean production team for about five years.

Broker will be produced by Zip Cinema, which introduced films like #ALIVE, Default, The Priests, and Cold Eyes, and the investment distribution is conducted by CJ ENM. The director is currently working on the screenplay and plans to start filming later this year. 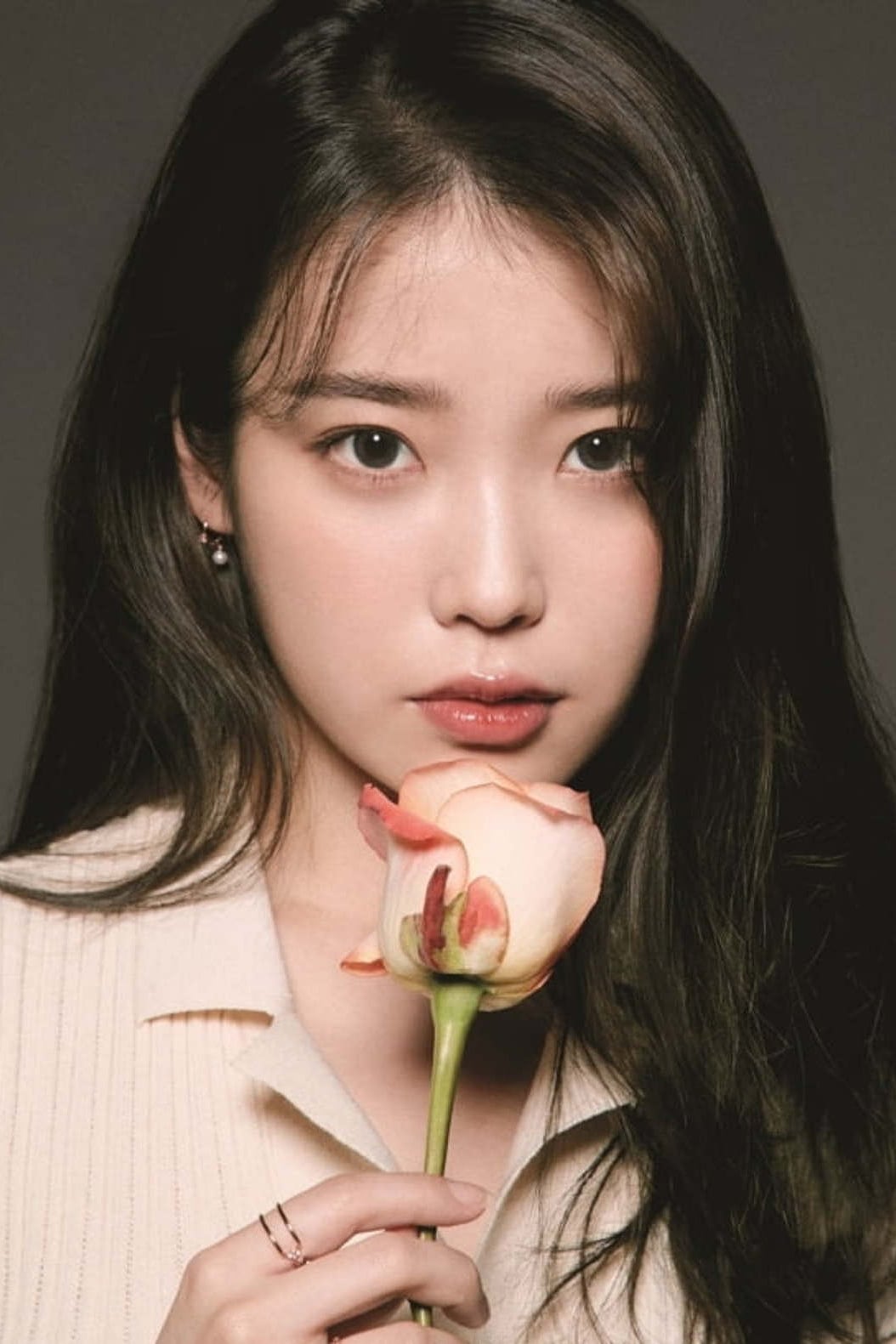