Rowoon, who’s biggest wish growing up was to never grow taller than 189cm (6.2ft), was a boy who drew a line on the wall every day to check how tall he got. In fact, when he debuted as SF9, he was a little over 190cm tall. Rowoon began his music and acting career with SF9 and web-drama Click Your Heart in 2016, and at the time, he caught the eye as the tallest guy wherever he stood.

Then through Issue from School 2017 and Choi Wi Jin from About Time, he landed on the role of Go Eun Seob from Where Stars Land. In the drama, he showed solid performance as a man who works at the Incheon International Airport management team and has a crush on his close colleague.

With Extraordinary You, released in October 2019, Rowoon took on his first-ever lead role. In real life, Rowoon is an actor who worked on three dramas, but in the drama, he became a background actor without a name who had to change the fate given to him.

In an interview, he once said, “I read the script from the perspective of Ha Ru rather than Rowoon and even put on clothes, wore shoes and say and acted things as him. And with that, the shape of Ha Ru got even clearer.” The fact that the role is not detailedly described in the script means that the actor is given more room to play freely. But at the same time, it means that if he or she misinterprets the character, then he might not be able to draw empathy from the viewers. And yet, Rowoon did an excellent job. He won the Best New Actor Award for his role as Ha Ru at the 2019 MBC Drama Awards.

After Extraordinary You ended, Rowoon experienced a whole new genre when he was cast to play the voice of Pop Troll named Branch in the 202 animation Trolls World Tour (Korean version). Justin Timberlake lent his voice for the role in the original work, but Rowoon digested the work with his unique energy.

Now, Rowoon is playing Chae Hyun Seung, a newcomer at a cosmetics company who helps his crush plot revenge against her ex, in the JTBC drama She Would Never Know. From the very first episode, he flawlessly delivers a somewhat cheesy line, “Sunbae, don’t put on that lipstick,” showing a more mature performance. Rowoon, who is already in his 6th year of his acting career, will continue to make a great leap forward. 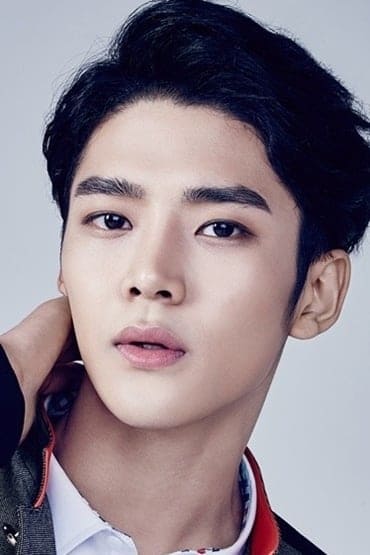 Ro Woon - 11DB.IO
Kim Seok-woo (born August 7, 1996), better known by his stage name Rowoon, is a South Korean singer and actor. He is a member of the K-pop boy band SF9. He played his first leading role in 2019 MBC’s television series, Extraordinary You. (Wikipedia)