Actor Yeo Jin Goo will no longer be seen on season two of House on Wheels.

According to OSEN’s reporting on the morning of 25th, Yeo Jin Goo was not able to join the second season of House on Wheels due to his schedule for JTBC’s upcoming drama Beyond Evil. The new series is to kick off on the 19th of February.

Sung Dong Il and Kim Hee Won are to remain for the second season of the show. JTBC’s House on Wheels Season 2, which had recently started its production, is now looking for a new youngest member to replace Yeo JIn Goo. The show is planned to start airing in mid-March.

tvN’s House on Wheels is a variety show where members spend a day with people they meet while driving all over the country with a house attached at the back. With the three hosts Sung Dong Il, Kim Hee Won, and Yeo Jin Goo, the show also gained popularity as different guests were invited in each and every episode. It brought joy and laughter to the small screens with its spectacular contents

Yeo Jin Goo’s new work, JTBC’s Beyond Evil, is a psychological thriller drama about two men in Manyang. It will premiere at 11 p.m. on February 19th. 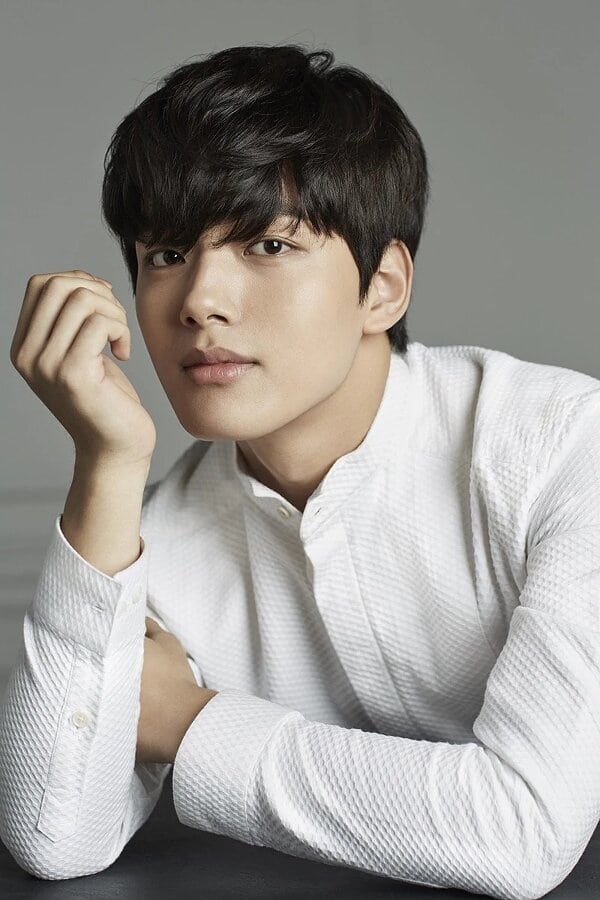 Yeo Jin-goo - 11DB.IO
Yeo Jin-goo is a South Korean actor. Yeo began his career as a child actor, debuting in the film Sad Movie (2005). Nicknamed “Nation’s Little Brother”, he went on to play the younger characters of the lead roles in movies and television dramas such as in Giant (2010) and Moon Embracing the Sun (2012…