Kim Se Jeong imprinted her presence as an actress through The Uncanny Counter. Not only did she garner the network’s all-time viewership, but she also left an impressive presence with the fancy action scenes.

Through the recent written interview, Kim expressed her feelings about the end of the drama.

“The drama ended, but strangely for some reason, I didn’t feel so sad this time. U guess it’s because I know that there is more to come. Even if it’s not season 2, my bond with the Counters and the director will continue on.”

Kim received rave reviews for her flawless portrayal of Do Ha Na. Especially, the spectacular action scene against the evil spirit has captivated viewers at the beginning.

“The day I shoot that scene, I was on wait for a long time and was already tired, but how successful I will be on that day was determined by the practice, my calmness and how quickly I learn. First, you warm up enough and memorize the sequences like a choreography, and keep moving your body even without the teacher. Then, when you actually shoot the scene, you press down my emotions more, so you can keep calm without getting overly excited. If you do so, the filming will end before you know it. I felt joy whenever I could digest more action sequences, and every time I thought, ‘Wow, action is so much fun. I wanna keep on doing it.'”

Kim Se Jeong showed her gratitude, saying that she was able to grow up with Do Ha Na.

“Do Ha Na was a person who stopped expecting things because she was afraid to get hurt. But in fact, Kim Se Jeong was like that, too. At some point, I saw myself dreaming and anticipating just to the point where I wouldn’t get hurt, and when I was pondering over how to wake myself up or if I can wake myself up, the drama told me that I can dream and to not be afraid and that I have been walking all this time and that I will do well. The Uncanny Counter allowed Ha Na and Se Jeong to grow up.”

The Uncanny Counter, which recorded the highest recording in the history of OCN, has been welcomed by fans when they announced the seasonal series production.

“It may not be so different from season 1, but in season 2, I think a more comfortable image of Do Ha Na will be more attractive for the viewers. If Ha Na kept distance this time, I hope Ha Na in season 2 will still be equally cold to others but show this warmth towards the Counters.”

Finally, Kim Se Jeong expressed her ambition not to miss both acting and singing in the future. Especially, Furthermore, the recent disbandment of Gugudan, which Kim Se Jeong was a part of, has raised more questions about her next move. 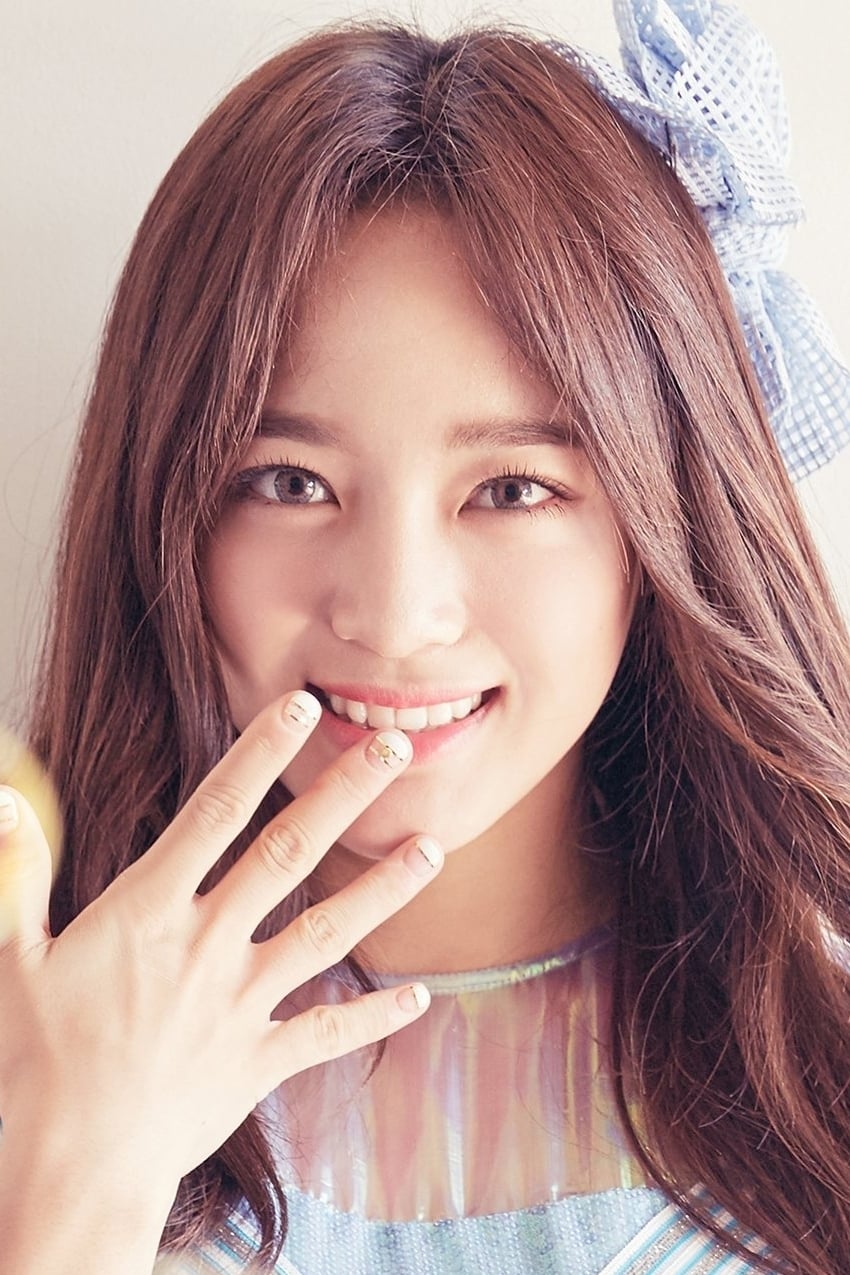 Kim Se-jeong - 11DB.IO
Kim Se-jeong (Korean: 김세정; born August 28, 1996), better known by the mononym Sejeong, is a South Korean singer and actress signed under Jellyfish Entertainment. She is best known as the runner-up contestant in Produce 101, a former member of girl groups I.O.I, Gugudan and its subgroup Gugudan SeMiN…