With Moon Ga Young topping the popularity ranking, the actress is expanding her position as the next Hallyu goddess.

Moon Ga Young, who is currently starring in tvN’s hit drama True Beauty, showed off her potential by blasting into No. 1 on the Top 10 Popularity of the Cast in the second week of January announced by TV popularity analysis agency Good Data Corporation.

In addition, Moon’s social media followers have nearly quadrupled since the drama aired, surpassing 4 million, showing a rapid rise every day. This figure is higher than most of the actresses in their 20s. Moreover, considering the past projects Moon participated in as a main actor, True Beauty is certainly showing a remarkable result.

In True Beauty, Moon Ga Young is playing Lim Joo Kyung, a high school girl who is positively overcoming her trauma about her appearance, and received rave reviews for her lovely charms. Thanks to her passionate performances, the drama topped the 2049 viewership (tvN’s target age), and the clothes, beauty items, and uniforms worn by Moon trended after every episode.

As the original webtoon gained hot popularity in more than 100 countries around the world, including the US, Japan, France and Southeast Asia, the drama is also giving a strong push to the K-drama craze spreading globally. With the popularity, the cumulative number of views for the clips released online now stands at a billion and the news of the drama being released in Japan has hit the wire. 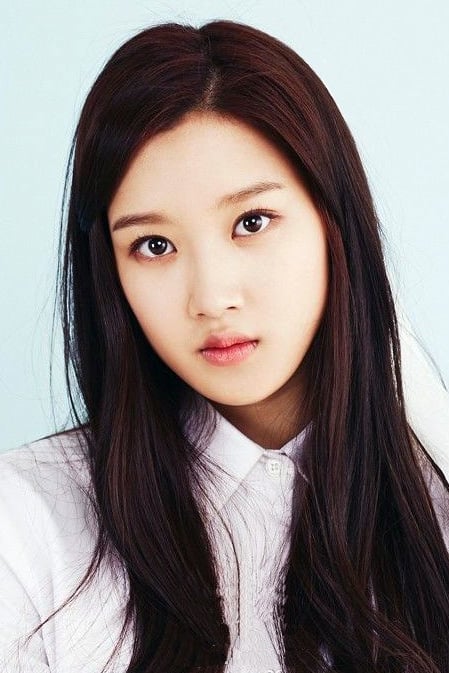 Moon Ga-young - 11DB.IO
Moon Ga-young is a South Korean actress. Moon was born in Karlsruhe, Germany to South Korean parents; her family moved back to Korea when she was 10 years old. She began her acting career in 2006 as a child actress, appearing in both film and television. In 2014, the teenage Moon played her first le…