Lee Jong Suk opened up about a creepy civilian he met when he served as an alternative service agent‏.

Lee Jong Suk talked about an unusual civilian he met during his alternative service at a community welfare center. He shared, “In the early days of my service, a civil petitioner recognized me and always sat in the civil service room until I left work. It was like he was watching me to check if I did my job properly.”

When the interviewer asked him, “Probably, he just recognized you and wanted to see your face?” Lee replied, “No. It was more of a surveillance. You know, to see if I go to work or if I do my job properly. He felt like a night watchman in a society who monitors celebrities doing their military service. So I worked my ass off.”

Meanwhile, Lee Jong Suk started his alternative service (a form of national service performed in lieu of military conscription for various reasons, such as conscientious objection, inadequate health, or political reasons) after finishing his last drama, Romance is a Bonus Book and was discharged earlier this month. 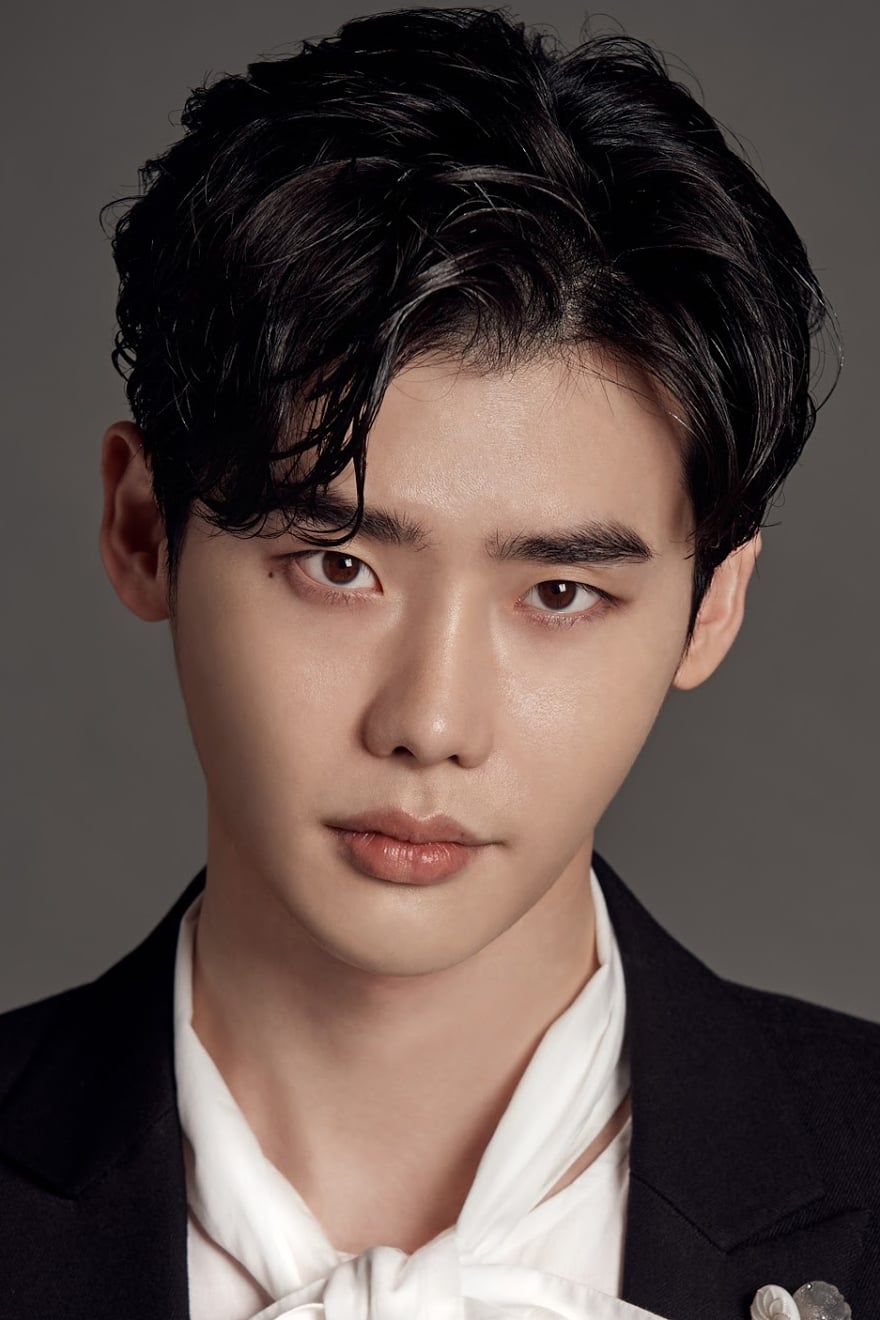 Lee Jong-suk - 11DB.IO
Lee Jong-suk is a South Korean actor and model. He debuted in 2005 as a runway model, becoming the youngest male model ever to participate in Seoul Fashion Week. Lee’s breakout role was in School 2013 (2012) and he is also well known for his roles in I Can Hear Your Voice (2013) and Romance Is a Bon…