Upcoming K-Drama: A Character Guide to a Four-Way Romance in ‘She Would Never Know’

A web novel-originated drama, She Would Never Know, will come on January 18th. The director of Feasts of the Gods and The Queen’s Classroom Lee Dong Yoon will be directing, as Won Jin Ah, Ro Woon, Lee Hyun Wook, and Lee Ju Bin will demonstrate the complex relationships between young people. The show depicts the story of Chae Hyun Seung, a junior worker who has a crush on loves Yoon Song Ah, who is to marry the director of the marketing department Lee Jae Shin. The story unfolds as Chae Hyun Seung realizes that he is also preparing to marry the granddaughter of the company’s founder.

While people easily approach her because of her gentle appearance, she has a temper, a strong will, and leadership. She loves her work as a cosmetic marketer more than anyone and dreams of launching her own brand one day. She is currently in a secret relationship with the team leader, Jae Shin, for 2 years now. One day, she is not only caught by a junior colleague but also gets a piece of news like a bolt from the blue. Hyun Seung, whom she considered a beloved junior, approaches her saying that he likes her.

Confidence without arrogance, right values, inherent composure, considerateness without fakeness, and wittiness on top of that. He is in one word, “Well-raised.” Hyun Seung is a good man who knows how to be serious in love. However, this is something only that senior colleague he has a crush on, does not know. She only watches Hyun Seung as if he’s a growing sprout that needs to be taught and protected.

A man who is thorough and competent in his work, and a good boss to his teammates. It seems as if he owns everything, without lacking anything. However, he has had an unfortunate upbringing as his father was a swindler and his mother abandoned him. He managed to be where he is now thanks to the help from his friend Jae Woon whom he met in high school. Jae Woon, however, asks to take care of his sister Hyo Joo, while he already has Song Ah by his side. In midst of his hesitation, Song Ah says goodbye to their relationship first.

She’s fancy, pretty, and bold. However, she is lonely. Though she moved to the U.S. with her parents when she was young, her parents were busy and her brother was in Korea. At such times, he met Jae Shin and started an unrequited love of her own. While Hyo Joo keeps Jae Shin by her side believing that she could change his heart, she feels somewhat uneasy as marriage approaches.

He is different from those other third-gen chaebols who cause issues. He steadily works hard to take over KLAR Cosmetics from his grandfather’s group. The most previous people to such Jae Woon are his younger sister Hyo Joo and his friend Jae Shin. Knowing that Hyo Joo liked Jae Shin, he asks his friend for a favor. Though he thought that at least Jae Shin wouldn’t make Hyo Joo lonely, he realizes that that is not entirely true. On the other hand, he falls for Ji Seung at first sight and continues to make bold approaches towards her. 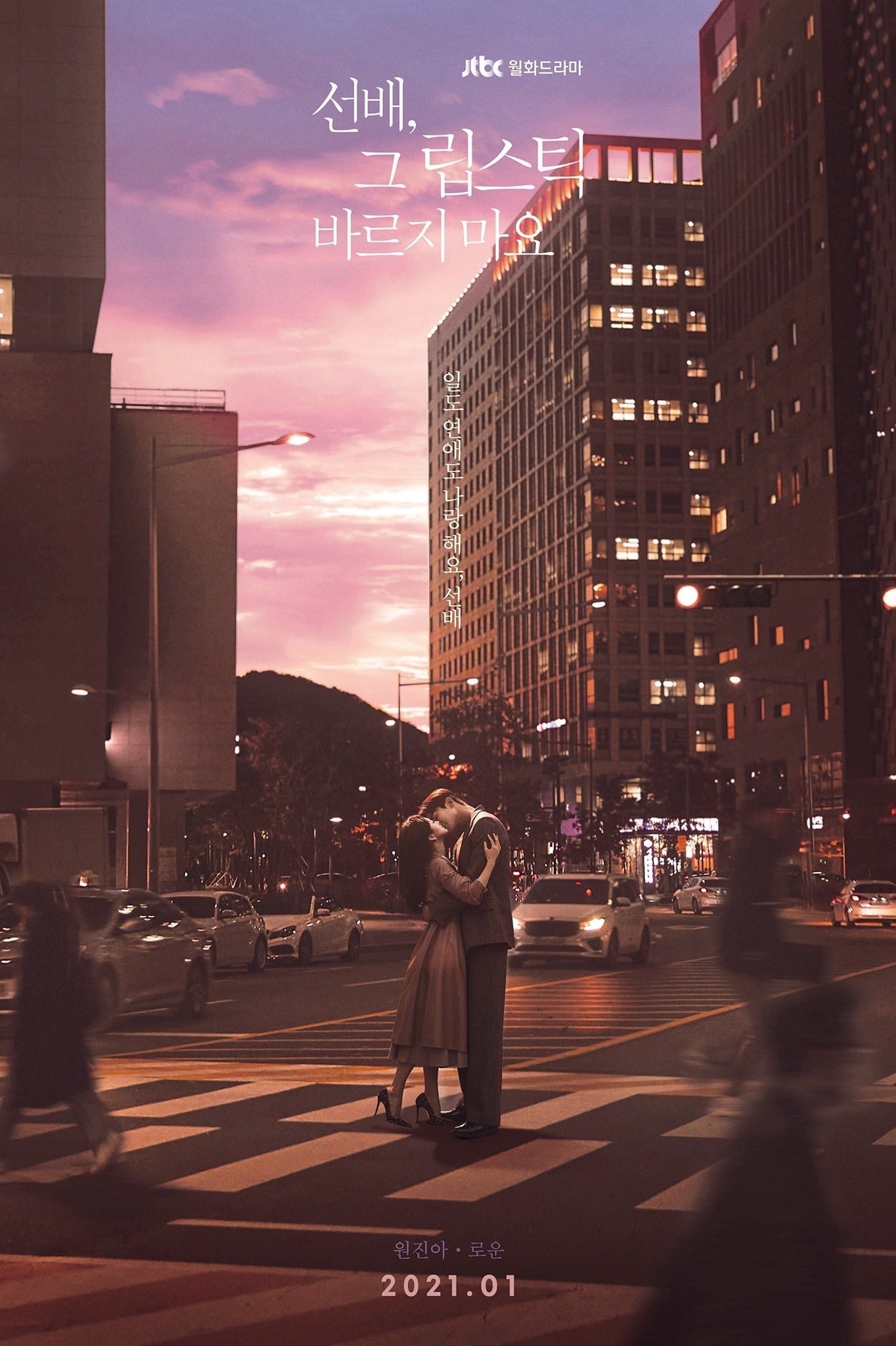 She Would Never Know (2021) - 11DB.IO
It is an office romance about female senior who doesn’t want to catch feelings for younger men and male junior who are handsome, sexy and has a straightforward style.

UPDATE: First Informant of the "Burning Sun Gate" Demands Hyoyeon to Fess Up the Truth about the Night of the Incident

PICK: New Korean Dramas Coming Out in May 2022